The new scholarship program announced by the university will provide financial support to five refugees from Afghanistan who wish to complete a post-secondary program at the university.

The university said the new scholarship program will cover the full cost of tuition and ancillary fees for five students to complete a post-secondary program each, as well as $ 500 per quarter for textbooks and supplies.

“Several refugees from Afghanistan have arrived in London and are now looking to build a new life in Canada,” says Janice Lamoureux, Dean of Students at Fanshawe College.

“We know that access to postsecondary education can open opportunities, and we look forward to welcoming these students to Fanshawe.” 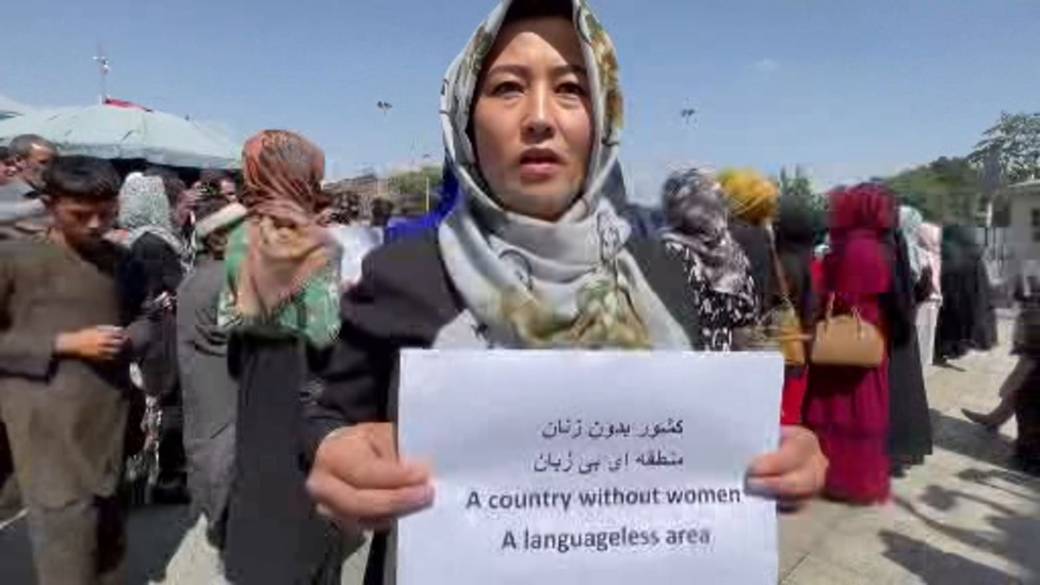 2:27Afghanistan’s women go into hiding with the Taliban now in full control

The university plans to partner with local agencies that work with refugees to develop a process for recommending candidates who can benefit from the scholarships.

During the past two weeks, 23 Afghan refugees arrived in London as part of evacuation efforts from Canada.

US Helps Bring Refugees to Canada, But 1,250 Canadians Remain in Afghanistan

Mass evacuations from Afghanistan were triggered by the rapid withdrawal of US forces and the rise of the Taliban in the war-torn country.

Canada evacuated about 3,700 people from Afghanistan in recent months. On August 27, the government announced that it has secured an additional 500 seats on a US flight for Afghans leaving the country. The United States and its allies evacuated more than 123,000 people in two weeks.

–With files from Aaron D’Andrea and Jacquelyn LeBel