The two Michaels were detained in December 2018, in retaliation for the arrest of Meng Wanzhou, chief financial officer of Chinese telecoms giant Huawei, at a Vancouver airport on charges of fraud at the behest of the US government. USA.

Meng has been accused of committing fraud to circumvent US sanctions against Iran. On Friday, a British Columbia Supreme Court judge dropped the US extradition charge against him, allowing him to return to China.

“It is a very open policy towards (the Chinese government),” Foreign Minister Marc Garneau told Mercedes Stephenson during an episode of Global News’ The west block. He added that the arbitrary detention of the “Two Michaels” had paralyzed Canada’s relationship with China.

However, the country’s relationship with China is continually evolving, Garneau said, and the two will still “coexist.”

“We will compete. We will cooperate in areas where we need to cooperate, such as climate change, and we will challenge China, whether on human rights or arbitrary detention, when appropriate, ”he said.

The Michaels were released after 1,019 days in detention Friday night and landed safely in Calgary on Saturday morning, accompanied by Canada’s ambassador to China, Dominic Barton. Garneau said the two men were released within hours after both governments reached a deferred prosecution agreement during court proceedings. 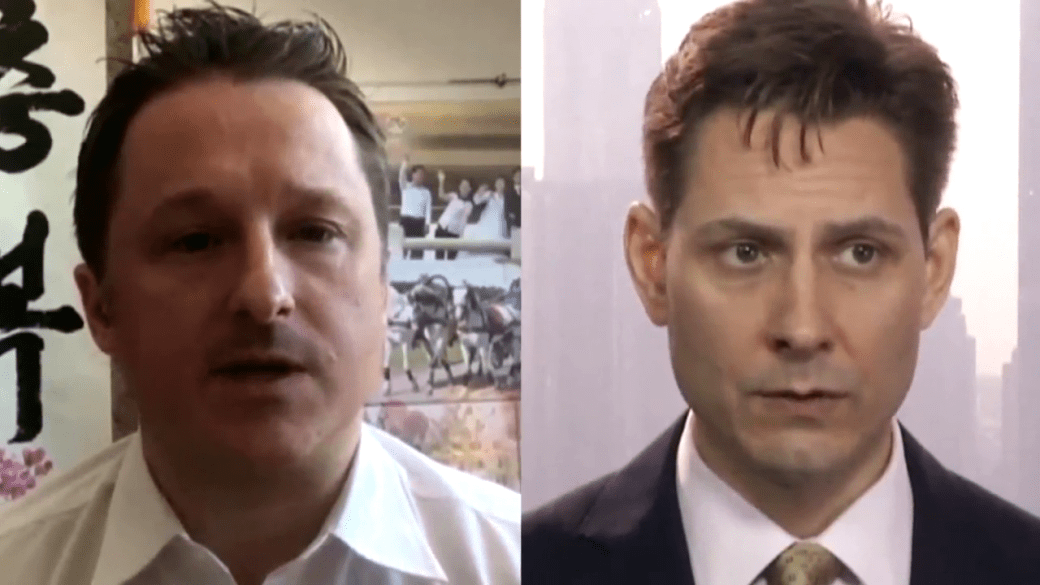 1:53Michael Kovrig and Michael Spavor arrive in Canada after almost 3 years in a Chinese prison

“It was certainly a very emotional moment,” Garneau said, noting the “great joy across the country” at the news that they had returned.

A deferred prosecution agreement, or DPA, is a plea agreement that allows corporations accused of breaking the law in cases involving allegations such as bribery, fraud, or corruption to avoid criminal prosecution.

Canada has repeatedly called the arrests of the two Michael “unacceptable”, but the foreign minister did not go so far as to say whether there would be consequences for China’s advance.

He sidestepped a question on whether Canada would impose sanctions on China for the imprisonment of Spavor and Kovrig, reiterating that “we will continue to challenge China as we move forward.”

Meng Wanzhou returns to China after being released by a BC court amid a deal with the US.

When asked if Canada would consider banning Huawei 5G, Garneau said the federal government will “make” a decision, but did not provide further details.

“Our main consideration is to ensure the security of our telecommunications system,” he said. “And when we are ready to make that decision, we will make it.”

Currently, Canada is the only country in the Five Eyes intelligence alliance that has not excluded Huawei technologies. Along with Canada, the alliance is made up of Australia, New Zealand, the UK and the US. 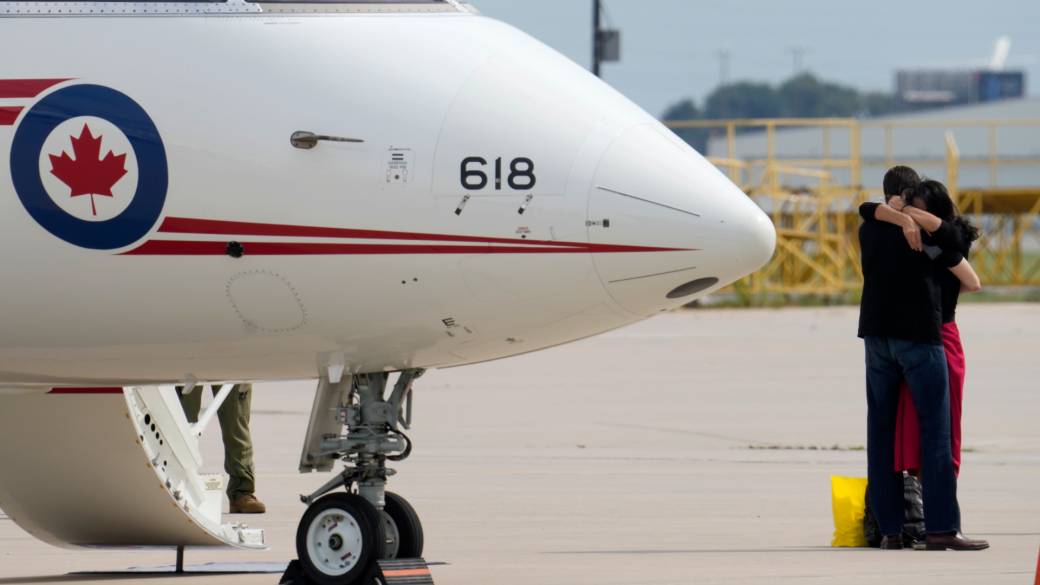 2:46Michael Kovrig returns home, hugs family for the first time in over 1,000 days

Michael Kovrig returns home, hugs family for the first time in over 1,000 days

Since February, Garneau said the federal government had been amassing “multilateral support” in its quest to ban arbitrary detentions.

“Now there are sixty-five countries that have supported – and supported very strongly – the fact that you cannot arbitrarily detain the citizens of another country simply because you have a disagreement with the country you are dealing with,” he said. .

“And I think that voice continues to grow and that it will eventually cause countries that use arbitrary detention to reconsider.”

– With files from Maham Abedi of Global News