This in from Bob Stauffer of the Oilers: “Jay Woodcroft says that Connor McDavid and Leon Draisaitl will NOT play tonight vs Vancouver.”

1. It’s a nothing game, so why risk Draisaitl or McDavid? Of course, you could have said the same thing about the San Jose game, and Drai and McD played in it without incident. On a matter like this I’m good either way, leaving it up to the best instincts of the coach and the two players to make the right call.

2. Good to see Kassian back in the line-up. That stick to the face against San Jose looked like a stick to the eye to me. Kassian was evidently in massive distress as he skated to the bench and on the bench, where he was comforted by Evander Kane and Mike Smith.

3. When I call McDavid and Draisaitl the NHL’s “biggest guns” in the headline, am I doing that to purposefully troll Leafs fans? Yes, I am. Of course, McDavid. is indeed the NHL’s biggest gun. There’s no real debate about that. As for Draisaitl, well, he came up short in the goal scoring race this year to Auston Matthews. But over time, and in the coming playoffs, I’ll take big Drai and his Executioner’s Shot over any other scoring ace.

4. McD wins the Art Ross Trophy this year, with Drai in fourth place for now. Have to say I’m impressed with Matt Tkachuk finished seventh. He’s a helluva villain for the Calgary Flames, but also a helluva player. 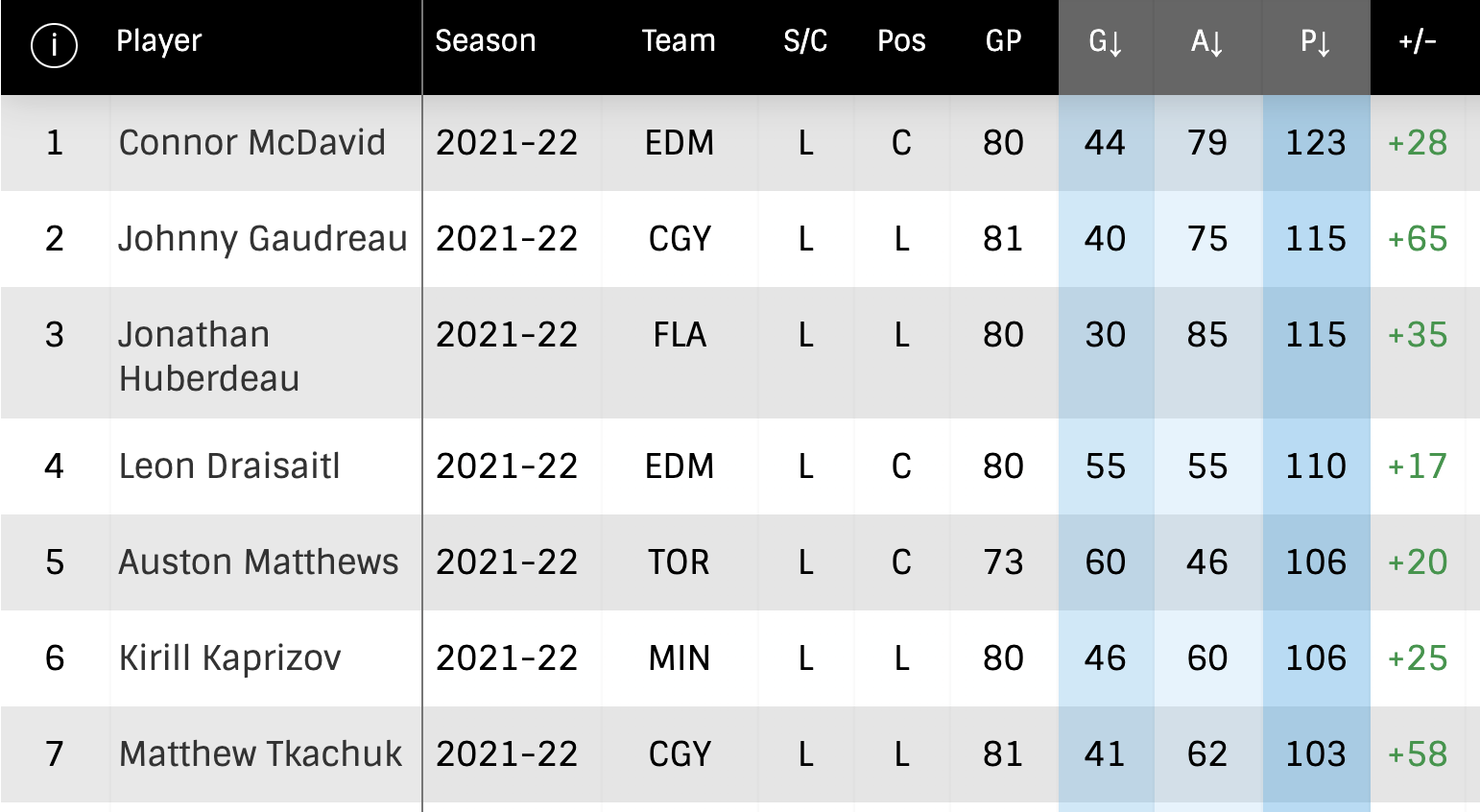 5. I don’t like how loud it is at Oilers games. I find it hard to carry on a conversation with the person next to me. But, evidently, I’m in the minority on this one. 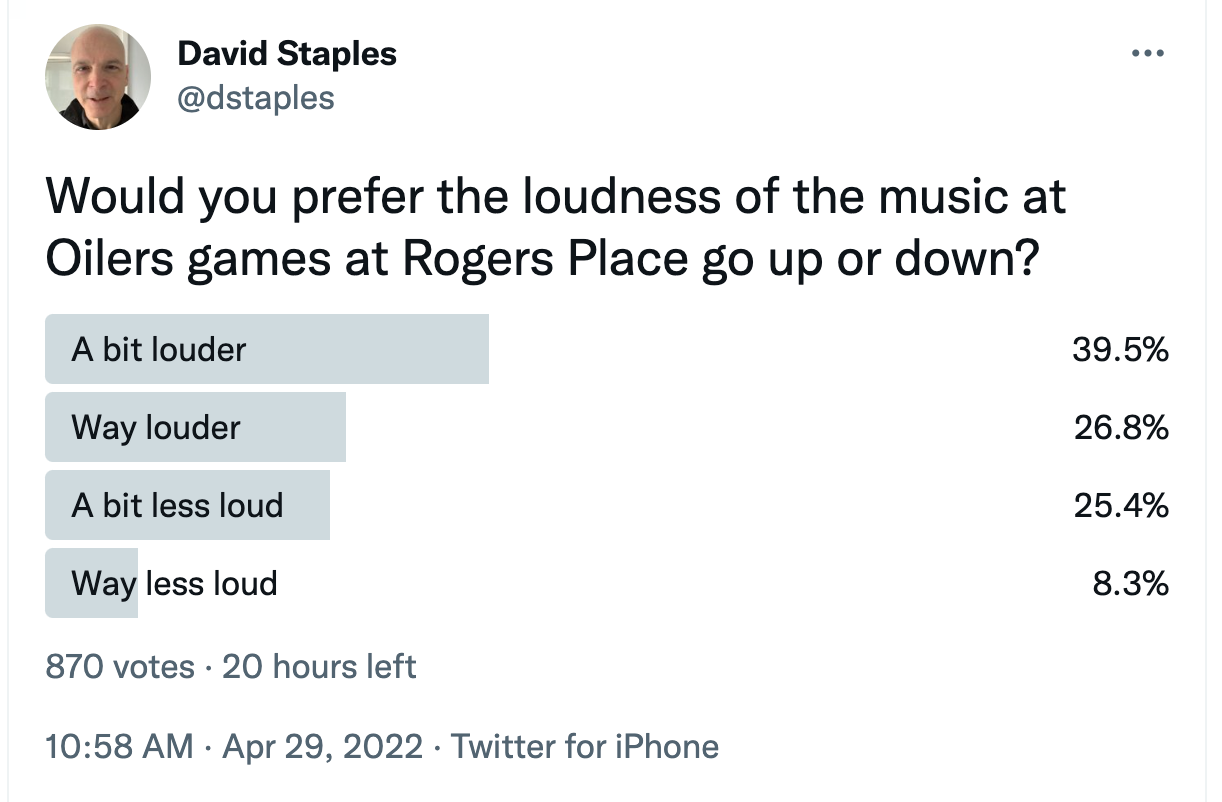 COVID meltdown: The crisis is over but what can we do about the lingering rage?

At the Cult of Hockey