Morgan Kunitz is a co-owner of Kunitz Shoes in Edmonton. Their store has seen an improvement in business after moving to the West End, but I wish they could have kept their store facing downtown.

“We operated a store in the city center for 18 years … It was heartbreaking (to leave),” Kunitz said.

“We really believed that downtown Edmonton was on to something and that it was really being built and developed. There was a lot of excitement that happened, but there really wasn’t a lot of delivery about it. “

“We would be next to professional businesses, dental services, there is no other attraction for our area with those businesses,” said Kunitz. 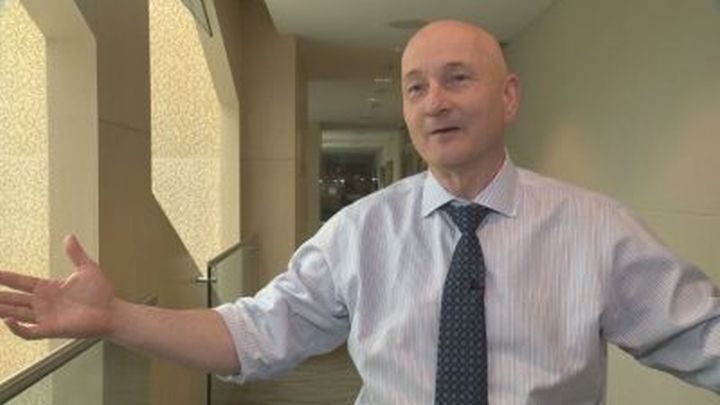 Kunitz said they love their new location. It is accessible to pedestrians, traffic users and drivers. She hopes that the new city council will take notes in other areas of the city and other cities to improve the city center.

The Edmonton Chamber of Commerce hosted a mayors’ forum on Thursday, featuring five of the 10 candidates focusing mainly on the business sector. Tackling topics like how traffic affects businesses, how to prepare Edmonton for economic success, and what they would do to support revitalization and recovery.

House Speaker Jeffrey Sundquist said he appreciates the clear visions of the candidates and hopes the upcoming council will help keep Edmonton competitive.

“Many companies are very interested in learning how the priorities of specific people are going to affect their business and the wider business community.” 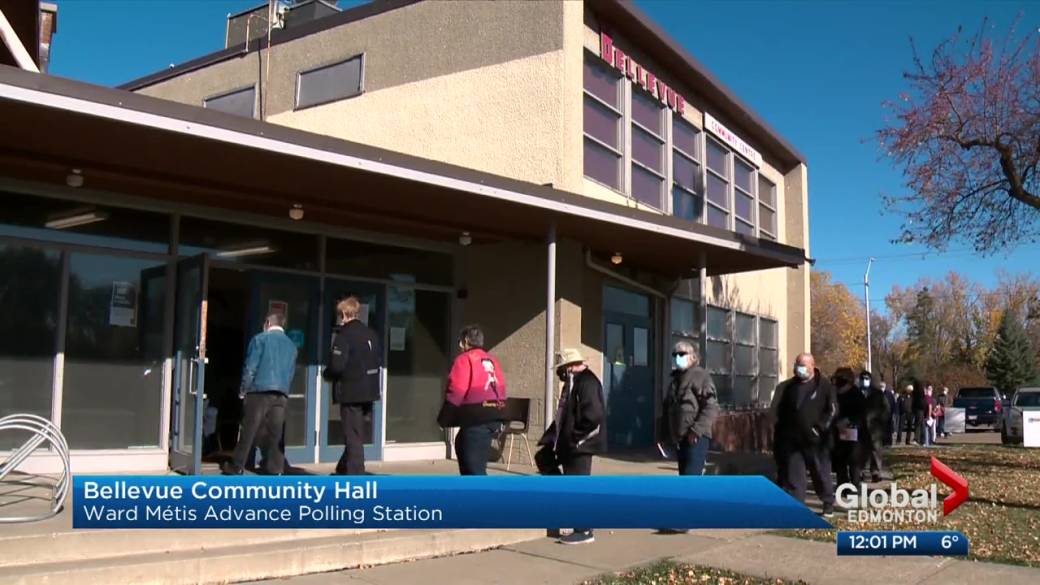