Days after Alberta’s vaccine incentive program, thousands of Albertans have taken advantage of the free cash, but experts say the initiative is a long-term futile effort.

The province is offering a $ 100 gift card to Albertans 18 and older if they receive a first or second dose of an approved COVID-19 vaccine between September 3 and October 14.

The province says it is a “notable increase”, but others say it is not.

“The spike due to the extra $ 100 debit card that people are getting is really quite insignificant, both from a statistical and clinical perspective,” said Dr. Brent Macdonald of the Macdonald Psychology Group in Calgary.

‘Vaccine passport’ or ‘vaccination record’? Why Experts Say There Is Power In Words

As a psychologist, Macdonald said he sees people who have already been vaccinated for health and safety reasons.

“I think that if people, at this time, have not been vaccinated, $ 100 will not really convince them to make the decision to vaccinate, largely because the reason they do not choose to be vaccinated at this time is based on a system of values ​​or fear-based, ”he said.

“And $ 100 is not going to remove that fear or get rid of that value system, so it’s probably not a really significant uptake in the vaccine process.”

Amy Kaler, a sociology professor at the University of Alberta, agrees.

“If my reason for not being vaccinated even after so many months of availability of vaccines, if that was because I thought that the vaccine was going to change my DNA or that Bill Gates somehow wants me under his control, $ 100 does not go to take those beliefs away or change those beliefs, so it’s really quite a useless gesture, “he said.

“It makes everyone angry and it exacerbates the divisions within Alberta that have opened up over the course of COVID, and there’s really no evidence that this is a good way to achieve a higher level of vaccination in a community.”

Kaler doesn’t know what the monetary tipping point is, but he doesn’t think we should find out.

COVID-19: Where to Show Proof of Vaccination in Alberta

Both experts say vaccine passports are a good idea, adding that they have been successful in places like Ontario and BC.

Kaler said: “The vaccine passport appears to be the most effective and widely acceptable measure.” 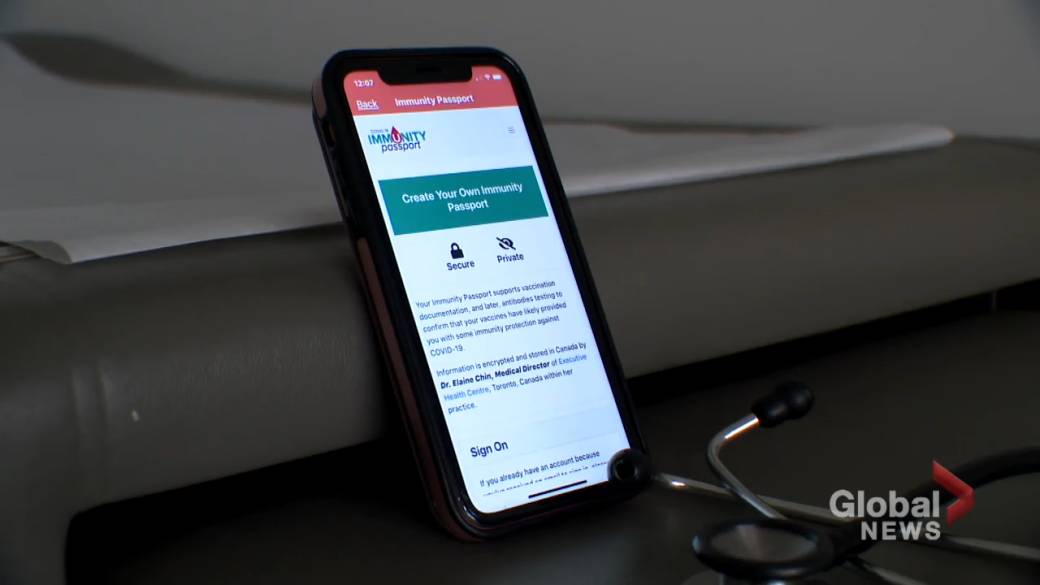 2:11The vaccine passport debate differs between rural and urban Alberta

The vaccine passport debate differs between rural and urban Alberta

The Alberta government has said it will not implement a vaccine passport and that the best way to overcome the pandemic is for all Albertans to get vaccinated.

Trending on Canadian News  Ukraine in the EU?, by Ruth Ferrero-Turrión
Published On September 9, 2021
By thecanadian
Categories