All four men charged in connection with the death of Saskatoon’s father, Kevin Nataucappo, have been convicted and convicted of manslaughter.

On September 28, Darrell Keith Dustyhorn learned that he will be serving seven years for manslaughter and six for breaking and entering.

Those sentences will be served at the same time.

Dustyhorn was 37 when the incident occurred at a home on Howell Avenue in September 2019.

Judge Gerald Allbright commented that he was not a young man like his co-defendant and that he made a series of serious errors in judgment, which resulted in Nataucappo being shot and killed.

The Crown Prosecutor spoke to the media after the hearing and said it is a relief that the judicial process is completed, particularly for Nataucappo’s family.

“Not having to go to court and go through this whole process should be a huge relief. Not much considering that they lost their son and the end of this process will not bring him back, but I hope it will be a relief for them, ”said Melodi Kujawa. 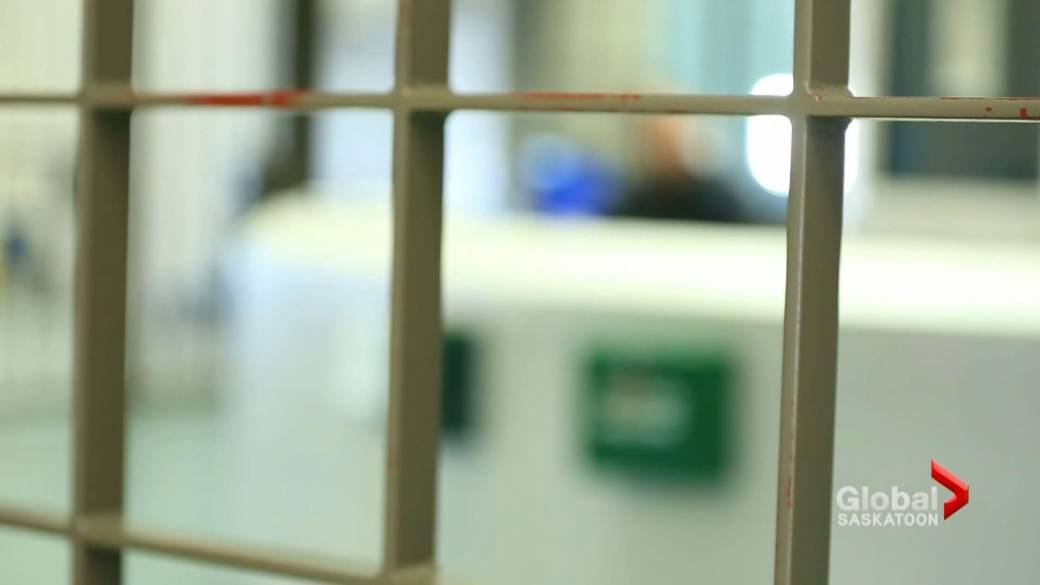 His family was present during Tuesday’s procedure, including his pre-adolescent son.

The incident occurred after Mohamad Al-Zawahreh was beaten in that house and then returned with Dustyhorn, Destin Mosquito, Devin Wesaquate and Nataucappo.

After the men entered, the gun went off and killed Nataucappo.

After the hearing was over, Dustyhorn spoke to Nataucappo’s family and apologized.

Kujawa spoke of his sincerity because it would not have had an impact on the judge’s decision in terms of the length of his sentence.

With the time served, Dustyhorn has more than 50 months left to serve his sentence.

Earlier this month, Mohamad Al-Zawahreh was sentenced to eight years behind bars for manslaughter and six for breaking and entering.

He was the only one of the four who did not plead guilty and took his case to trial.

Man pleads guilty to manslaughter, sentenced to 5 years to death of Saskatoon’s father 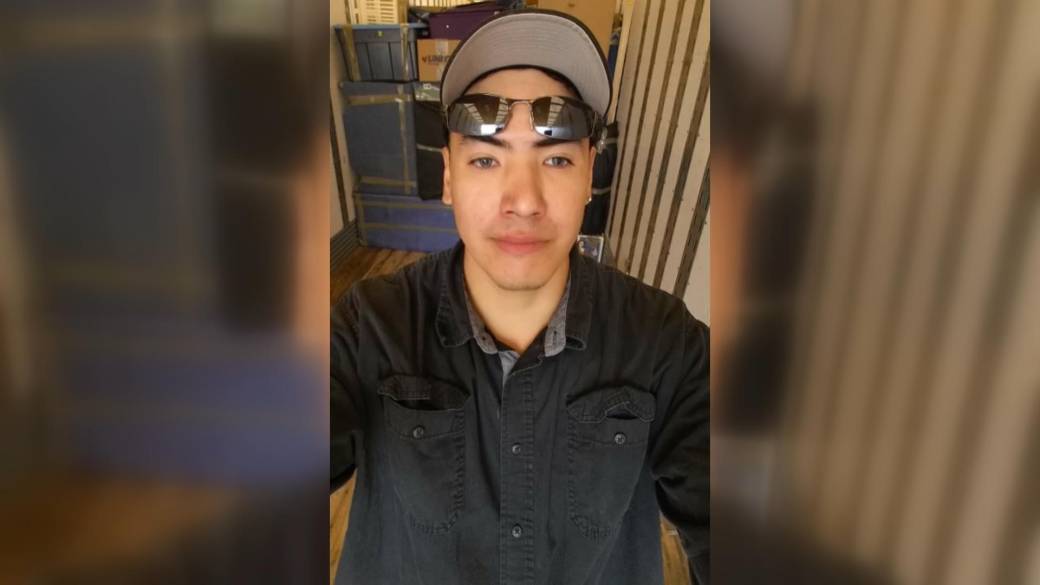 1:27‘I had a good future’: sister cries victim of murder in Saskatoon

‘I had a good future’: sister mourns murder victim in Saskatoon – September 23, 2019