A 19-year-old woman was killed in a collision in southwestern Nova Scotia on Friday night.

In a statement, RCMP said members with their Yarmouth detachment responded to a single-vehicle collision on Highway 1 in Darlings Lake around 10:24 p.m.

“At the scene, police learned that a car heading south on the highway had hit a railing and crashed,” the statement said.

“The driver and sole occupant, a 19-year-old woman from Port Maitland, was pronounced dead at the scene.”

His identity was not disclosed.

He said a collision reconstructionist with the RCMP attended the scene and the provincial medical examiner was hired.

The matter remains under investigation. 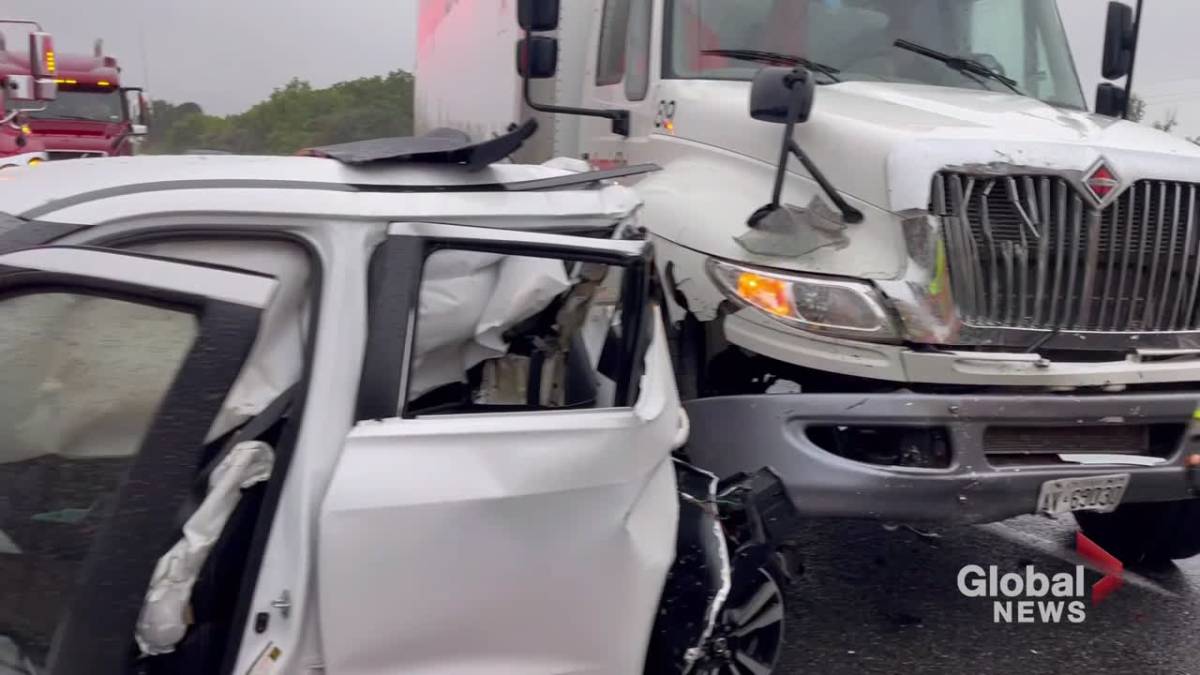 Trending on Canadian News  Hours of waiting are to be expected to obtain a passport in Alberta
Published On September 25, 2021
By thecanadian
Categories