Montreal police say a cyclist was seriously injured during a hit-and-run Monday afternoon at the intersection of Parc and Mont-Royal avenues in the Plateau-Mont-Royal district.

Around 3:30 p.m. multiple calls were made to 911 reporting a collision between a truck and a bicyclist.

Montreal police spokesman Manuel Couture said the truck driver, a man, fled the scene, but a suspect was arrested nearby in Outremont.

Police said the rider has not yet been identified.

He was rushed to the hospital in critical condition, after rescuers performed CPR at the scene.

Police are still waiting for an update on the victim’s health status.

Police have yet to determine which direction the truck and bicyclist were traveling at the time of the accident. 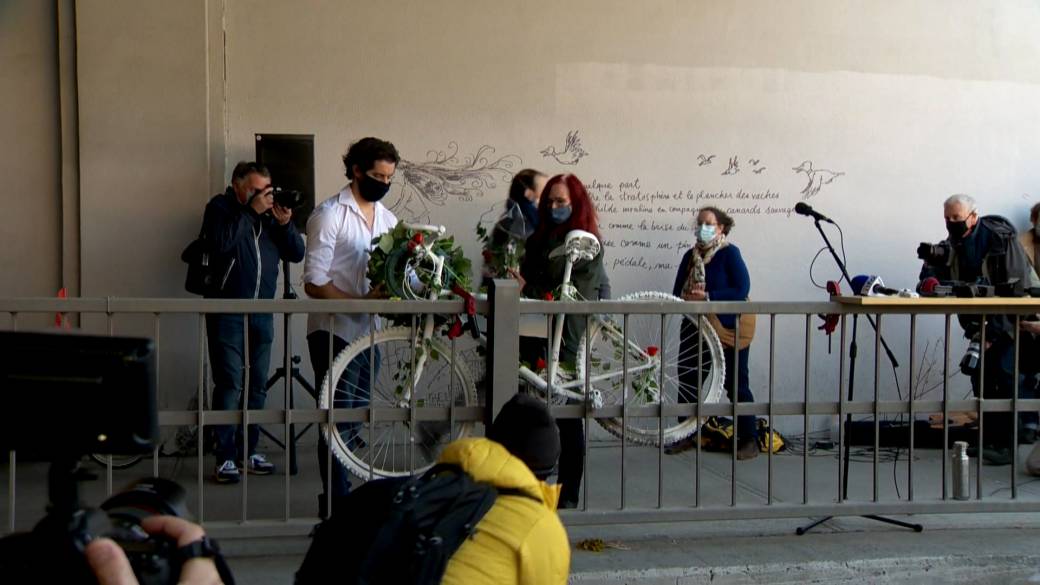 Montreal ‘ghost bike’ honoring dead rider to be exhibited at museum – May 2, 2021

Trending on Canadian News  These TikTok-Famous Cleaning Products Are Worth the Hype
Published On September 27, 2021
By thecanadian
Categories