A multi-year program in Alberta’s Crowsnest Pass seeks to collect data to better assess wildlife patterns on Highway 3 for the safety of both animals and humans.

the Nature Conservation Canada (NCC) has partnered with the Miistakis Institute and the Alberta Biodiversity Monitoring Institute to collect data using high-tech cameras located throughout the Jim Prentice Wildlife Corridor.

Carys Richards, NCC’s Alberta region communications manager, said the cameras operate in all lighting situations 24 hours a day and are activated by motion.

“There is a very important swath of habitat that is not protected but still has a ton of animals crossing,” Richards said. “It is a wildlife corridor, whether we do something about it or not; the animals are using this to cross. “

The first camera was placed in September 2020, with more cameras installed in the last year. The NCC does not disclose exact locations or quantities in an effort to avoid tampering.

The aim of the cameras is to track the behavior of animals along the road to help researchers determine an appropriate course of action in the future.

“We are going to provide (data) to the Alberta government and help make suggestions on the best location for potential wildlife crossing structures to make the Crowsnest Pass a safer place for the people and animals that live and travel through it. region, ”Richards explained.

According to the Alberta Motor Association, collisions with animals are the second leading cause of comprehensive vehicle damage claims in the province, with an average claim expense of about $ 8,000.

This project seeks to prevent those collisions.

“You think about hitting a moose or a deer or something as big as that, there are a lot of human lives that are at risk in this area as well,” Richards said.

Tracy Lee, senior project manager at the Miistakis Institute, said having the proper infrastructure, such as underpasses and overpasses where needed, is vital to maintain wildlife connectivity.

“It’s really important that we don’t just keep them off the freeway (and) we really have to help them cross,” Lee explained.

While the official data analysis is not expected to occur until 2023, Lee said there is notable wildlife activity in the areas of interest. The researchers plan to meet in October to develop an initial summary.

“Certainly, we are seeing a great diversity of species that you could expect to find there in these chambers,” Lee said. 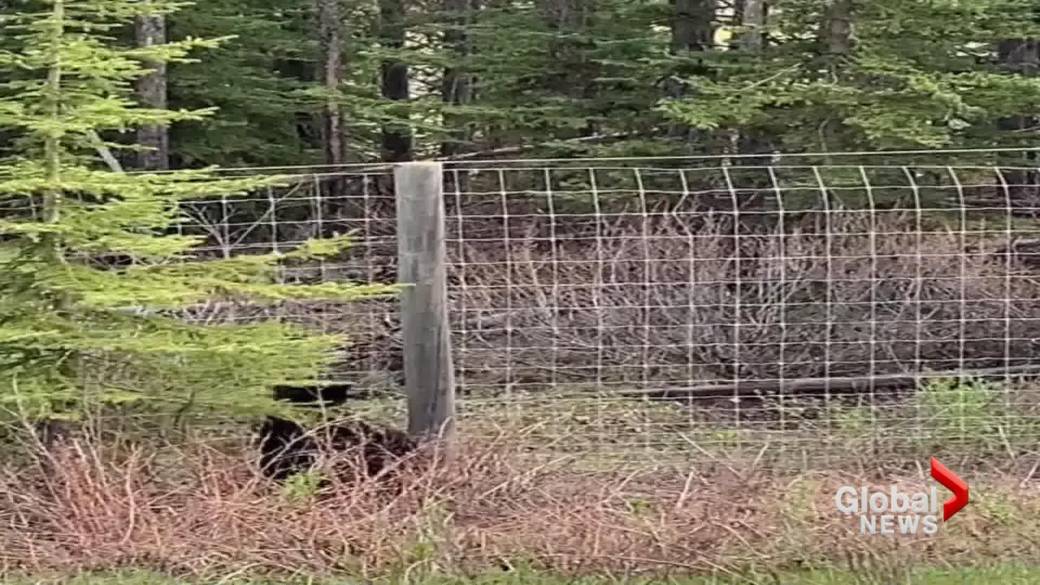 Some of the species captured by the camera include foxes, elk, deer, bighorn sheep, and pumas. The images are collected and reviewed with the help of 17 volunteers.

“One of the (really cool) things about this project is the community support,” Richards said.

“Some of these cameras are at NCC conservation sites, but many of them are only on the private property of people who were willing to install these cameras and participate in scientific research.”

Lee said the data will complement the work Alberta Transportation is already doing, which has mitigated two sites in the area by installing fencing to prevent bighorn sheep mortality near Crowsnest Lake.

Alberta Transportation is in the process of designing an underpass, fences and bridges near Rock Creek, Lee said.