Calgary police have released photos of the truck they believe was used in a deadly shooting in the community of Crescent Heights last week.

Police say offenders fired multiple rounds into a vehicle parked in an alley in the 300 block of 16th Avenue NW at around 8:30 pm on April 1.

On Wednesday, police released photos of a stolen 2011 GMC Sierra truck they say offenders used to leave the crime scene in, traveling east on 16th Avenue toward Edmonton Trail NE

The vehicle was taken from a home in the Priddis area sometime between 9:30 pm on March 30 and 4 am on March 31. 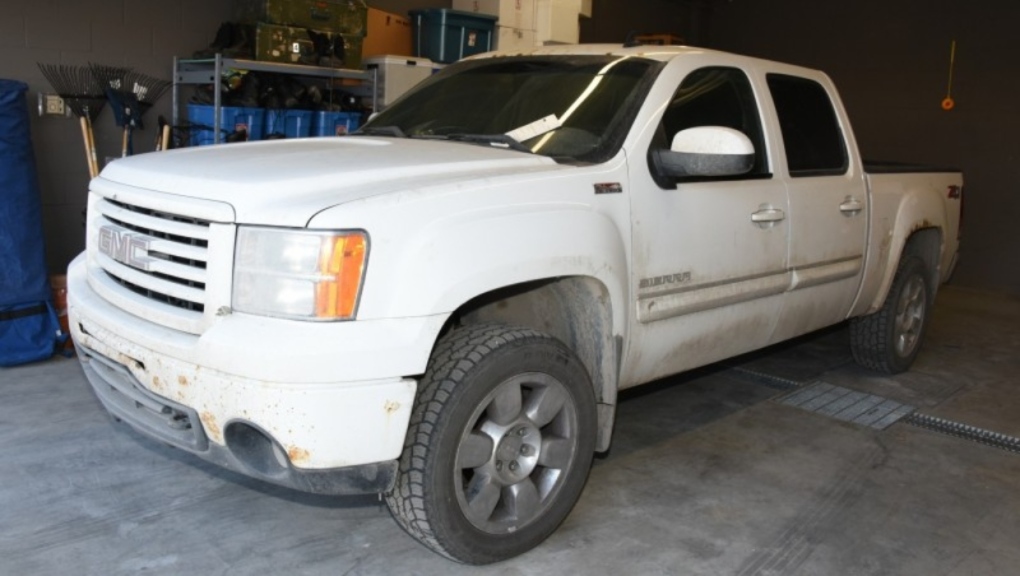 Investigators are requesting that anyone who saw the vehicle between March 30 and April 1 contact them. 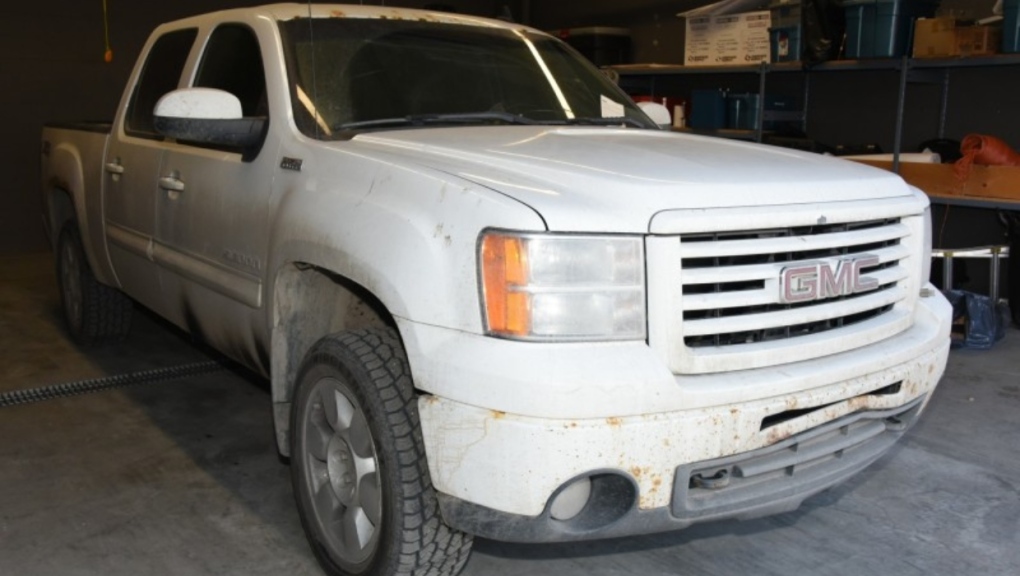 Tips can be submitted by calling the Calgary Police Service’s non-emergency line at 403-266-1234 or by contacting Crime Stoppers anonymously.