As Canada’s top doctor directs provinces to “evolve” with changes to the COVID-19 pandemic, British Columbia’s premier has said he’s looking for ways to balance public protection with individual freedom.

In a Friday press conference after a meeting of all Canadian premiers, John Horgan said he and other provincial and territorial leaders, discussed interprovincial travel rights as the Omicron variant continues to impact public health restrictions.

“As we come to this place of moving in the next number of weeks to potentially endemic rather than pandemic, we need to reimagine the tools at our disposal as citizens and as provinces, and as a federal government is,” said Horgan.

“How do we maximize our ability to protect people, which is our obligation, but also to ensure that their liberties are intact and they can make choices for themselves? It’s a fine balance and we’re all working together on how do we get there?”

Canadian premiers push for boost in health-care funding from Ottawa

In a news conference Friday, Canada’s chief public health officer Dr. Theresa Tam said that as Canada emerges from the “Omicron wave,” it’s important for governments to recognize that the virus isn’t going to disappear.

“We need to be able to address the ongoing presence of the SARS‑CoV‑2 virus in a more sustainable way,” she said. 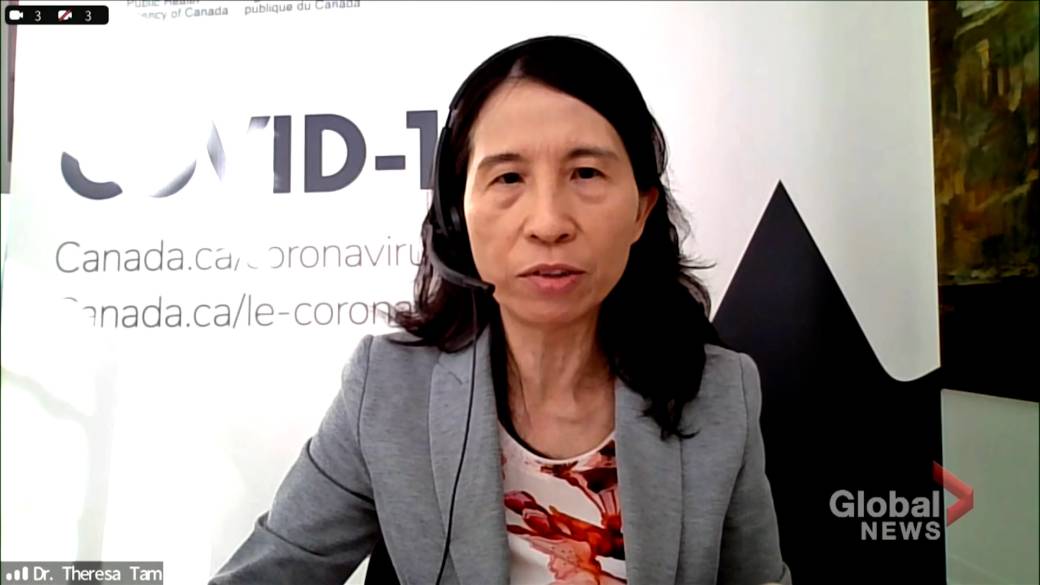 Her comments come as two provinces, Alberta and Saskatchewan, have announced intentions to end most or all COVID-19 restrictions. Alberta aims to do so by the end of the month if hospitalization declines, and Saskatchewan has not committed to a date.

Both provinces reported record-setting hospitalizations from the virus this week.

“At the end of the day, we all know now we have to learn to live with COVID and our response to COVID has to change as the nature of the disease changes,” said Alberta Premier Jason Kenney at the news conference.

“I think we are in a position to move forward, as much of the rest of the world is doing, to reflect the lower severity of Omicron, the higher levels of vaccination and population protection.”

British Columbia, meanwhile, has hinted it could loosen some of its own restrictions by the Feb. 21 Family Day weekend but has made no firm promises.

Vaccinated Canadians who catch COVID-19 can get booster 3 months after positive test: NACI

According to a new chicken by the Vancouver-based Research Co., fewer Canadians are satisfied with the way provincial governments have handled the COVID-19 pandemic now, than when a similar poll was conducted in December 2021.

Fifty-one per cent of 1,000 survey respondents across the country were content with provincial response to the crisis, down 11 points from the December poll.

Support for the Quebec administration declined most notably from 72 per cent to 55 per cent in late January. British Columbia dropped from 68 to 60 per cent, Ontario went from 56 to 51 per cent, and Alberta dropped from 42 to 33 per cent.

Support for BC’s handling of the pandemic, however, remains highest in Canada, followed by the federal government, the Quebec government, Ontario then Alberta.