More than 70 deaths have been averted in the Waterloo region due to COVID-19 vaccines, according to one of the best doctors in the area.

“From December 22, 2020 to August 28, 2021, it is estimated that COVID-19 vaccines have prevented 3,498 cases, 520 hospitalizations and 73 deaths among people over 18 years of age in our region, ”said Dr. Rabia, Associate Medical Health Officer. Bana told reporters on Friday morning.

He also noted that the infection rate among those who are not vaccinated is much higher than that of residents who have received two doses of the COVID-19 vaccine this month alone.

According to the region’s vaccination task force, 408,769 residents are now vaccinated, 690 more than the day before. 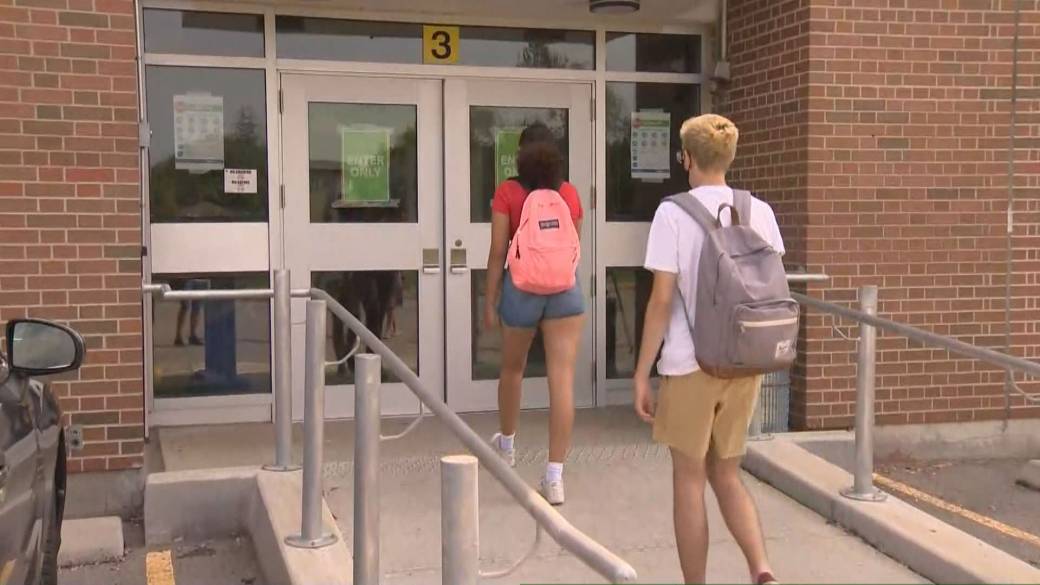 This means that 69.41 percent of area residents are now vaccinated, a figure that rises to 80.61 percent after discounting those who are not yet eligible to be vaccinated.

“Among the cases reported in the last 30 days. 70.8 were not vaccinated, ”said Bana, which means that 30 percent of the population is responsible for 70 percent of new cases in the area.

The number rises even higher when you look at those who have had to be hospitalized while all those who have been in intensive care have not been vaccinated.

“Most of the hospitalizations, 72.2 percent, were unvaccinated or partially vaccinated, and 100 percent of all cases were admitted to the ICU,” Bana said.

Two people have suffered deaths related to COVID-19 this month, and none were reported on Friday, leaving the death toll at 291.

Bana says the two September victims were not vaccinated.

He also noted that the number of new cases reported on a daily basis has also started to rise.

On Friday, Waterloo Public Health reported 33 new cases of COVID-19, which is the highest number the area has reported since July 9.

This brings the seven-day average of new cases to 23.4. This number has been slowly increasing since July 27, when it stood at 13.

Another 22 people have also been cleared of the virus, bringing the total number of resolved cases in the area to 18,705.

This leaves the region with 194 active COVID-19 cases, including eight people who are in area hospitals as a result of COVID-19, and seven of those patients are in need of intensive care.

Trending on Canadian News  That's what theater is also for: to make people uncomfortable | Article by Carles Francino

Of the 848 new cases recorded, the data showed that 534 were unvaccinated, 76 were partially vaccinated, 189 were fully vaccinated, and for 49 people the vaccination status was unknown.

All other local public health units reported fewer than 45 new cases in the provincial report.

The death toll in the province has risen to 9,590, as five new deaths were recorded. In addition, the Ontario Ministry of Health said that six more deaths occurred more than a month ago due to data cleansing and were also added to the grand total.