Several thousand demonstrators taking part in the trucker convoy gathered outside Quebec’s National Assembly in protest of COVID-19 vaccine mandates and other public-health measures on Saturday as similar demonstrations took place across the country.

Dozens of trucks were parked outside the legislature with some touting signs depicting Premier François Legault as former North Korean leader Kim Jong-un. Others offered “free hugs” from locals who said they were unvaccinated.

The area surrounding the government buildings had a heavy police presence throughout the day. Provincial police stated on Twitter that protestors must not block roads.

On Friday Legault said he was confident the trucker protest planned in Quebec City for the weekend wouldn’t be a repeat of what has been unfolded in Ottawa.

Legault said demonstrators would not be permitted to park their cars or trucks around the legislature, causing traffic chaos, adding there would be zero tolerance for impeding citizens from moving about freely. 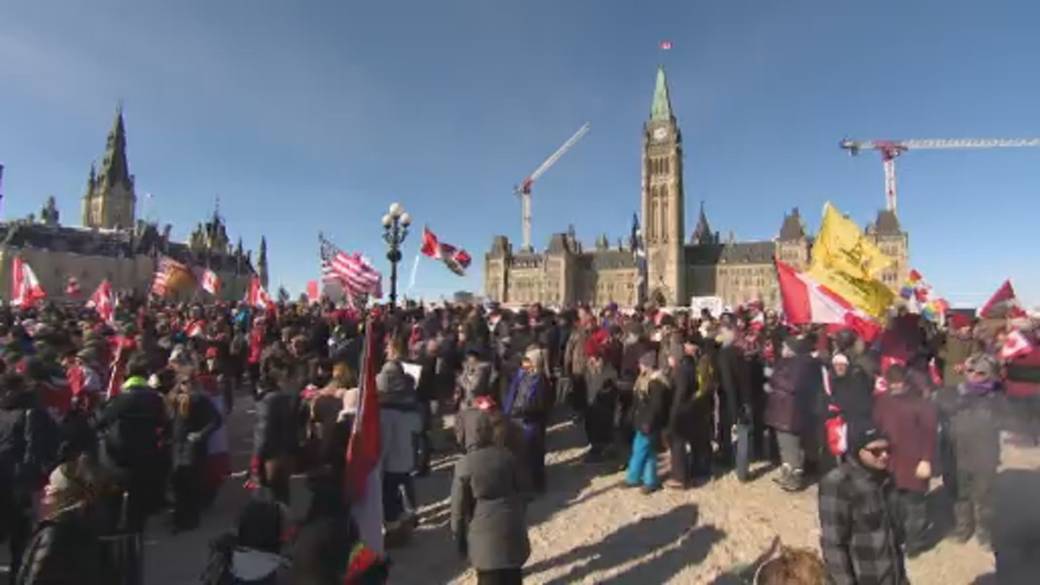 The Quebec Winter Carnival kicked off on Friday.

“We may have benefited from the experience of what happened in Ottawa,” Legault said. “We will not at all tolerate trucks preventing citizens from circulating.”

He said tow trucks would be ready to remove heavy vehicles involved in the demonstration — inspired by an ongoing trucker protest at Parliament Hill in Ottawa that began a week ago. The protest against vaccine mandates and other pandemic measures has immobilized Ottawa’s downtown.

The premier said none of the sitting members of the legislature have agreed to meet protesters, which he said would give legitimacy and credibility to them.

“Yes, they can pass a message,” Legault said of the protesters. “But we will not accept that they interfere in the normal life of citizens.”

Only a handful of protesters were present on Friday afternoon under the watchful eye of police. Authorities say 40 tickets were issued but no major incidents took place.

Similar gatherings calling for an end to pandemic health measures are taking place across Canada this weekend, including Ottawa, Toronto and British Columbia.

Quebec City Mayor Bruno Marchand said the protesters and trucks that arrived in the city noisily, late Thursday, were respectful. He has called on them to remain that way. 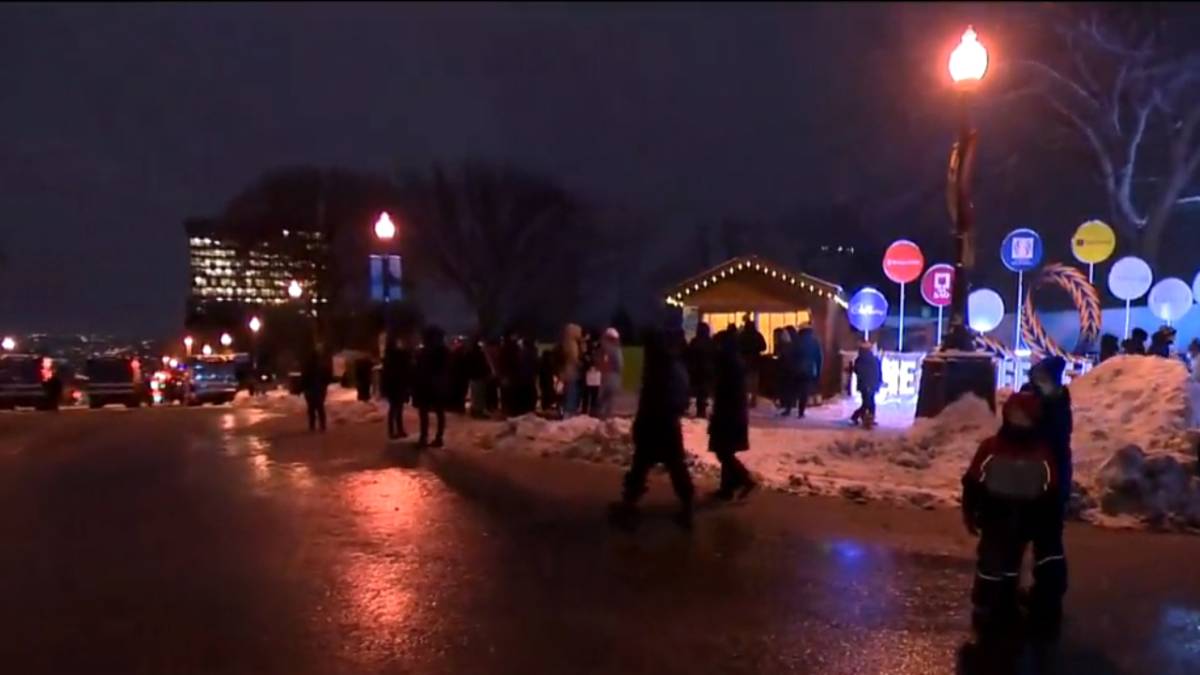 3:15Will truckers listen to Quebec premier and allow Carnaval to kick off smoothly?