Deaths: 46 since the pandemic was declared. No Wednesday after five was reported Tuesday. Details on the latest five deaths can be found in this article.

Active laboratory-confirmed cases: 336 – up from 328 reported on Tuesday and down from 412 on Monday. The Health Unit notes that the number of active cases reported is an “underestimation” due to changes in the availability of PCR tests effective on 31 December 2021.

Cases in Hospital: Peterborough Regional Health Center weather around 16:20 Wednesday reported 21 inpatients with COVID-19, unchanged since Monday. 34 were reported on Friday. The hospital reports one patient transfer related to provincial prescriptions, the first for 2022.

Resolved cases: 26 more since Tuesday. The 4,442 cumulative resolved cases make up about 92 percent of all laboratory-confirmed cases since the pandemic was declared.

No new outbreaks were reported on Wednesday, maintaining the following 16 active outbreaks unless indicated, case details not made available:

There have been 762 cases related to 96 outbreaks since the pandemic was declared – 357 cases in the past 30 days and 67 cases over the past seven days. 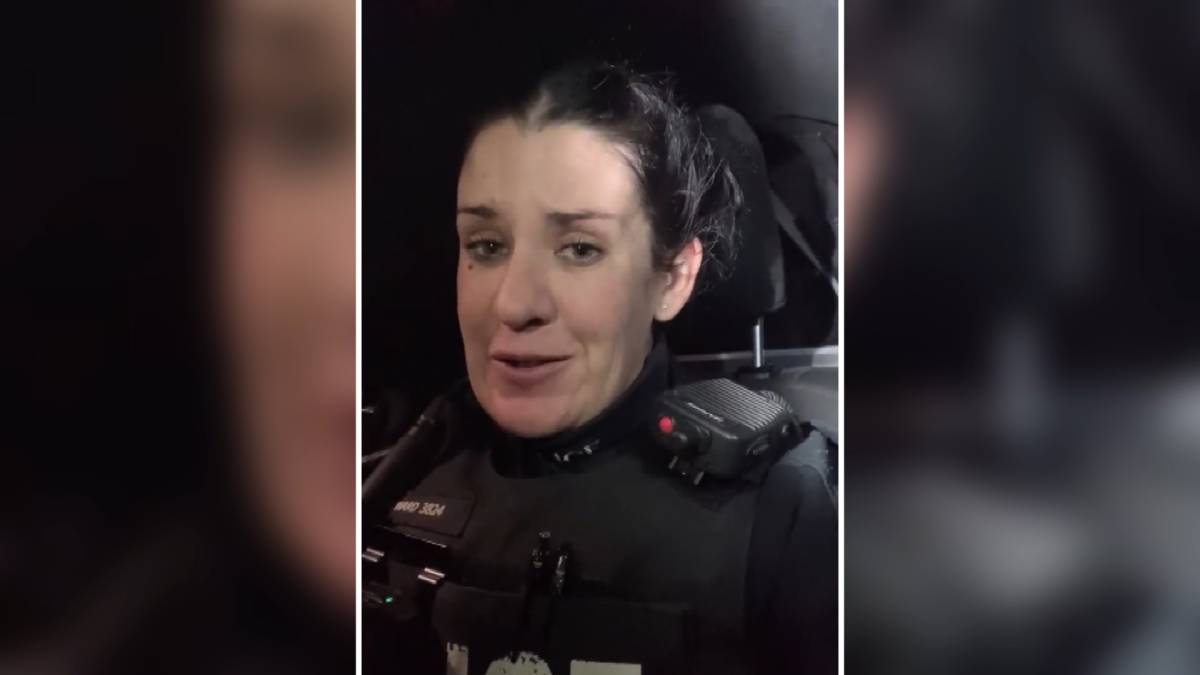 
Wednesday was the one-year anniversary of the first dose of a COVID-19 vaccine administered by the health unit, which was held at Fairhaven.

According to its COVID-19 tracker website, 321,507 doses of a vaccine have been administered over the past 365 days.

Today marks the 1-year anniversary of the administration of our first COVID-19 vaccine in PTBO! Thanks to everyone who helped with the vaccine efforts, including every member of the community who rolled up their sleeves to protect themselves, their loved ones and community members. pic.twitter.com/q2XHIoWzlX