The 48th death was reported to Piggott during the afternoon briefing.

There have now been 17 deaths reported in January and nearly half of the region’s deaths have occurred since the start of the Omicron wave of the pandemic a month and a half ago. There have been seven deaths over the past seven days.

Piggott began his role at the health unit on December 1, 2021, when the death toll was 25. He notes the health unit’s jurisdiction has an older population with a greater number of vulnerable people and individuals who have more risk factors for serious illnesses. which contributed to the “excessive bad impact on communities.”

“We have seen this number increase because – unlike previous waves one, two, three when Peterborough managed to have a much, much lower infection rate – we matched the Ontario average in a bad way. seen the proportional deaths increase accordingly. ”

Piggott says he is “very concerned” that the death toll will continue.

“Because it lags behind (the rate of) transfer over the next few weeks,” he said. 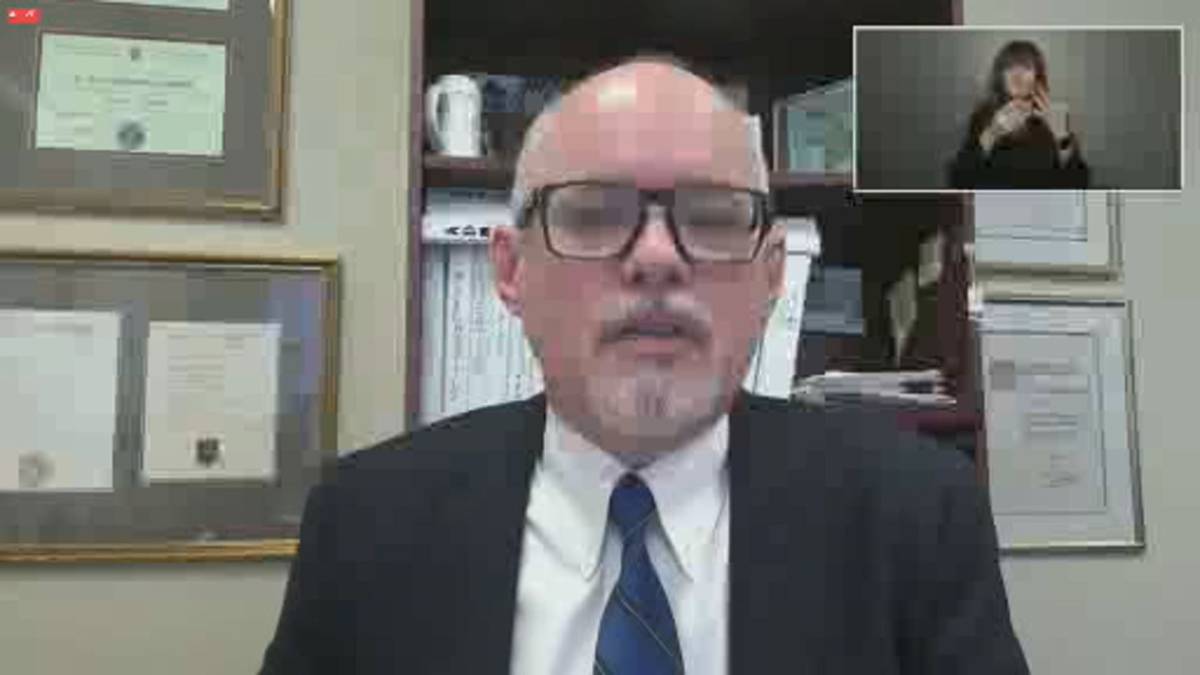 Piggott also said vaccinated deaths occur at a higher rate than those vaccinated, noting that nearly 90 percent of the area’s eligible residents have at least one dose of a vaccine.

“Therefore, the vaccine is an important tool, but not the only tool in our toolbox – the other measures to try to prevent the spread of Omicron are still critically important.

Piggott has to get a vaccination compared to drinking and driving – even if you do not drive disabled, you can still be a victim of a disabled driver.

Trending on Canadian News  Mastodon, the decentralized social network that is presented as a great alternative to Twitter

“We are actually seeing more motor vehicle collisions and deaths among people who did not drink or have a drop of alcohol,” Piggott said. “This is because the vast majority – almost all the people on the road – do not drink and drive. But when you do drink and drive, the risks of having a car crash and dying are dramatically greater. ”

He says the importance of vaccines cannot be underestimated in what he says public health calls the “prevention paradox”.

“You would not know what the toll of this Omicron wave would be, but I would say it would have been nothing short of catastrophic if we had not had the vaccine and taken other measures to prevent it from spreading,” he said. said.

Deaths: 49 since the pandemic was declared.

PCR Laboratory Confirmed Active Cases: 349 – more than 336 reported on Wednesday. The Health Unit notes that the number of active cases reported is an “underestimation” due to changes in the availability of PCR tests effective on 31 December 2021.

Cases in Hospital: Peterborough Regional Health Center weather around 16:20 Wednesday reported 21 inpatients with COVID-19 (most recent data). The hospital reports one patient transfer related to provincial prescriptions, the first for 2022.

Resolved cases: 37 more since Wednesday. The 4,479 cumulative resolved cases make up about 92 percent of all laboratory-confirmed cases since the pandemic was declared.

No new outbreaks were reported Thursday, maintaining the following 16 active outbreaks unless indicated, case details not made available:

Trending on Canadian News  Decarbonization is now a strategic imperative

There have been 772 cases related to 96 outbreaks since the pandemic was declared – 357 cases in the last 30 days and 50 cases over the last seven days.

The health unit also encourages parents to submit the results of students’ rapid antigen tests to help monitor situations in school environments. Results can be submitted to: https: //chkmt.coRAT21