1,031 new COVID-19 cases were reported in the province on Friday, the first time the daily count has exceeded 1,000 since May 30. Almost all of the new cases were confirmed as the Delta variant.

While the high number may seem alarming, Health Minister Christine Elliott said it is not unexpected.

Ontario reports more than 1,000 new COVID-19 cases for the first time since late May

“When we developed the roadmap to reopen, we anticipated that there would be an increase in the case count,” he told a news conference in Ottawa.

“But I think the other really important factor is that even when the cases are growing, which are mainly the Delta variant right now, our hospitalization rates are still low and our intensive care units are still low.”

As of Friday, 286 people were hospitalized with COVID-19 in the province, including 146 in intensive care units.

Meanwhile, the York Region reported its first case of the Omicron variant, a boy under the age of 12 who returned from a southern African country on November 22 and has been in isolation ever since.

The Durham region confirmed its second case of the variant, a day after reporting the first.

Toronto Public Health has said Durham’s second case is related to an outbreak at the Toronto East Detention Center, which was declared Thursday as a precaution after one person tested positive for the virus.

The public health unit in Toronto was also investigating a suspected case of the Omicron variant on Friday in a restaurant employee who, according to public health officials, recently traveled to South Africa. He asked customers of the Piccolo Caffe E Vino restaurant who may have been exposed to the employee to get tested for COVID-19.

Scientists have said that the Omicron variant may be more contagious than other COVID-19 strains, although they say they need more information before they are sure.

The National Immunization Advisory Committee issued updated recommendations on Friday for booster injections of the COVID-19 vaccine after a federal request for guidance in light of the new variant, saying that anyone age 50 and older is advised to apply it.

That’s in line with Ontario’s announcement Thursday that anyone 50 and older would be eligible to book a booster starting Dec. 13.

“We are taking our approach to the booster shot very seriously,” Elliott said Friday. 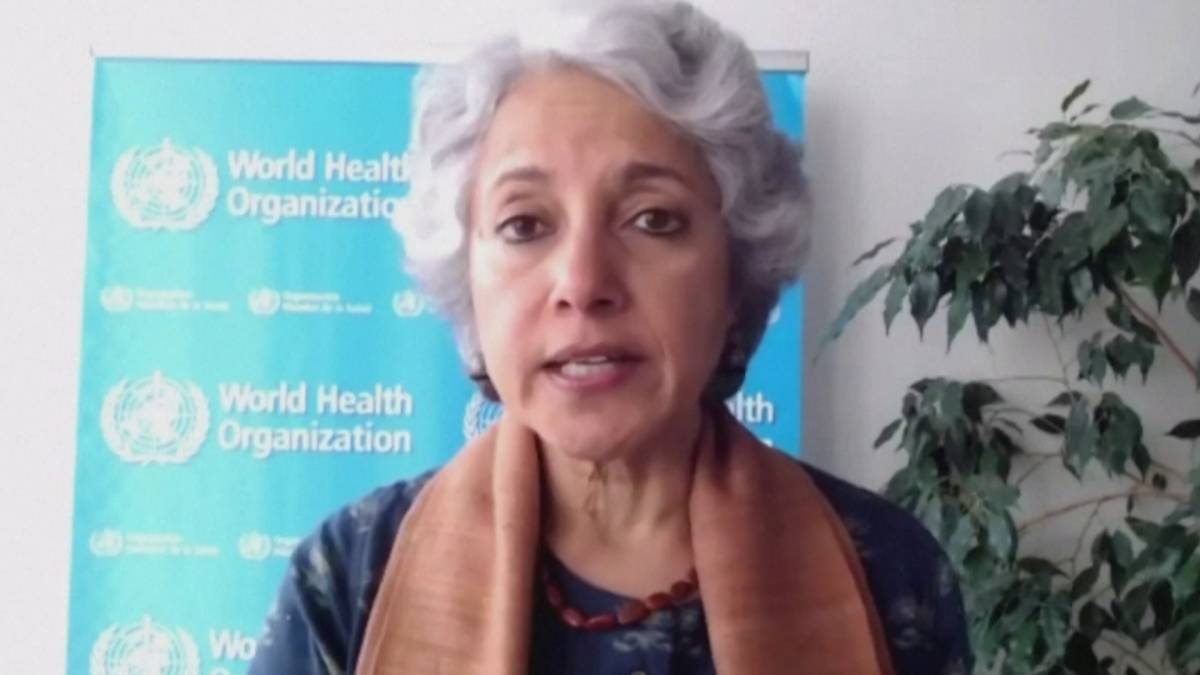 NACI also strengthened its recommendation for several other groups, and now strongly suggests boosters for people who received a full series of the Oxford-AstraZeneca or Janssen vaccine, those in or from the First Nations, Inuit and Metis communities, and health workers. From first line.

NACI has also suggested that a booster dose can be offered to people 18 to 49 years old at least six months after receiving their first two doses.

The province has said it plans to further expand eligibility for age groups next month.

Provincial data shows that 84.2% of Ontario residents age five and older have received at least one dose of the COVID-19 vaccine and 80.5% two. 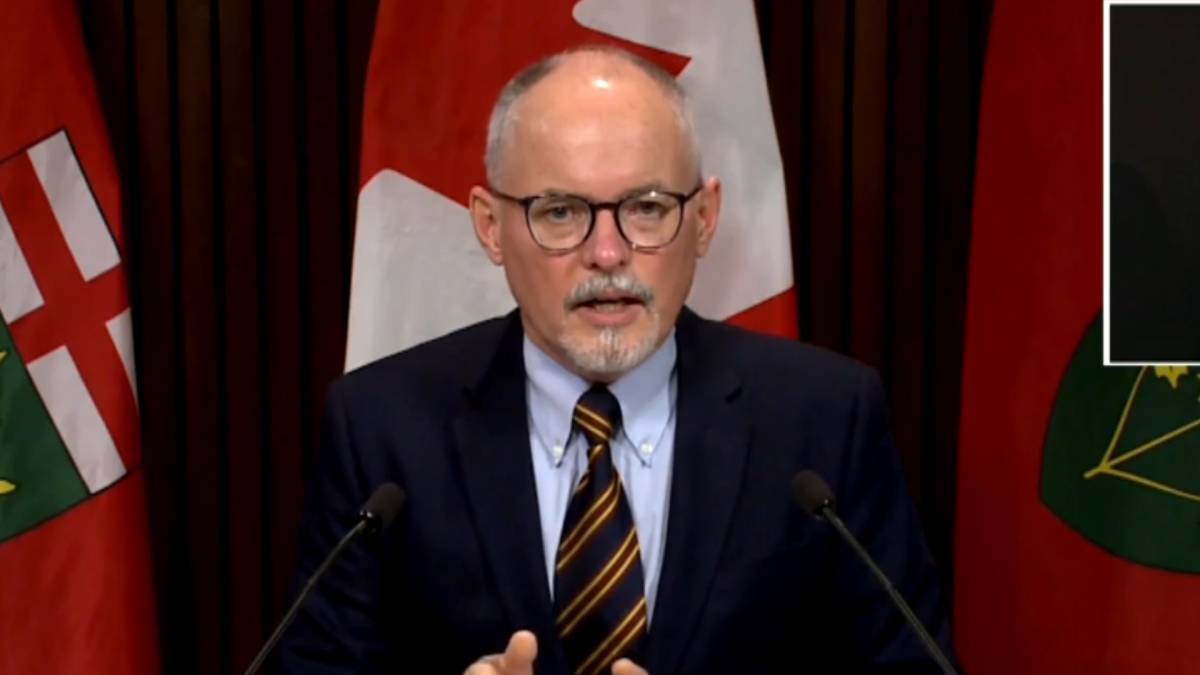