Deaths: 46 since the pandemic was declared – another five since Monday’s update, and the 16th in January which included 11 vaccinated individuals and five unvaccinated individuals. According to the health unit, the latest deaths were not all Tuesday due to delays in reporting data. However, the last five deaths include:

Active laboratory-confirmed cases: 328 – down from 412 on Monday and 523 on Friday. The health unit notes that the number of active cases reported is an “underestimation” due to changes in the availability of PCR tests that are effective on 31 December 2021.

Cases in Hospital: Peterborough Regional Health Center On Tuesday around 16:50, 21 inpatients reported with COVID-19, unchanged from Monday. 34 were reported on Friday. The hospital reports one patient transfer related to provincial prescriptions, its first for 2022. The health unit reported 163 cases in hospital on Tuesday since the start of the pandemic – another four since Monday’s – and 29 cases have been in March 2020 in An ICU included (unchanged).

Resolved cases: 119 more since Monday. The 4,416 cumulative resolved cases account for approximately 92.9 percent of all laboratory-confirmed cases since the pandemic was declared.

Trending on Canadian News  The Government cuts this year's growth forecast to 4.3%

No new outbreaks were reported. There are 16 active outbreaks reported after an outbreak was reported at a community housing facility (No. 12) on Tuesday. Active cases include (unless indicated, case details not made available):

There have been 762 cases related to 96 outbreaks since the pandemic was declared – 357 cases in the past 30 days and 67 cases over the past seven days. 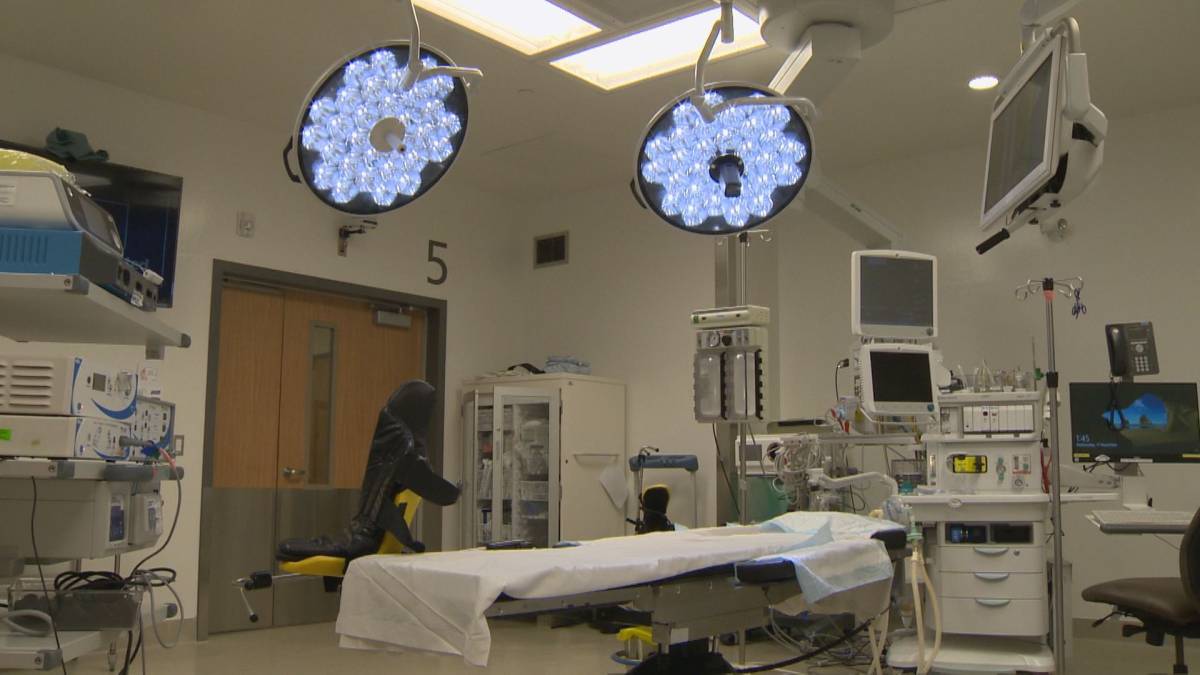 5:06Families who become frustrated as non-urgent operations continue to come to a standstill

Trending on Canadian News  How does the Russian gas cut affect Poland and Bulgaria?

The health unit posts daily updates on its COVID-19 tracker website. Note that 321 186 doses of a vaccine were administered.

Entries for booster doses will be accepted at HPA from Mon-Thurs this week. Residents 18+ can receive a booster dose – NO APPOINTMENT NEEDED!