The head of energy firm E.ON has said any windfall tax in the UK should fall on “those with the broadest shoulders” as consumers face a doubling of prices.

“We have lobbied for a social tariff. We would like to see poorer customers get a better deal, but in the end this is regulated by Ofgem,” Lewis told BBC One’s Sunday Morning.

Read more: How much are things going up? Use our expense calculator

He said the company had surveyed 500 customers and found that 71% of people were worried about their energy bills, with 66% reducing their heating and about a third spending less on food as a result.

He warned that predictions that October’s energy price increase could reach between £2,600 and £2,800 “sounds in the right ballpark”, but said it would depend on future price developments.

“For us the most important thing is that the government intervenes, it is up to the government to decide how it finances that [intervention],” he stated.

“All I would say is that it’s important that, when they’re taxing to address this challenge, that they tax those with the broadest shoulders.”

He warned that a growing number of customers were falling into energy poverty and that this would worsen later in the year.

“We are seeing a significant number of people in energy poverty,” he said.

“That is, more than 10% of their disposable income was spent on energy, and that has risen to around 20%, and in October our model suggests that could rise to 40% if the government doesn’t intervene in some way.” 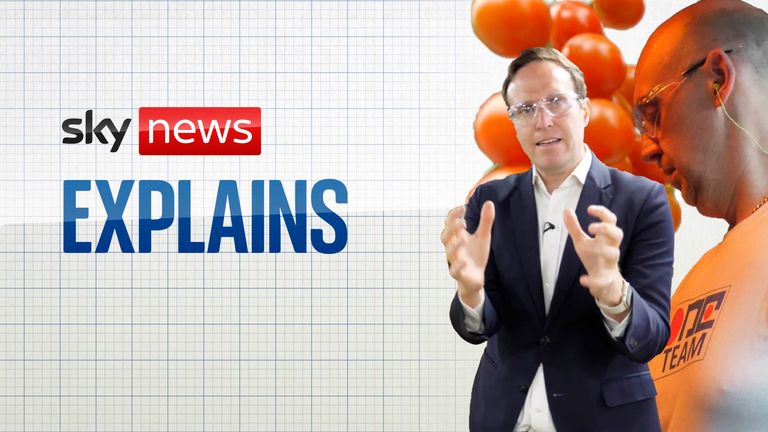 Why Expensive Energy Affects Everything

Lewis said that about one in eight million accounts with the company in the UK is already in default, and he expects that to rise by 50% by October.

He added that an increase in Universal Credit would “absolutely” help “people at the bottom of the income range who are most affected by this.”

His comments follow former Conservative leader Sir Iain Duncan Smith calling for benefits that will increase immediately to help the poorest meet the cost of living.

His call, however, came as two serving cabinet ministers publicly spoke out against introducing a windfall tax on oil and gas companies to help pay for support for struggling people.

In an interview with The Sunday Telegraph, Northern Ireland Secretary Brandon Lewis said he would “defer investment”, while Health Secretary Sajid Javid told Conservative activists in Wales that he instinctively disliked it.

Foreign Minister Rishi Sunak has refused to dismiss the idea.and a newspaper reported Sunday that a phased version of the tax is under consideration. 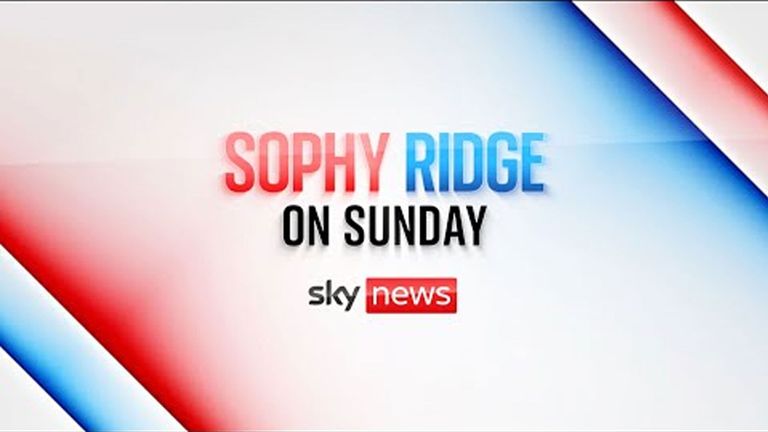 In full: Sophy Ridge on Sunday

The Government will ‘look at all the options’

Zahawi spoke about the importance of investment for oil and gas producers, adding: “If you apply windfall profits tax, they will probably have to reduce or eliminate their dividends. Who receives the dividend? Retirees through their Pension funds”.

“The investment has to be real, which is what I think Rishi [Sunak] will demand from all these companies and see a roadmap towards that investment. We are not going to take any option off the table.

“We want to see their investment, but also remember that it’s the retirees who basically get the dividends from these companies, and if they’re going to cut their dividends because they’ve had a windfall profits tax, then that’s going to make a difference for retirees.”