The Montreal Museum of Contemporary Art has opened its first exhibition on the ground floor of Place Ville Marie.

It is the temporary site of the museum while renovations are carried out at the location of the house on Ste. Catherine Street next to Place des Arts.

“It’s very curious because we started here in 1964,” explained John Zeppetelli, the museum’s director and chief curator. “Our first temporary exhibitions were in this building.”

The exhibition is a collaboration between the Forensic Architecture research group and filmmaker Laura Poitras, and explores human rights violations through surveillance by governments and companies around the world.

The installations will include a series of immersive video presentations showing the consequences of what the producers call “digital violence.”

Part of the exhibition also includes personal accounts of journalists, activists, etc., who claim to have been victims of illegal surveillance.

Poitras’ contribution to the exhibition is a documentary that follows Forensic Architecture’s investigation into the alleged surveillance and targeting of people with their software by an Israeli cyber company.

“So we interviewed people who had been [allegedly] infected and what were the emotional consequences of that, “he explained.

Journalists and activists targeted by spyware from an Israel-based tech company: investigation

Poitras said that this project is personal for her because it has also been subject to surveillance by a government.

“We know what it feels like when your most private information is not secure and is heard by states and companies,” he said during the launch of the program.

Eyal Weizman, Founder and Director of Forensic Architecture, believes the exhibition will open visitors’ eyes to the reality of surveillance.

“When you come to this exhibition, you will see the magnitude of the problem,” he told Global News. “They will see that it is a global problem, they will see that defenders of civil society in countries around the world are being attacked in the same way.”

Renovations at the museum home location are expected to be completed by 2025. 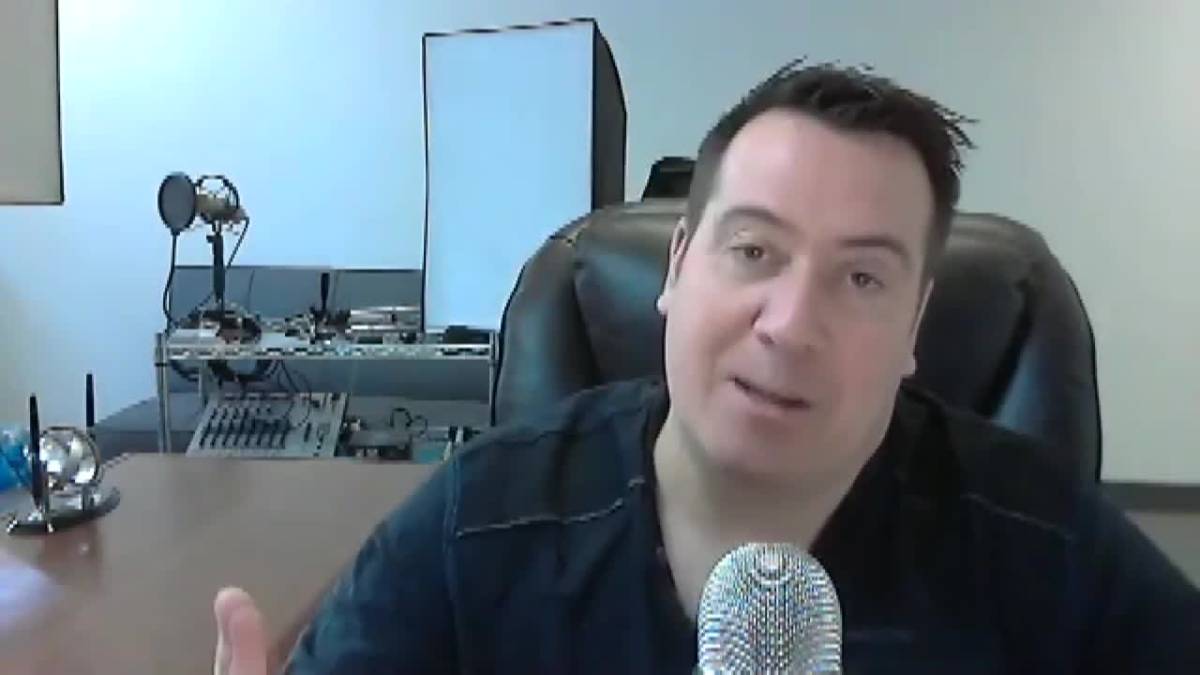 2:28Fact or fiction: Is someone really looking at you through your webcam?