There has been a great deal of support for a CF Montreal coach diagnosed with brain cancer.

Although multiple surgeries and chemotherapy treatments have taken their toll on Jason Di Tullio, the 37-year-old says the encouragement he has received from his family and the entire soccer community has given him strength.

“There are a lot of ups and downs,” Di Tullio told Global News in an interview.

The RDP native said he has lived and breathed soccer since he was a child. He worked his way from the local leagues to playing for the Montreal Impact, winning a league championship in 2004. He became a coach after injuries forced him out of the game. Today, he is an assistant coach for CF Montreal, fulfilling a promise he made to his parents when he left college.

“I promised them I was going to do something with it,” he explained.

Di Tullio now finds himself in a more difficult battle than any he has ever faced on the field. In June, he was diagnosed with glioblastoma, an aggressive form of brain cancer with no cure and a very low survival rate. 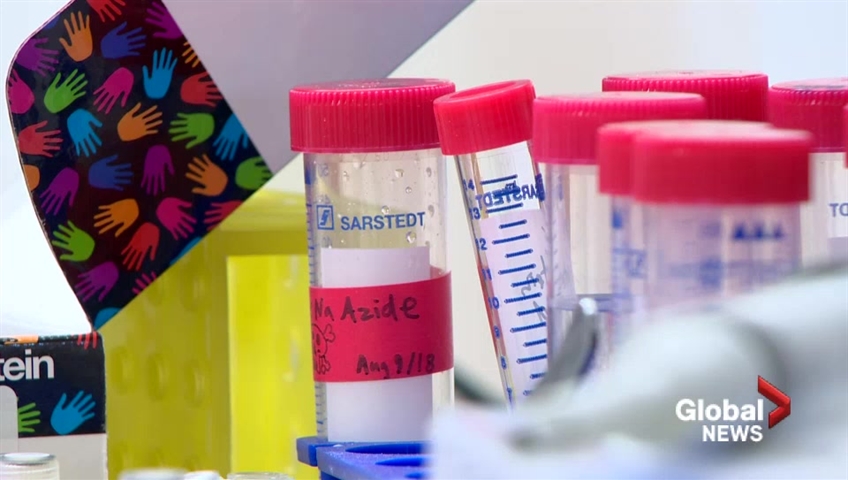 1:43Researchers at the University of Lethbridge studying glioblastoma, the brain cancer that killed Gord Downie

“It was tough, one of the hardest moments. I repeat that conversation over and over in my head, ”he said, recounting the moment the doctor told him he had brain cancer.

The diagnosis has been hard on her entire family.

“When I’m with my son, we laugh, we cry,” said Giulia Claudia Garofano, Jason’s mother. “I try not to cry in front of him.”

He has had multiple brain surgeries, chemotherapy treatments, and has a machine attached to him.

“It sends electric fields that go to where the tumor was and somehow helps it not mutate,” he explained.

Anyone who knows Di Tullio knows the words he lives by: la grinta. It is a kind of nickname and motto.

“It is a fight. It is perseverance. It’s never giving up, ”he explained. “It’s just solving it.”

Di Tullio said that he was never the most skilled soccer player, but that he was always successful because of his drive and guts. It’s something he preaches as a coach, and it’s a call for support for those who support him.

The FC Montreal academy chanted “grinta” in a video that they sent to cheer him on.

Shortly after his diagnosis, old teammates from his 2004 champion team surprised him with a party near his home.

In July, he received a hero’s welcome when he attended a game at Saputo Stadium.

In late November, he felt good enough to help the FC Montreal coach in the run-up to Toronto FC for the Canadian championship.

With him in his corner, Montreal defeated Toronto to win the Canadian championship.

“You think, ‘Will you ever get a chance to raise a cup again?’ Suddenly, two weeks later, you are raising a cup and walking through Saputo Stadium. I appreciate those moments, ”Di Tullio told Global News.

This week, some of his former teammates launched a GoFundMe campaign for him, raising more than $ 100,000 in just a few days.

“It was difficult because we are a proud family, but as I went through this process and this journey, I realized that staying alive is very expensive,” he said.

Aside from daily expenses, you want to use the money to fund research or travel to participate in clinical trials.

Di Tullio feels that with the strength of his community behind him, he can defeat the disease.

You can find GoFundMe here. 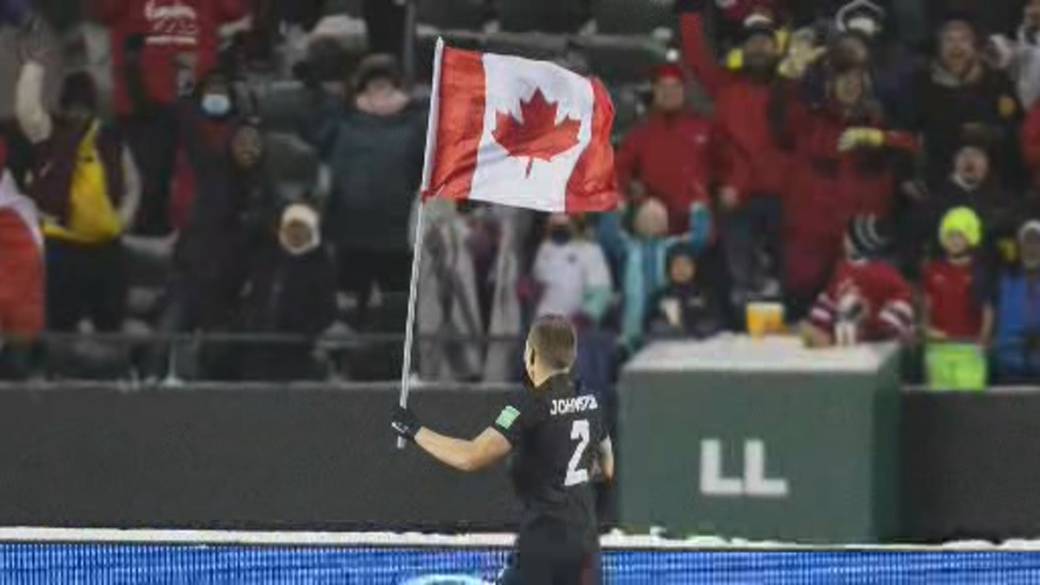