By thecanadianNo Comments
Local, toronto police service, toronto traffic
Police said a child suffered a serious leg injury after being struck by a vehicle in Toronto’s Leaside neighbourhood Monday evening. Police said they were called to the Leaside Park Drive and Overlea Boulevard area for a report that a pedestrian had been struck. The child was taken to the hospital with serious, but non-life-threatening injuries, police said. The driver remained at the scene and the incident remains under investigation, police added.
Read More
19Jul

By thecanadianNo Comments
Local, toronto police service, toronto traffic
A man has died following a multi-vehicle collision in Toronto’s east end, police said Sunday. Police tweeted at around 7:15 p.m. they were called to the Lawrence Avenue East and McMillian Avenue area for a report of a collision. Investigators said there was a total of four patients. One man was pronounced dead at the scene. Three other patients were transported to the hospital. Police said they have closed Lawrence Ave East from Morning Dew Road to Beechgrove Drive for the investigation.
Read More

Microsoft Teams will be updated with AI to include noise suppression

In Finland, the files of thousands of psychotherapy patients hacked amid blackmail

Amazon extends Home Office for its employees due to COVID-19 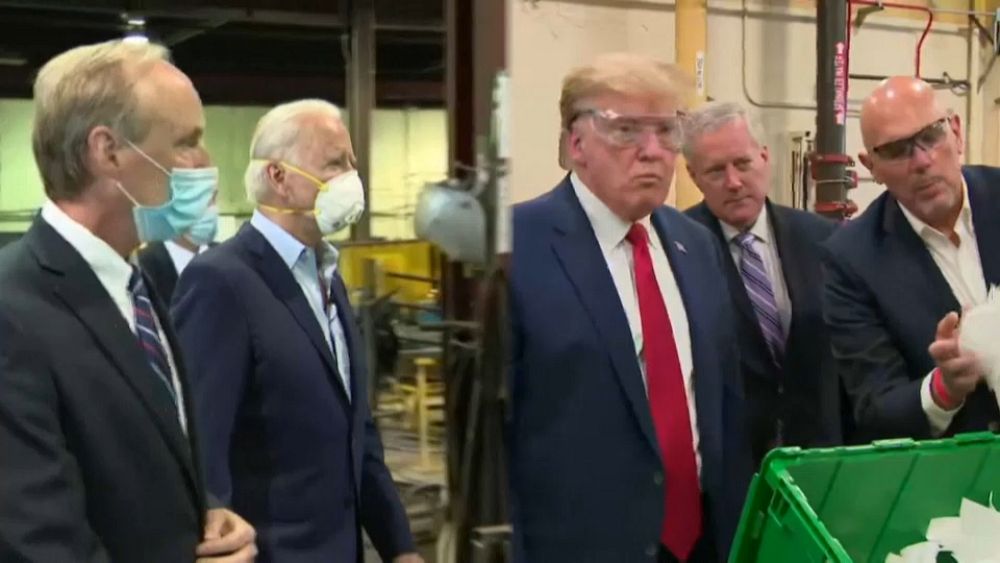 US presidential election: how the coronavirus upset the campaign