By thecanadianNo Comments
COVID-19, fast food, ihop, Life, McDonalds, menu, quesarito, Reddit, Restaurants, taco bell, Twitter
Taco Bell is stirring a wave of online controversy over a series of “ridiculous” potential menu changes.The news, which sent social media users into a frenzy, began when an insider posted on Reddit about a series of dishes expected to disappear in mid-August. The Reddit user, who is a verified employee at the fast-food chain, shared that many beloved items were getting the ax.Among those cuts: All potato items, the 7-layer burrito, the spicy tostada and the triple-layer nachos. Perhaps most notably, the quesarito — a fan-favorite dish that is basically a quesadilla combined with a burrito — is also allegedly on the outs.None of these changes have been officially confirmed by Taco Bell. However, the company did tell Insider in a statement that it is in the...
Read More

Imposing teleworking, why it is not won

Suzy Cortez celebrates the departure of Bartomeu from Barcelona, ​​posing in a thong and without a bra | The NY Journal

New assault rifle: The ministry has long been aware of the dispute over patent law 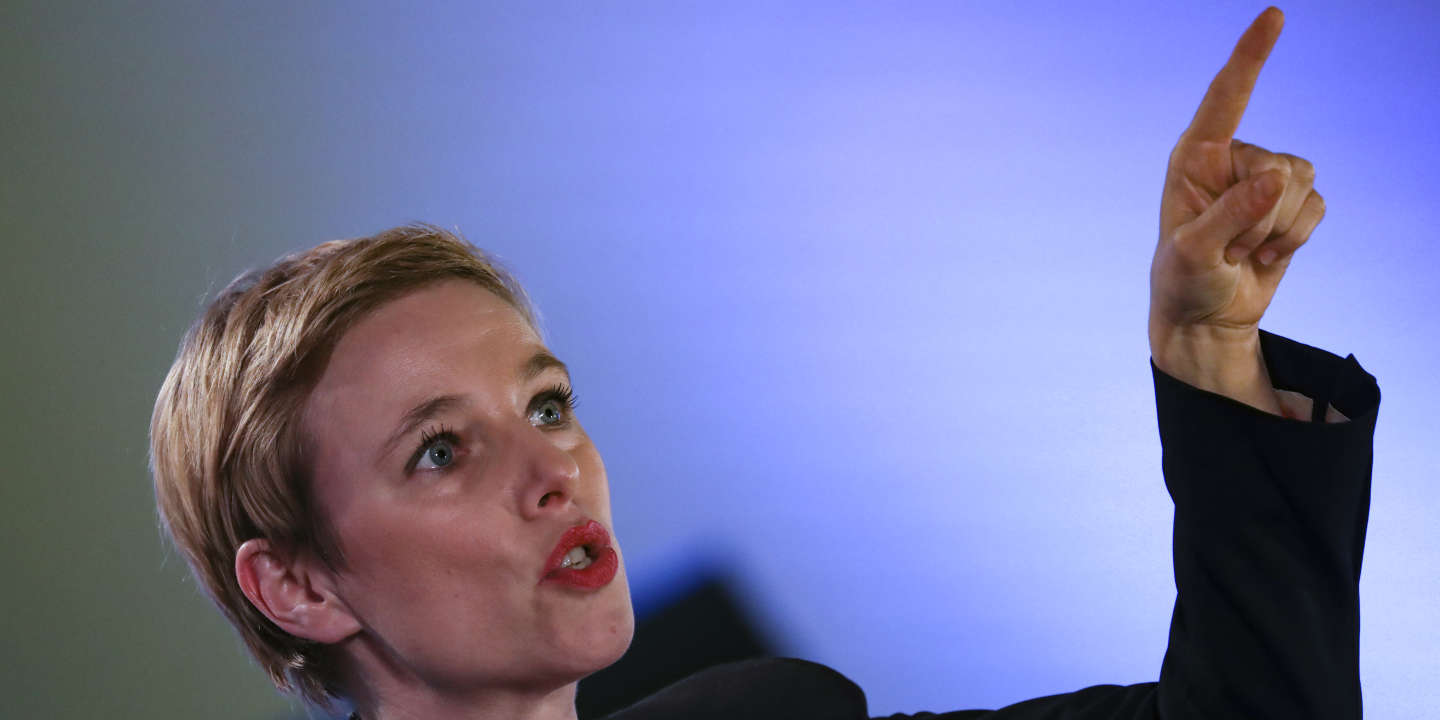 Clémentine Autain on the fight against terrorism: “I warn: France is about to lose its footing”