By thecanadianNo Comments
addiction, casey scott, Cocaine, comedy, Drugs, LDS, mental, Podcast, project, Project Recovery with Casey Scott & Dr. Matt Woolley, recovery, Utah
Thirteen years have passed since Utah actor and producer, Michael Birkeland, hit his “rock bottom” and now he’s using his past to help others start their own road to recovery. He recently joined the Project Recovery podcast to tell his story of substance abuse and how he was able to curb his addiction. From actor to addict Michael Birkeland, known for Phobic [2020], The Singles Ward [2002], and Everything You Want [2005], has an interesting relationship with comedy. While he is predominantly known in the LDS comedy world, his use of laughter and joy was often masking a very tumultuous past. “I completely hid behind comedy. I could not turn it off because I thought if I turn it off … They’ll see all of my imperfections if I’m not funny,” Birkeland described. Birkelan...
Read More 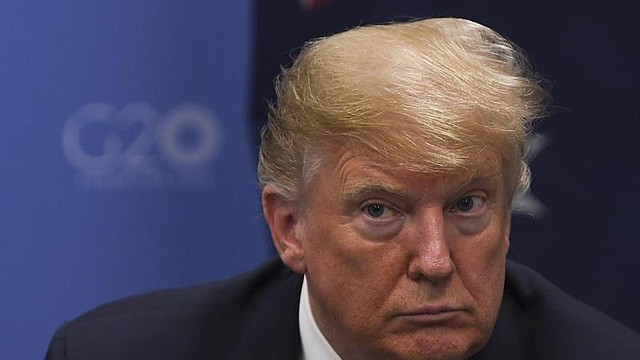 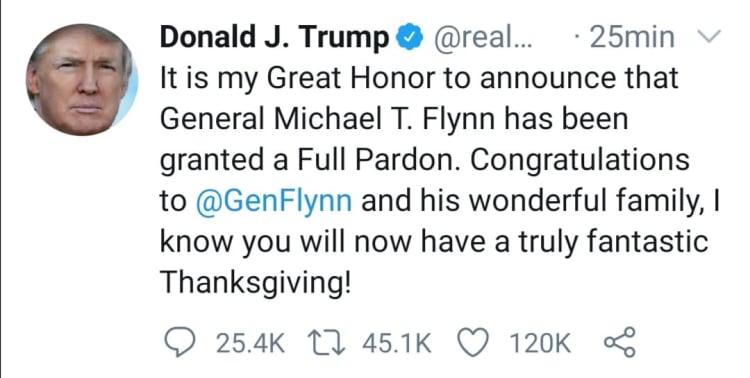 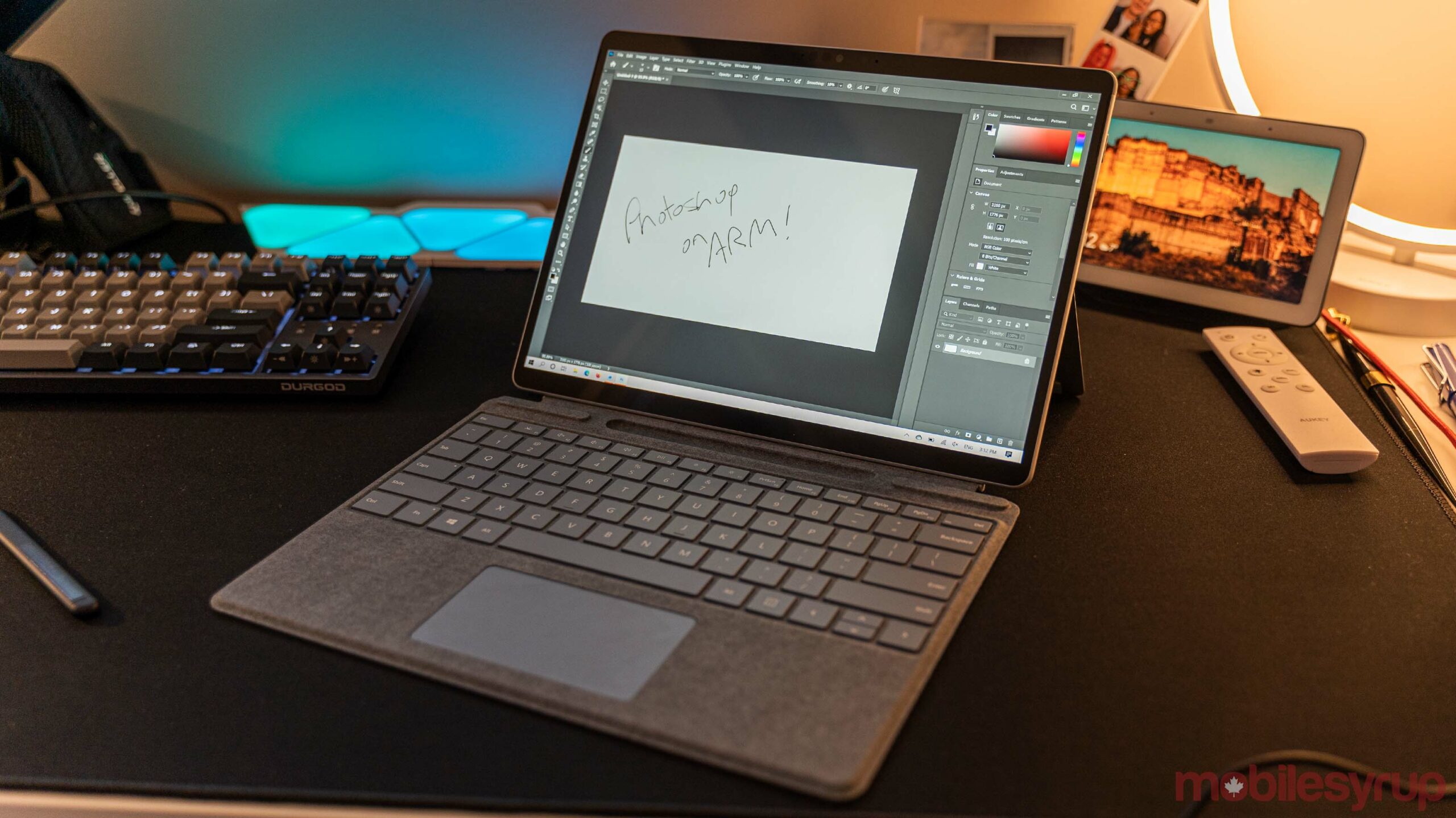 Photoshop’s beta on Surface Pro X impresses, but don’t make the jump to ARM just yet

Corona live blog: Laschet: “All restaurants are closed, including at Christmas.”