By thecanadianNo Comments
bethany castiller, Cats, dog thinks hes a cat, Dogs, family, mako, mako_thecatdog, Pets, Pit Bull, samantha castiller, Video
Mako is a 2-year-old pit bull that acts more like a cat than a dog. You can follow his exploration of elevated surfaces on Instagram at mako_thecatdog. His owners Bethany and Samatha Castiller got him from a rescue.“We joke that we didn’t really pick him, he picked us,” Bethany told The Dodo. “When we went to the rescue shelter he had his back against the cage so we started petting him and he looked over his shoulder and gave direct eye contact and we just fell in love with the little guy.”The dog rescue assured the family that Mako would get along with their cats but that was an understatement. While they thought his behavior was strange at first, Bethany theorizes that Mako was previously raised with cats. That’s because he doesn’t bark, eats cat treats and he can climb....
Read More 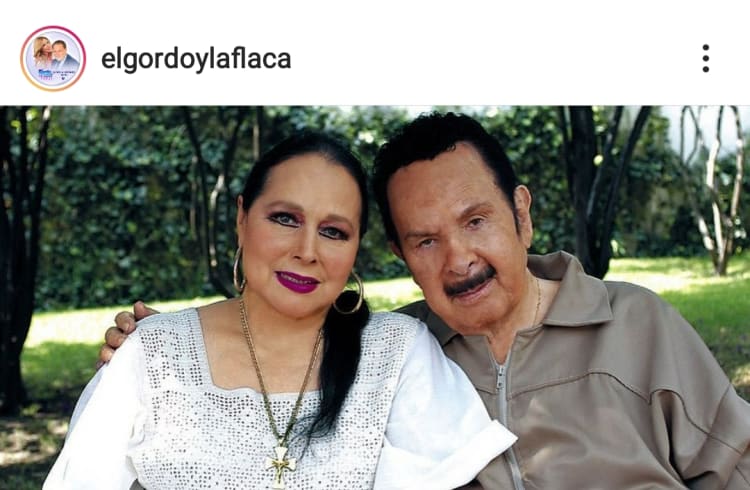 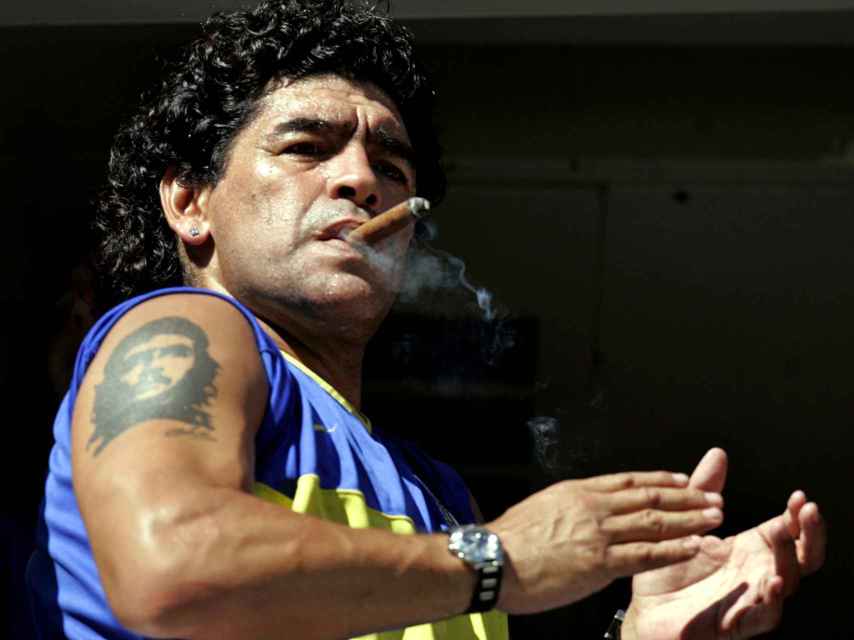 The death without surprises of Diego Maradona: a heart beaten by excesses

In the Canary Islands, migrants frowned upon by a tourist sector in the midst of doldrums 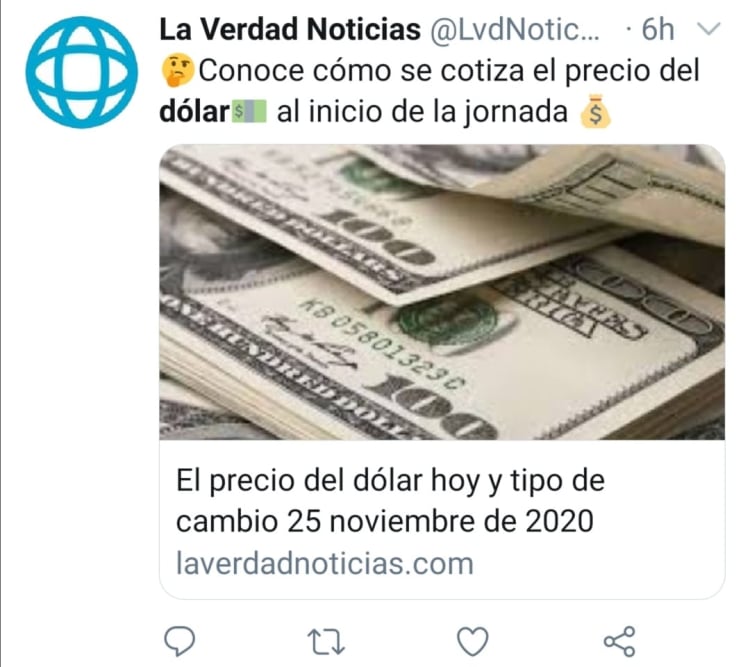 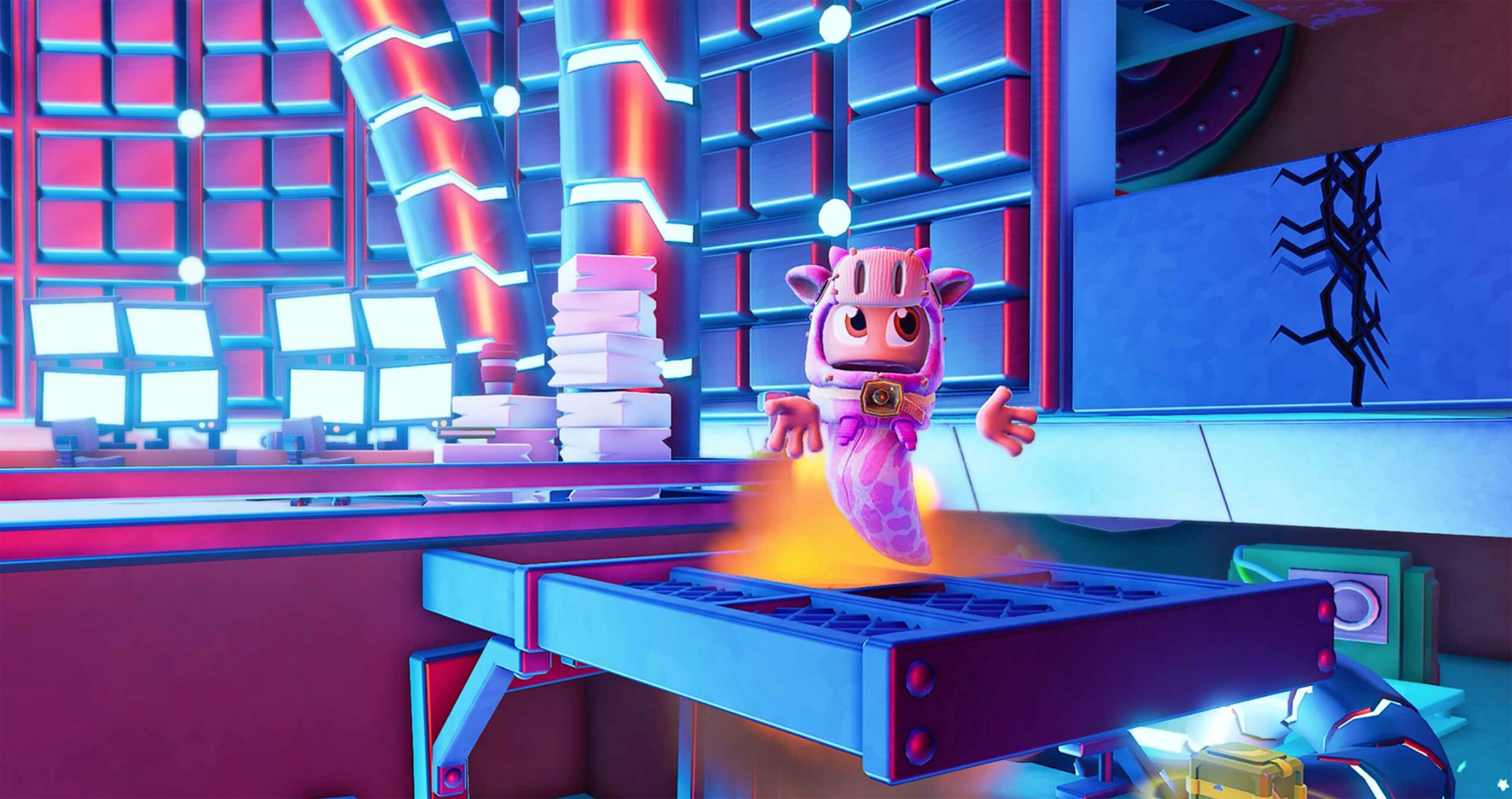 On the death of a legend: Maradona is now touching heaven with the hand of God

COVID-19 in Montreal | Concern about the increase in hospitalizations