By thecanadianNo Comments
All The News, Barnsley, Championship, Exclusives, Front Page, Homepage, Middlesbrough, Morgan Fox, Nottingham Forest, Promos, Sheffield Wednesday, Stoke City, Transfer News
Date published: Friday 24th July 2020 10:54 TEAMtalk understands that Stoke City are on course to win the battle for Welsh left-back Morgan Fox. Fox decided against signing a new contract at Sheffield Wednesday, who offered him a long-term deal after an excellent campaign. Now the former Charlton man has a host of clubs chasing his signature. The 26-year-old, who has been called up to the Wales squad by Ryan Giggs, is considering his options which are believed to include the likes of Middlesbrough, Coventry City, Nottingham Forest and Barnsley. However, we understand that Stoke are in pole position to take Fox to the Bet365 Stadium. Garry Monk was eager to keep Fox and speaking in March he said he was confident Wednesday woul...
Read More
22Jul

By thecanadianNo Comments
All The News, Barnsley, Brentford, Cardiff City, Championship, Charlton Athletic, Front Page, Fulham, Homepage, Leeds United, Luton Town, More News, Nottingham Forest, West Brom, Wigan Athletic
The final day of the Championship was as frantic and chaotic as you’d expect, with West Brom achieving promotion despite drawing and Barnsley escaping relegation with minutes to spare. The Baggies claimed the second automatic promotion spot behind Leeds as Brentford slipped up to Barnsley, whose late winner kept them out of the relegation zone.Hull, Charlton and Wigan ended the season in the bottom three, though the Latics are appealing against their 12-point deduction, while Swansea pipped Nottingham Forest to the last play-off spot. At the Hawthorns, Ryan Manning and Ebere Eze scored for the Rs, but Slaven Bilic’s men secured a top-tier return thanks to strikes from Grady Diangana and Callum Robinson. Brentford blew the chance to gazump West Brom and swipe automatic pr...
Read More
8Jul

By thecanadianNo Comments
All The News, Championship, Front Page, Homepage, More News, Nottingham Forest, Sabri Lamouchi
Date published: Wednesday 8th July 2020 1:29 Nottingham Forest manager Sabri Lamouchi has given his reaction after his side fell to a 1-0 defeat against play-off rivals Fulham. Harry Arter’s strike deep into first-half stoppage time was enough to sink Forest to their first loss since the restart. Lamouchi lost Joe Lolley at half-time to injury and influential midfielder Samba Sow was also substituted, as the hectic fixture list seemed to take its toll on Nottingham Forest. “To play four games in nine days after a three-month stoppage is tough.” Lamouchi said. “I didn’t make a lot of changes to the team because it was important to start in a good way. “For me, a draw would have been fairer today.”Forest had more shots than ...
Read More 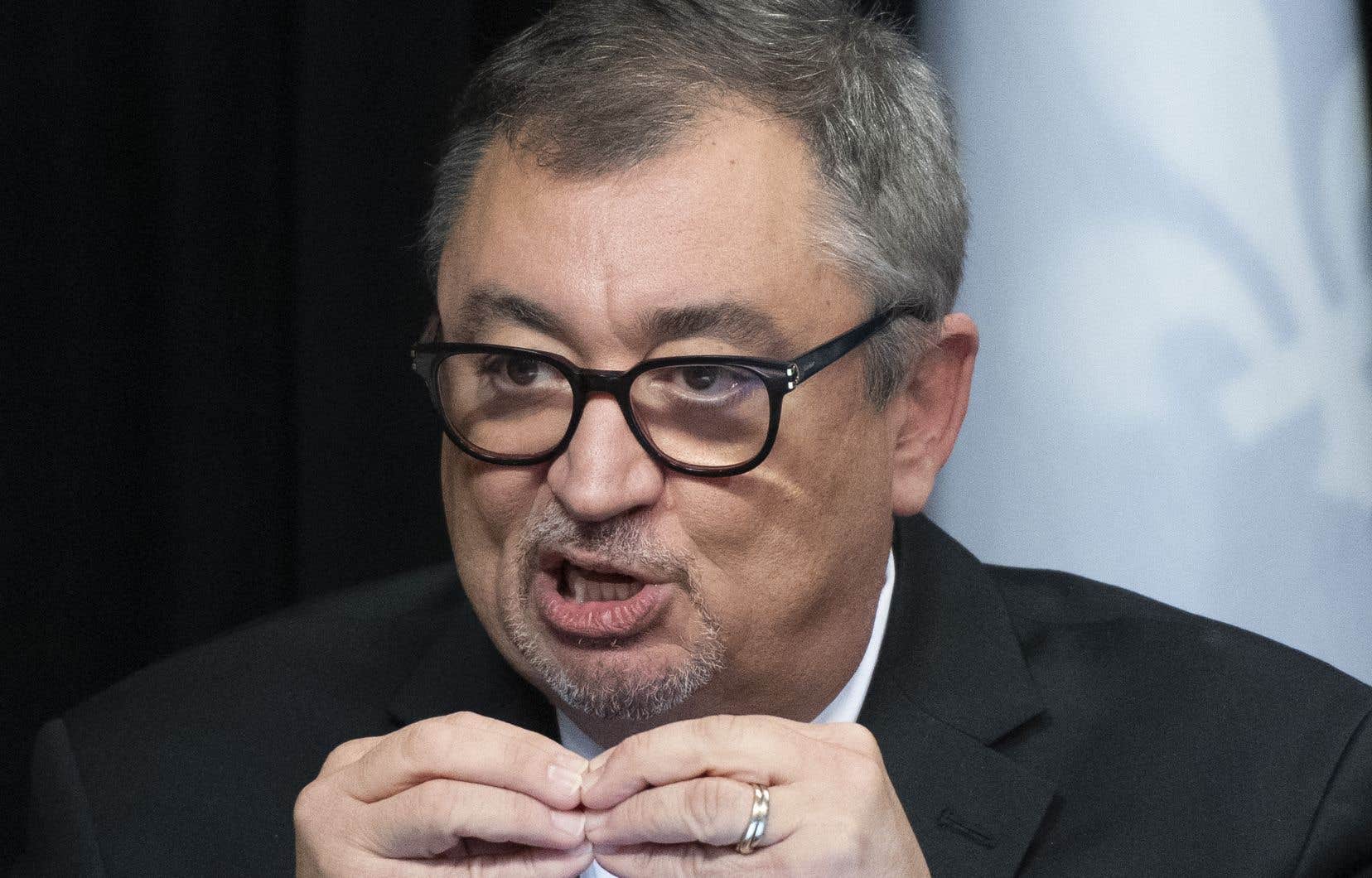 Happy Socks with a great offer: up to 40 percent discount on socks, shorts and briefs

Will Donald Trump pardon himself? Even at Fox News, doubts are raised

Nutrition | Eight questions to ask yourself when studying 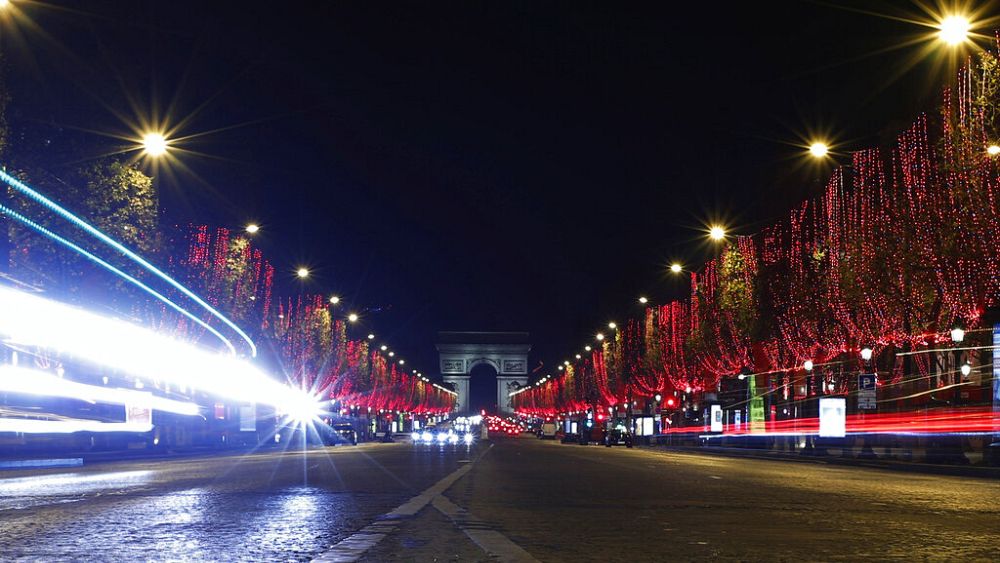 Christmas: will traditions and the need to meet up be stronger than the fear of Covid-19?

Christmas: will traditions and the need to meet up be stronger than the fear of Covid-19?