By thecanadianNo Comments
All The News, Front Page, Gary Pallister, Homepage, Manchester City, Manchester United, Nathan Ake, Promos, Pundits
Date published: Thursday 30th July 2020 9:24 Gary Pallister has told Ole Gunnar Solskjaer to bring in a new central defender this summer – and has one name at the top of his list. The Manchester United old boy has hailed the progress Victor Lindelof has made alongside Harry Maguire this season.But he thinks the club still lack quality cover in central defence and has suggested Bournemouth’s Nathan Ake as a suitable investment. Ake has also been linked with a move to former club Chelsea. Reports on Thursday claim Manchester City have had an offer of £41m accepted by the Cherries. Pallister, however, hopes United come up trumps. He argues that even if they miss out, then signing a new centre-half should be a priority. Pallist...
Read More
26Jul

By thecanadianNo Comments
All The News, Aston Villa, Bournemouth, Front Page, Homepage, Jack Grealish, Jadon Sancho, Manchester City, Manchester United, Nathan Ake, Promos, Transfer News
Date published: Sunday 26th July 2020 2:47 Manchester United will give Ole Gunnar Solskjaer up to £150m to spend in the upcoming transfer window, according to reports. It’s set to be a key transfer window for United, who are looking to close the gap with rivals Manchester City and Liverpool. According to ESPN, United’s owners, the Glazer family, will be backing Solskjaer in the summer. The Red Devils boss will have between £100m and £150m to spend. That could be problematic, however, as signing their main target would take up most of that money. Jadon Sancho tops Solskjaer’s wishlist, but Borussia Dortmund will not let him go for less than £120m. In the current climate, United would be hesitant to spend a nine-figure sum on a...
Read More
20Jul

By thecanadianNo Comments
All The News, Arsenal, Front Page, Homepage, John Stones, Manchester City, Nathan Ake, Promos, Transfer News
Date published: Monday 20th July 2020 8:52 Manchester City are close to bolstering their defence with a £35million deal to sign Bournemouth centre-back Nathan Ake, according to a report. Aymeric Laporte’s gruelling injury problems have plagued City, who failed to replace Vincent Kompany last summer. That failure cost Pep Guardiola’s side in their bid to fend off Liverpool for the Premier League title. As such, defence has emerged as Guardiola’s top priority for new signings ahead of next season. Indeed, one report claimed City would hand Guardiola a £150million warchest with which to add to his squad. According to The Guardian, Ake is a top target. The newspaper claims City are nearing a deal worth £35million to bring the Net...
Read More 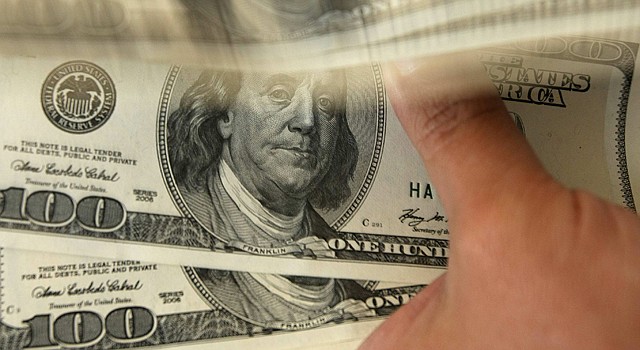 The personality of Cécile Bourgeon examined before the jurors 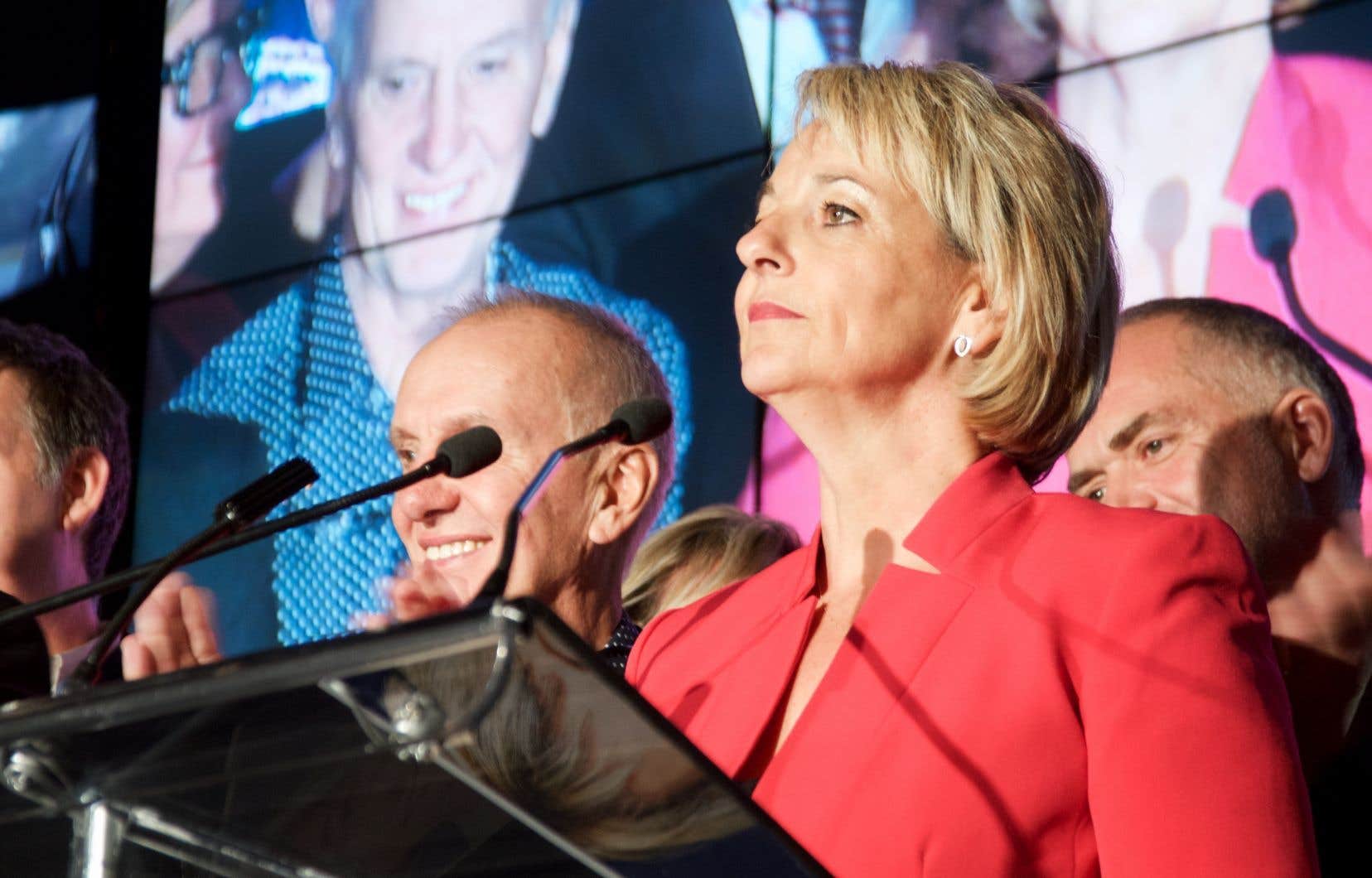 Longueuil freezes its taxes for next year 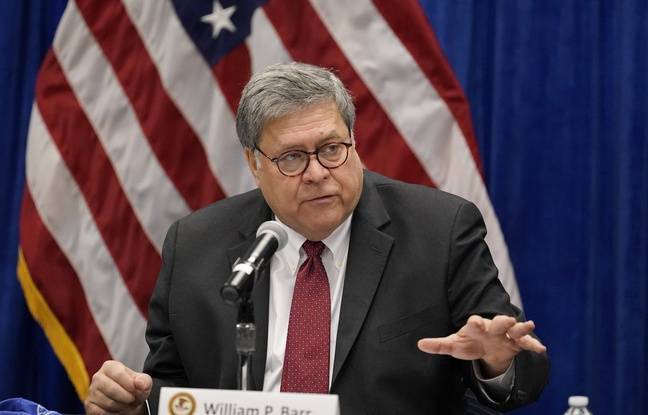 No evidence of large-scale US presidential fraud 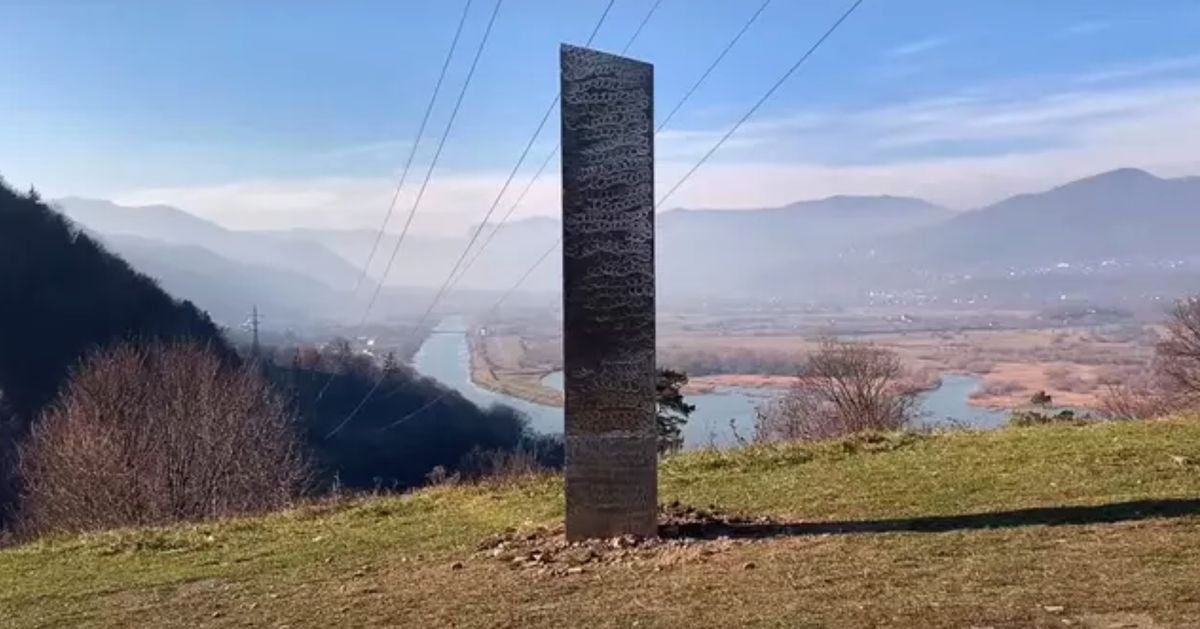 A mysterious monolith also appears in Romania … then disappears

Vote on the radio license fee: Do the people’s representatives have nothing to say?