The strong ones restructuring processes that the bank is launching In recent months, with the pandemic as a backdrop, they are considerably thinning the country’s branch network. And they are having a special impact on Catalonia.

The region is the one that will suffer the most from the blow of the closure of bank branches once this transformation is completed, which has yet to witness the closure of the restructurings of Sabadell and Unicaja, which will join those already started by Santander, Ibercaja, BBVA and CaixaBank.

In the specific case of these last two banks and Sabadell, Catalonia is the community in which more bank offices will close, a blow that is added to the one that the region has already suffered since the last crisis began. In this time, the Catalans have seen banks cut their branch network by 64% (it is the community most affected in this regard), according to data from the Bank of Spain.

From that total, it will be necessary to subtract those that had not yet begun to close in the first quarter of the year, that is, the 204 that will close BBVA within the framework of its restructuring process, which is already underway. And the 130 of Sabadell that will be closed totally or partially within a few months.

CaixaBank, which has not detailed the distribution by provinces of its branch closures, plans to cut around 528 jobs only in the Barcelona offices, this being the second city most affected by the whole process, only behind Madrid. In all of Catalonia there will be almost 600 exits of employees from the network.

For its part, Santander, which is already well advanced in the closure of branches announced after the arrival of the pandemic, is lowering the blind to about 126 in the Catalan community.

The biggest reduction since the crisis

Over the years, the overturning of the savings bank system and digitization, accompanied by a search for efficiency on the part of the entities, have been promoting a narrowing of the commercial networks of the banks. The regions that had a greater number of offices and entities have been the most affected.

It is the case of this community. Catalunya Banc, Caixa Manlleu, Caixa Sabadell, Terrace box (these last three integrated later in Unnim), Caixa Laietana, Caixa Tarragona, Caixa Manresa, Banca Catalana, Caixa Gerona, Caixa Penedès, CaixaBank, Sabadell… Catalonia has been the scene of the birth of multiple financial and old entities csavings hoops (savings banks), which have been the protagonists of numerous merger processes, although Catalonia is no longer the registered office of practically any after the withdrawal of CaixaBank and Sabadell in 2017 within the framework of the process. It is the operational headquarters of these banks, two of the largest in the country. 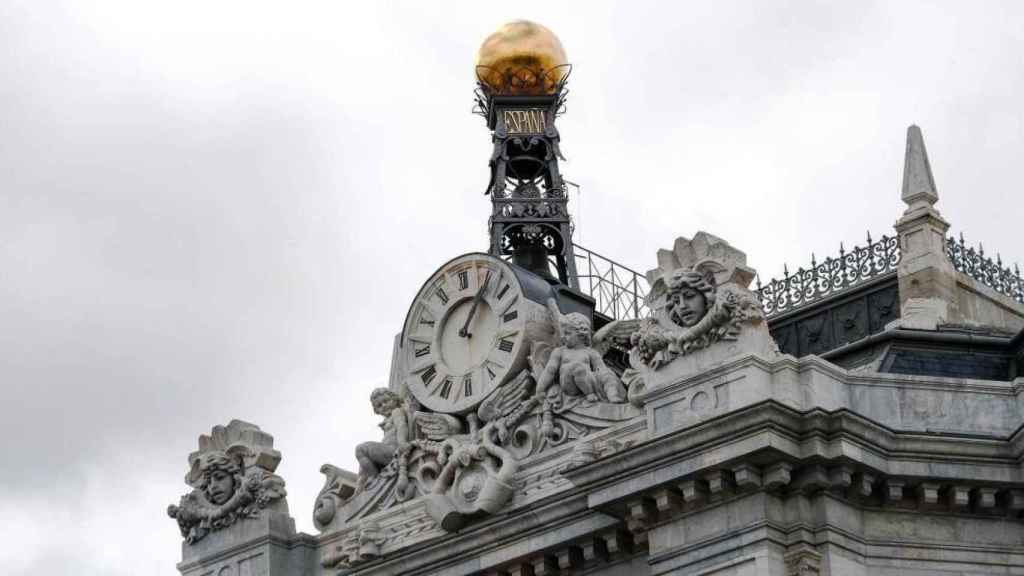 Facade of the Bank of Spain

This explains why Catalonia is the region that has suffered the most branch closures in the last twelve years, since the last economic crisis, which was accompanied by a financial crisis that resulted in a total restructuring of the savings bank system.

In this time, 5,256 branches have been closed in the region, which implies a drop of 64%, the highest registered in the entire country. And it is that the provinces of Barcelona, ​​Tarragona and Gerona are the only ones that have experienced falls of more than 60%, according to data from the Bank of Spain collected in a report prepared by the Ivie and the Ramón Areces Foundation.

Trending on Canadian News  Dance sport, a real sport | You have seen?

However, in relation to the financial inclusion of its citizens, Catalonia still cannot be compared with other regions in which the percentage of municipalities without bank branches is much higher. Not surprisingly, Barcelona (37%), Gerona (57%) and Tarragona (58%) are still far from the figures for provinces such as Ávila (87%), Palencia (85%), Salamanca (83%), Zamora (82%) the Guadalajara (81%).