The union representing workers at the meatpacking plant that was the site of one of Canada’s largest COVID-19 outbreaks says it reached a tentative settlement with Cargill Inc., just days before its deadline. strike coming.

The United Food and Commercial Workers Union Local 401, which represents about 2,000 workers at Cargill’s meatpacking plant in High River, Alta, said Wednesday that it is recommending that its members accept the latest contract offer from the company.

In a statement on its website, the union said the new contract offer, if ratified on Saturday, would be the best food processing contract in Canada.

“It is a dramatic improvement from the offering that union members saw last week and will significantly improve the lives of Cargill workers,” the statement said.

In an email, Cargill spokesman Daniel Sullivan said the company is offering a six-year collective bargaining agreement that includes back pay, signing bonuses, a 21 percent salary increase over the life of the contract, and enhanced benefits from Health.

“We remain optimistic that we can ratify the agreement before the strike deadline and we encourage employees to vote on this offer,” Sullivan said.

Cargill and the union have been at odds for some time over issues related to wages, as well as health and safety. Workers voted 98 percent last week against Cargill’s previous offer, and the union had said workers would go on strike Monday if a contractual agreement could not be reached. 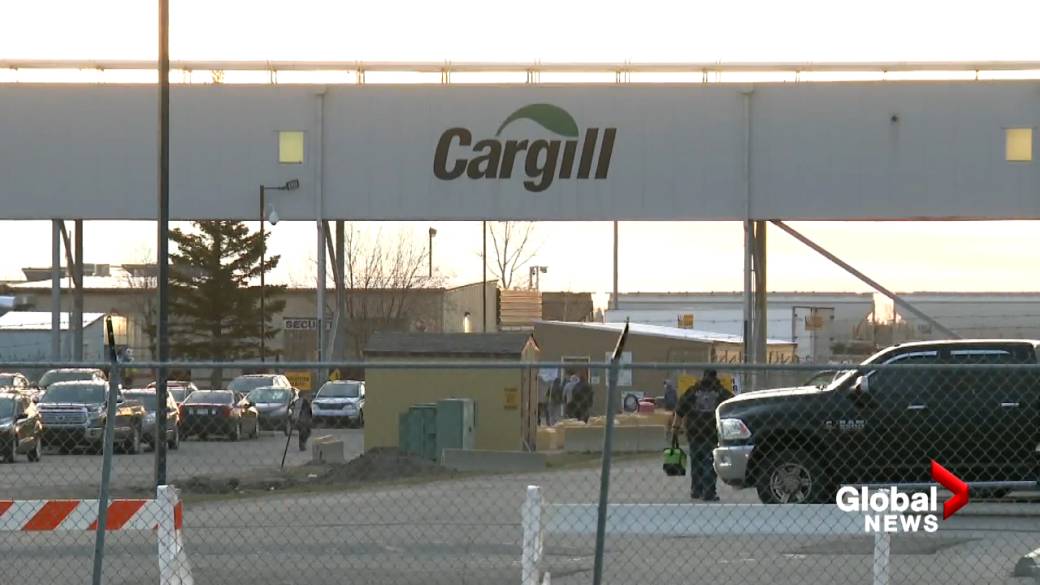 In addition to a significant pay increase, the proposed settlement now recommended also offers workers a $ 1,000 signing bonus and a $ 1,000 “COVID-19” bonus, the union said Wednesday. It also contains “important contractual provisions to facilitate a new culture of health, safety, dignity and respect in the workplace.”

In May 2020, Cargill’s High River plant was the site of a major workplace-related COVID-19 outbreak. More than 900 workers tested positive for the virus and three deaths were related to the outbreak.