The Canadian Medical Association Journal has officially retracted a letter to the editor calling hijabs “instruments of oppression” after a swift protest from members of the Canadian Muslim community.

The opinion piece, written in response to a photo published in the magazine that shows two girls reading together, one of whom is wearing a hijab was criticized online by Muslim women in medicine.

The letter called the hijab a symbol of oppression and rebuked the newspaper for presenting it so prominently. Outraged members of the medical community called this a stereotypical and inaccurate view of what the hijab stands for.

It is an “attack on Muslim women,” Dr. Aliya Khan, a clinical professor of medicine at McMaster University, told the Star. Khan said he found it “shocking” that CMAJ chose to publish the letter and give the author a platform to share views that are dehumanizing to Muslim women.

“Using the (CMAJ) platform to spit hatred and Islamophobia is totally horrendous and appalling,” Khan said.

The photo that prompted the letter should be seen as a sign of inclusion and diversity, he added.

Dr. Sherif Emil, the Montreal-based pediatric surgeon who wrote the letter, did not respond to Star’s request for comment in time for publication. In her article, she said that she respects that women who choose to wear the hijab are entitled to that choice.

CMAJ Acting Editor-in-Chief Kirsten Patrick posted an apology for his “error in posting the letter” on the magazine’s website Thursday afternoon.

“I sincerely apologize for the considerable pain that so many people, including medical colleagues and students, have experienced while reading the letter. I take full responsibility for the inadequate editorial process that led to this error, ”he wrote.

The CMAJ is also formally retracting the letter, Patrick wrote, vowing that the editors will review the magazine’s processes for considering, reviewing and publishing the letters sent.

“CMAJ will always respect and support the right of women to choose to dress as they wish,” she said. 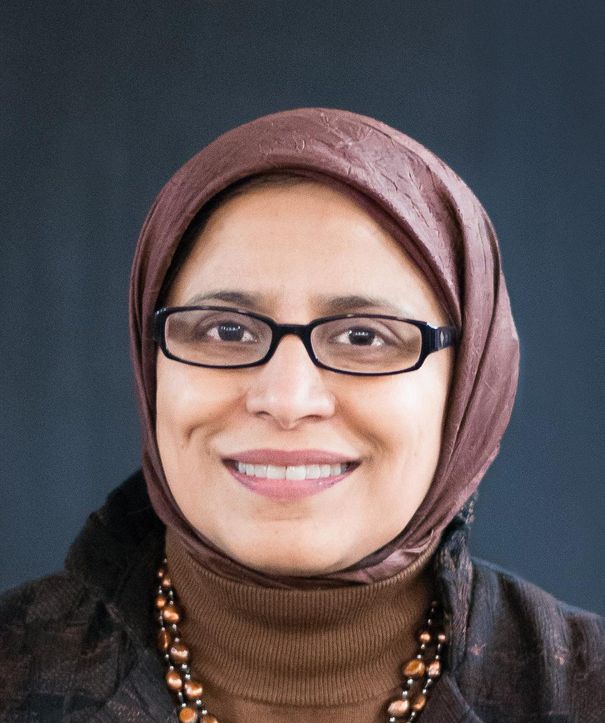 Khan is concerned that his patients may remember the letter and believe that his hijab represents extremism. Islamophobia, he said, is already widespread in Canada and manifests itself in medicine.

She recounted multiple incidents of patient abuse and harassment throughout her career. On one occasion, a doctor wrote a performance review after a lecture by Khan and said he should “go back to Saudi Arabia,” a country with which Khan has no ties.

In response to the letter, OmiSoore Dryden, co-director of the Black Health Education Collaborative, discontinued work on a collaboration with the CMAJ that was expected to produce an issue of Black Health in Canada next spring.

Dryden told the Star that his group had been working with CMAJ for more than a year to remedy systemic anti-black racism within the magazine, but the decision to publish this letter shows that they “have not been paying attention to the conversations that we have been doing ”. having.”

The CMAJ has overlooked the “connection between Islamophobia and what we are doing around anti-black racism,” said the Dalhousie professor, noting that black Muslims are among those affected by this letter.

This comes at a time when an ongoing legal challenge to Quebec’s controversial Bill 21 has been gathering support from city councils across the country. The secularism bill came into effect in 2019 and prohibits some officials from wearing religious symbols at work, which would have a disproportionate impact on people such as those who wear hijab, turban and kippah.

Earlier this month, it was set off when a hijab-wearing elementary school teacher was denied a job and was kicked out of the classroom.

For Khan, the conversation cannot end until the journal takes meaningful action to address the letter. He pointed to the resignation of those responsible for the inclusion of the piece in the CMAJ as a possible way that could help to remedy the situation.

“This type of hate speech results in death,” Khan said. “We have seen it”.

Jenna Moon is a breaking news reporter for the Star and is based in Toronto. Follow her on Twitter: @jennamoon