It was not a good year to be a farmer and Statistics Canada has the numbers to prove it.

Production of several important crops, except corn, fell across the country.

Manitoba saw wheat production decline 28.9 percent to 3.8 million tons, while yields fell 21.9 percent to 47.9 bushels per acre, according to StatCan.

The federal government will invest $ 4.3 million in Canadian pulses and specialty crop farmers

Wheat yields across Canada fell 38.5 percent to 21.7 million tonnes, with Saskatchewan bearing the brunt of the crop losses, seeing its yields plummet 43.4 percent to 26 bushels per acre.

It was not a banner year for canola, which fell to the lowest levels since 2007 with a 35.4 percent drop in production.

However, it was not all doom and gloom, as StatCan says corn production rose 3.1 percent to 14 million tons despite a 1.3 percent drop in harvested area nationwide.

Ontario says corn yields are up nearly 7 percent to a record 175.2 bushels per acre, offsetting a 0.5 percent decrease in harvested area.

Manitoba’s soy production fell just over 17 percent despite farmers harvesting more land; Yields are down 27.3 percent to 27.1 bushels per acre. 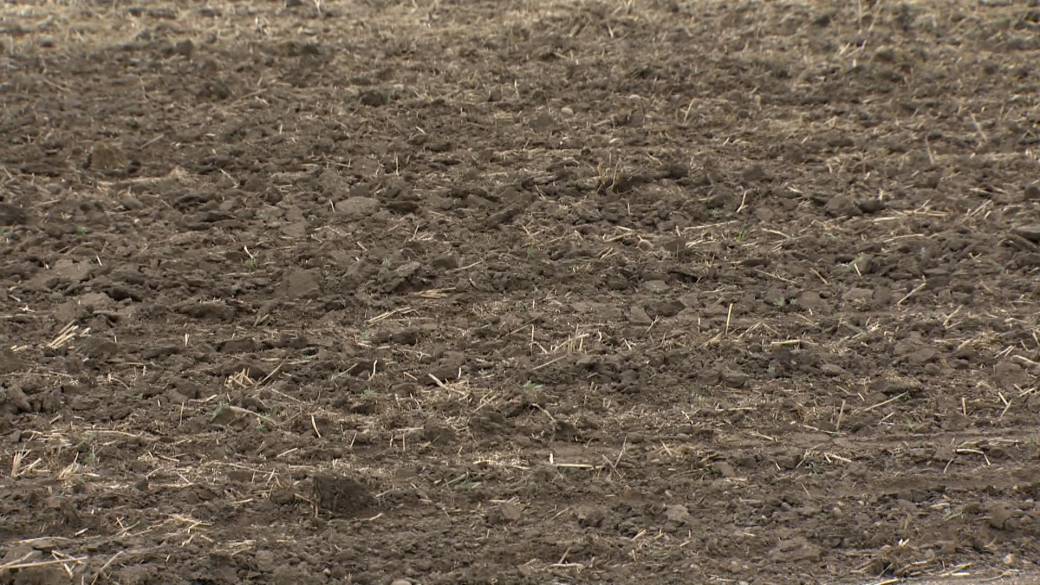 1:52Crop yields are expected to be very low compared to the 2020 harvest