It’s a good day for environmentalists in Atlantic Canada who have been waiting for an extension on the oil and gas drilling moratorium at Georges Bank, a submarine area stretching between Cape Cod and Nova Scotia.

The area is one of the most biologically productive regions in the world and supports marine birds, whales and dolphins, among other species. It’s also vital to the fishing industry, valued at around $140 million.

On Wednesday, federal Natural Resources Minister Jonathan Wilkinson and Tory Rushton, Nova Scotia’s minister of natural resources and renewables, said the ban on oil and gas activities in the Canadian area of ​​the site would be extended to Dec. 31, 2032.

Get top stories in your inbox.

Our award-winning journalists bring you the news that impacts you, Canada, and the world. Don’t miss out.

“By extending this moratorium on offshore oil and gas activities in Georges Bank, we are maintaining a unique and valuable ecosystem for current and future generations,” said Wilkinson.

“This decision is in keeping with the shared goals of both the federal and provincial governments to protect our oceans and our economy while continuing to work toward a clean energy future.” 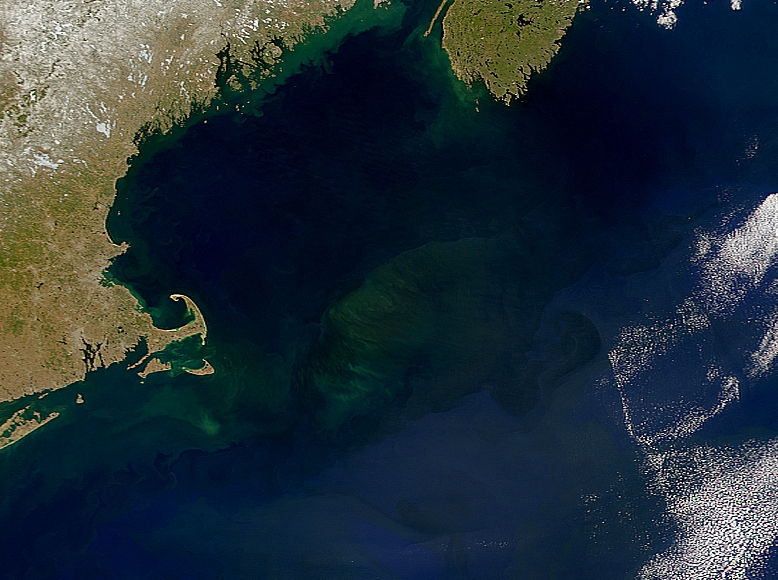 This is the fourth time the moratorium has been extended since it was introduced in the late 1980s. Prior to the ban, in the late 1970s and early 1980s, exploratory wells were drilled on the American side of the bank. The potential threat the continued activity could have had on the fisheries and environment prompted the province of Nova Scotia and the United States to agree to a moratorium.

John Davis, director with the Clean Ocean Action Committee, says Wednesday’s announcement was welcome news for the coastal and fishing communities in Atlantic Canada that lobbied hard for the extension.

“We are very pleased to hear that the moratorium has been extended, but request that it be made permanent so that coastal communities and the fishing industry are not put through this process every 10 years or so,” he said.

Environmentalists say it’s the news they’ve been waiting for, and that they’d like to see a permanent ban in place as the next step. #GeorgesBank

The Sierra Club echoed the request for a permanent ban and called for a ban on all offshore oil and gas in the province citing the role fossil fuels play as one of the main drivers of climate change and the risk any projects pose to marine ecosystems. Gretchen Fitzgerald, national program director with the group, points to the Canada-Nova Scotia Offshore Petroleum Board rebranding as the Canada-Nova Scotia Offshore Energy Board but not committing to a halt on fossil fuel activity as a sign both governments have only made superficial commitments to tackling fossil fuels’ impact on climate change.

“That’s the scientific advice. Are we going to listen or not?”