Kyle Harrington just wants to get paid for the work he did for months last year.

The Calgary software developer says the company he had worked for less than a year, Tveon Inc., first ran into issues paying employees in the summer of 2021 and he’s owed at least $25,000 of unpaid wages.

“Around August last year, we stopped getting paid. There would be intermittent pay checks but eventually they stopped altogether,” Harrington said.

“They gave us the option to continue working full time, but with the promise of double pay. That never came to fruition. It was just broken promises,” he said.

Tveon is a video engineering software company that lists locations in Calgary and Kelowna, BC Multiple emails and messages from CTV News to the company and its CEO have gone unanswered and some phone numbers connected to the company are disconnected.

CTV News reviewed a memo from Tveon’s CEO sent to employees on October 29, 2021, which stated the company had “not yet secured payroll for Monday” and provided three options for workers: a voluntary layoff; time off with the promise to get paid in two weeks; a promise to get paid twice their salary if employees continued to work full-time.

Harrington says he chose the latter option and continued to work for the company until he resigned in December. He says he didn’t receive any payment for his final three months at the company.

“It was a drag. It was demotivating,” he said.

He says he continued to work at the company for months without payment because he wanted to be accommodating and enjoyed the work he did and the colleagues he worked with. Harrington also worried that leaving the company would mean he wouldn’t get any of the money he was owed when and if it finally arrived.

He made formal requests to the company’s CEO for payment and did not receive a response. He’s also filed an employment standards complaint with the Alberta government. 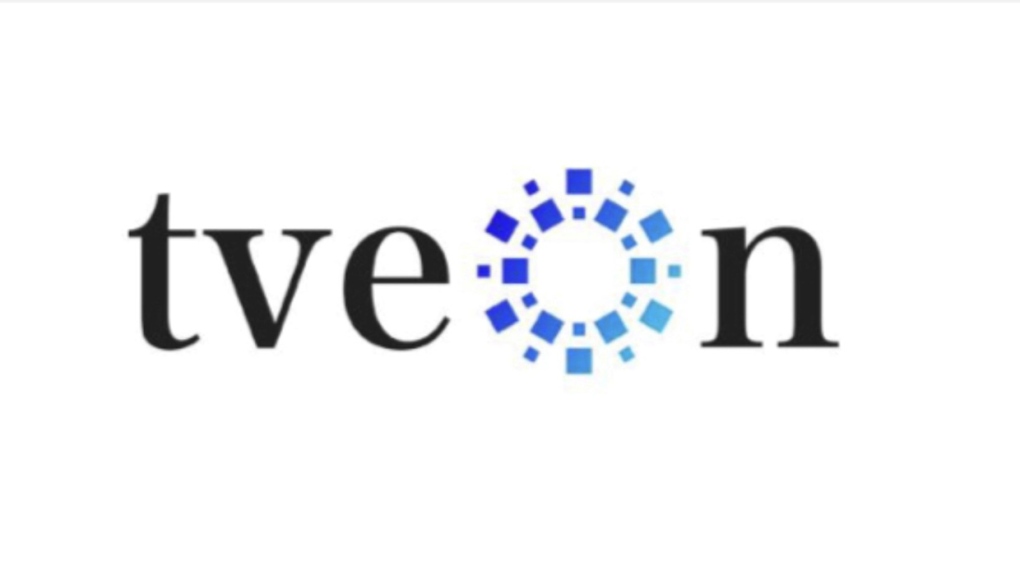 Tveon is a video engineering software company that lists locations in Calgary and Kelowna, BC Multiple emails and messages from CTV News to the company and its CEO have gone unanswered and some phone numbers connected to the company are disconnected.

Situations similar to Harrington’s aren’t overly common, but they do happen every so often, according to Calgary employment lawyer Joel Fairbrother.

“I would say any time an employer hasn’t given you a definite timeline, that’s a major red flag. If they haven’t given you a timeline, it’s probably because they don’t know if they will ever have money,” said Fairbrother, a partner at Bow River Law.

He recommends getting in touch with a lawyer and filing a complaint with employment standards, as Harrington did. But Fairbrother says there are signs to watch out for to avoid getting into the situation in the first place.

“Vague promises and not committing things to writing. Those are some of the main red flags that I would look carefully at,” Fairbrother said.

He also says there are always other ways to handle situations around payment and the options don’t just end at whatever the company is providing.

“There’s always a fourth option: you just say no,” Fairbrother said. “You can insist on your original employment terms.”

Harrington says he is hopeful, but not optimistic, that he and his colleagues will see some type of resolution. He also wants other people to know how to avoid similar situations.

“We were kind of misled this entire time. You can’t just tell people you’re going to have money next week for months and then never see the money,” he said.

Published On April 20, 2022
By thecanadian
Categories