Police in Lindsay, Ontario, are investigating a nightly shooting in which the victim was found in a Toronto hospital.

Police cordoned off the area near Bond Street. Officers found multiple shell casings and “obvious signs of injury” in the area.

The Kawartha Lakes City OPP also assisted municipal police, but no one was located.

A Jeep was seen being towed away from the scene.

Police later said they received information that a gunshot victim was located in a Toronto hospital with non-life threatening injuries. The individual has been identified as the victim of a shooting in Lindsay.

TRAFFIC: @klpsmedia continue to hold a scene on William Street near Bond Street to the west for an investigation. It is not clear how long the road will be blocked. Please check back for more information as it becomes available #cklnews pic.twitter.com/7StrCEgxSr

“The people involved are believed to know each other,” police said Saturday morning. “There is no threat to public safety.”

Police are calling for witnesses to come forward and for those residing in the area to review the security camera footage.

Anyone with information should contact Kawartha Lakes City Police at 705-324-5252 or anonymously through Crime Stoppers at 1.800.222.TIPS (8477) or at www.khcrimestoppers.com. 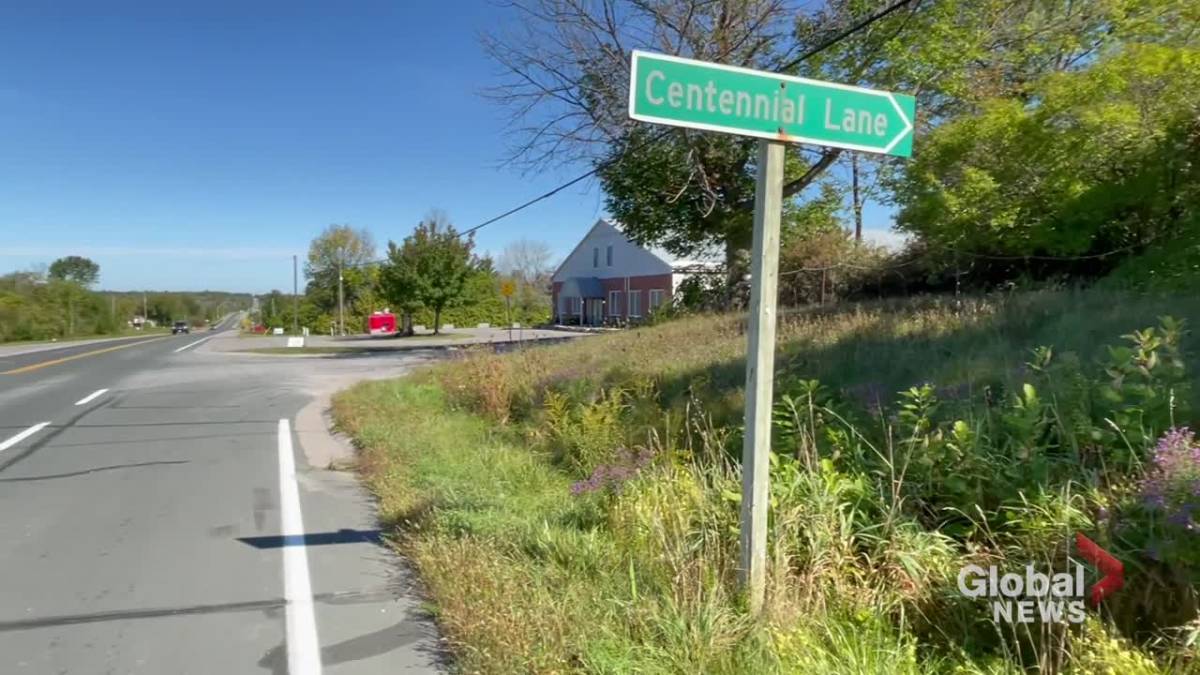