The parliamentary budget officer has found the cost of cleaning up orphaned oil and gas wells in Alberta and Saskatchewan already dwarfs the money collected from industry to pay for it.

“It’s a great disappointment,” said Regan Boychuk of the Alberta Liabilities Disclosure Project, a group whose research was cited in Giroux’s report.

“They left out the most expensive part.”

The report considers about 10,000 wells in Alberta and Saskatchewan that are considered orphans – those with no viable operator capable of addressing their environmental liabilities. It says the cost of cleaning up those wells is currently $ 361 million and will rise to $ 1.1 billion by 2025 as the number of orphan wells grows 35 per cent a year.

Industry has paid only about $ 237 million in security deposits, the report says.

It adds the federal government has already devoted $ 1.7 billion to well cleanup and say about half of that has already been given to 10 viable energy companies, including giants such as Canadian Natural Resources Ltd and Imperial Oil.

But the report is careful to mention what it does not include. 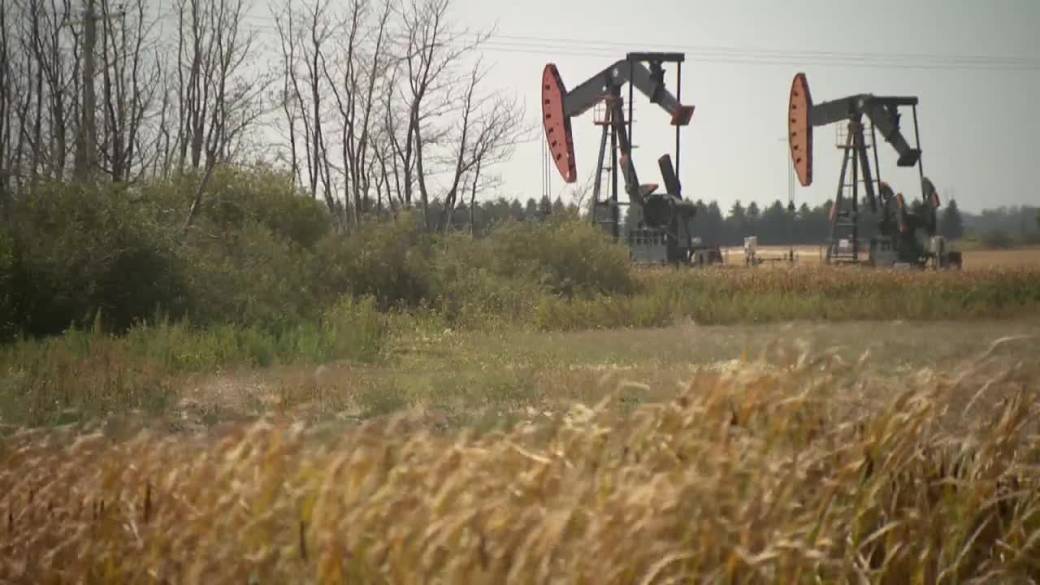 1:55Insolvency leads to 5 times as many orphan wells to seal in Saskatchewan

Insolvency leads to 5 times as many orphan wells to seal in Saskatchewan – Jun 28, 2021

It does not include 7,400 wells that are considered abandoned but not yet orphaned. If those wells were included, the report says current liability would more than double to $ 801 million.

It does not include liability from the 225,000 wells in Alberta and Saskatchewan that are considered inactive or plugged. Nearly two-thirds of all wells in those provinces no longer pump, the highest percentage ever, and most wells declared inactive never start again.

Nor does it include the full cost of cleanup.

The report only considers the cost of tidying up the land surface and removing equipment. It does not consider the costs of remediating ongoing contamination from underground chemicals or leakage.

“The exclusion of remediation will understate the total cost of well cleanup,” the report says.

There is not enough data on the highly variable costs of such cleanups to make a meaningful estimate, said Giroux.

“The data is very limited on this. The reclamation costs can vary greatly from one well to another. ”

The report estimates the cost of plugging and reclaiming a well to be about $ 78,000. That’s less than half the estimate from the Alberta Liabilities Disclosure Project. 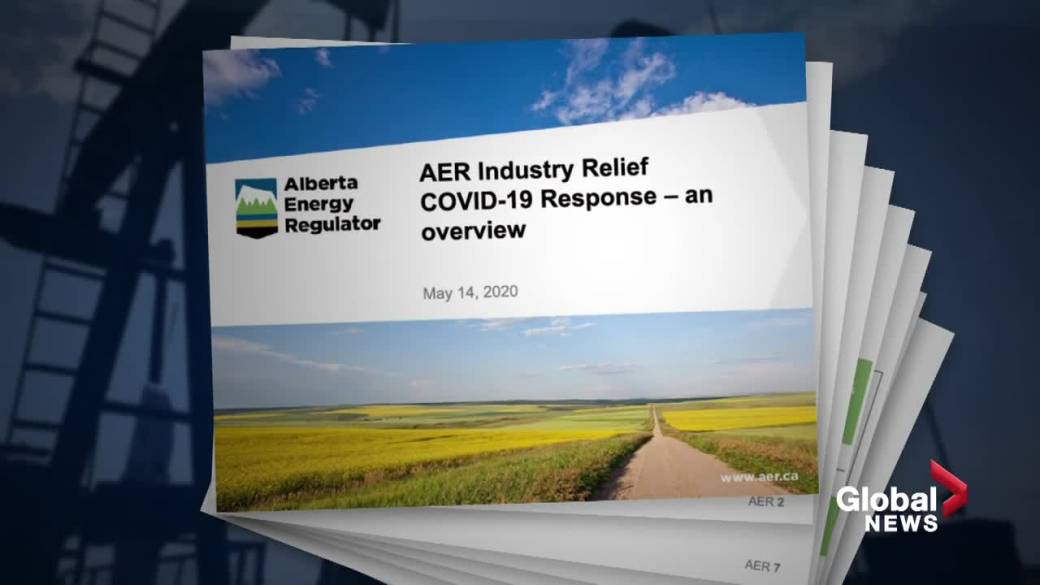 Boychuk said the report’s focus on orphan wells is misleading. Legislation already exists to force industry to fund cleanup of those wells, he said, and it’s all the other wells and infrastructure on the land not yet classified as orphaned that are the threat.

“It’s not about orphans,” he said.

He criticized the report for only looking at publicly traded companies and for using the same methods used by the Alberta Energy Regulator to determine a company’s financial health and to define an orphan well.

He said there are 8,000 wells belonging to hundreds of companies bankrupt in all but name that aren’t included in the report’s calculations.

“There is no number in that report that is reliable and credible and defensible.”

The report points out there are environmental costs to unreclaimed wells on the landscape.

Those wells are estimated to release the equivalent of 545,000 tons of carbon dioxide every year. As well, Alberta’s energy regulator says about 10 percent of inactive wells and seven percent of abandoned wells leak. Farmers and ranchers complain about poor weed control contaminating their crops and pastures.

Spokespeople from the Alberta government and the Canadian Association of Petroleum Producers were not immediately available to comment on the report’s findings.