The City of Merritt has announced the final phases of its Homecoming plan.

On Thursday, the city said recent hard work to reinforce and rebuild levees to resist rising river levels has been successful and that no further flooding has occurred.

As a result, the city announced more details of Phase 3 and 4 of the plan.

The city was evacuated on November 15 due to flash flooding from the Coldwater River, and rising waters also damaged the community’s water treatment facilities.

Both phases remain on evacuation alert.

For Phase 3, the city said this segment relies on water sampling tests, which are expected within the next 48 to 72 hours.

“We will inform residents of the status of the last water sample on Saturday, December 4, 2021,” the city said.

“If the last water sample comes out clean, free of oil and contamination, Phase 3 residents can expect to go home on Sunday, December 5, 2021.” 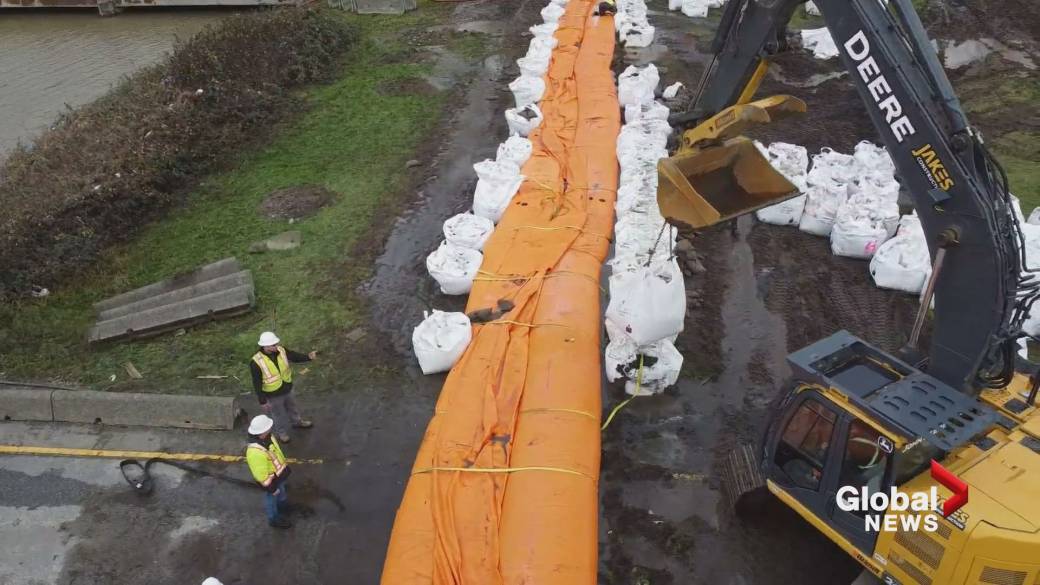 The city said residents of Phase 4 should be aware of the dangers and potential dangers that come with accessing this phase.

“Some highways are not accessible due to infrastructure damage, such as bent sidewalks and roads and eroded road shoulders,” the city said. The city also said that first responders and emergency vehicles may not be able to easily access all areas within Phase 4, and that the water cannot be used for any reason, including flushing the toilets.

He added that Phase 4 remains in evacuation order, and that day access can be suspended pending the weather forecast and river level activity.