Self-described anti-vaccine groups are calling for a boycott of a Canadian family-run ice cream company after it offered a pay increase to staff vaccinated against COVID-19.

Management at Chapman, Canada’s largest independent ice cream maker, says it is trying to reward staff who “did the right thing” by getting vaccinated with a $ 1 per hour pay increase, rather than imposing a harsh vaccination policy.

But the move sparked an uprising within its own workforce, with several unvaccinated employees sending the news to prominent Canadian anti-vaccine groups and issuing a call to boycott the company online.

“They have told us that we are violating the Geneva Convention and that we treat them as second-class citizens, which is exactly what we were trying not to do.”

Mandatory vaccination policies for workplaces and public places began rolling out across the country in August. Since then, the federal government, hospitals, banks, insurers, school boards, police, and some Canadian provincial administrations have implemented similar policies for current and future hires.

When Chapman introduced a vaccine disclosure policy in early November, about 100 of its 850 employees had not yet received one or both doses, Chapman said.

As a result, Chapman decided to impose a twice-weekly rapid testing rule for his unvaccinated cohort, which the company offered to pay for. Unvaccinated staff would also have to wear a plastic face shield at all times.

Chapman said the company did not want to impose a “heavy handed” vaccine policy on its staff. They tried to be empathetic, since the company is in a small community where “everyone knows each other well.”

“The cost of being alive is getting higher every day, so it is in our best interest to provide the tests for free to our employees in the hope that they will tire and get vaccinated.” 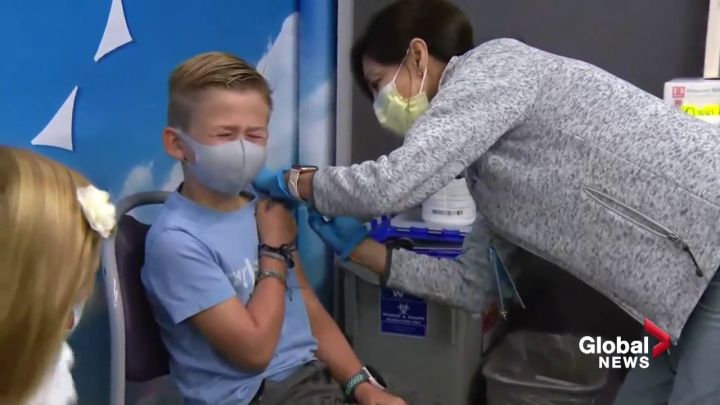 Trending on Canadian News  New phase of the pandemic? The covid shoots up again in South Africa with two variants of omicron

However, after about a week of that strategy, Chapman said he realized the company was spending up to $ 50 per unvaccinated employee and that the money would be better spent elsewhere.

“As a family, we were chatting and it seemed wrong that we were spending that for the small number of people who had not been vaccinated, when we felt that the people who did the right thing should be rewarded. Because it was also a slap in the face for them. “

So last week, the company informed employees, as of Nov. 28, that all those at a supervisory level or lower would be eligible for a $ 1 per hour pay increase if they were vaccinated twice.

“There are a handful of quasi-militant anti-vaccines who had a very different view of what we were doing,” Chapman said.

“They sent the notice to anti-vaccine groups and they have been quite vocal online, saying that everyone should boycott Chapman.”

An image of the ad, typed on a sheet of paper and pinned to the wall of the company’s offices, is now circulating in anti-vaccine groups on platforms such as Telegram.

One message in a group titled “Unvaxxed Canada” accuses the company of being a “Canadian junk company” that is “enforcing bioweapons mandates” for “purebloods.” He then provides a link to the company’s contact details, urging people to write “to let them know that you will no longer support people like them and their discriminatory practices.”

Approximately 85 percent of the eligible population in Canada is now fully vaccinated against COVID-19. On Thursday, Health Canada approved the Pfizer-BioNTech COVID-19 vaccine for children ages five to 11. Of the major vaccines approved for use in Canada, the Pfizer vaccine has shown to be 95 percent effective in protecting people from contracting the virus, while the Moderna vaccine was 94.1% effective and AstraZeneca was 62%.

Canada reported 2,755 COVID-19 cases on Thursday, bringing its total to nearly 1.76 million since the pandemic began. Between December 14, 2020 and October 30, 2021, only 7.3 percent of positive cases and 5.6 percent of hospitalizations occurred among vaccinated people, according to Health Canada. 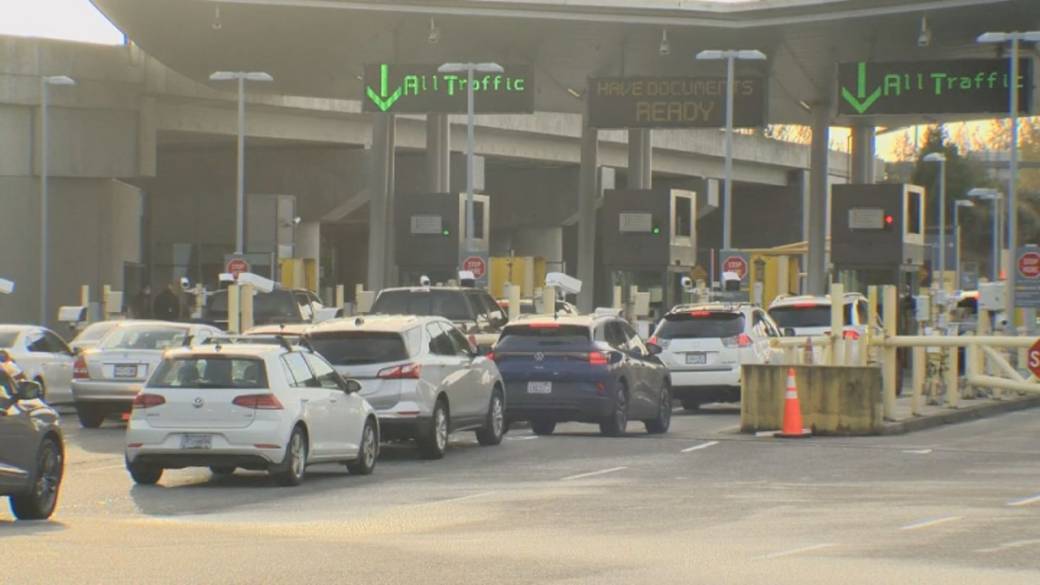 Chapman said the unvaccinated staff involved in the boycott have still come to work every day. But after the company’s next vaccine release deadline on Sunday, they will be put on leave without pay.

The worst part of the experience, Chapman said, is the “horrible reviews” circulating online about the brand.

“We’ve spent years trying to get our Google reviews good and now we only have anti-vaccines that leave negative reviews everywhere. It’s terrible.”

A quick look at the otherwise mostly favorable Google reviews now shows a number of comments that are no longer based on the pros and cons of a certain frozen dessert flavor.

“Your ice cream tastes like discrimination and labor law violations,” wrote one critic.

“It is discrimination. So many rapes. Sad to see this. But if it’s not accurate, I’ll be happy to apologize and keep buying Chapman’s, ”wrote another.