A person has been found dead inside a house in Coquitlam.

Few details have been released, but the Coquitlam RCMP said the crews originally responded to a fire at the home, in McTavish Court, around 9 p.m. Wednesday.

Once inside, the agents found a body and are now trying to identify the remains. 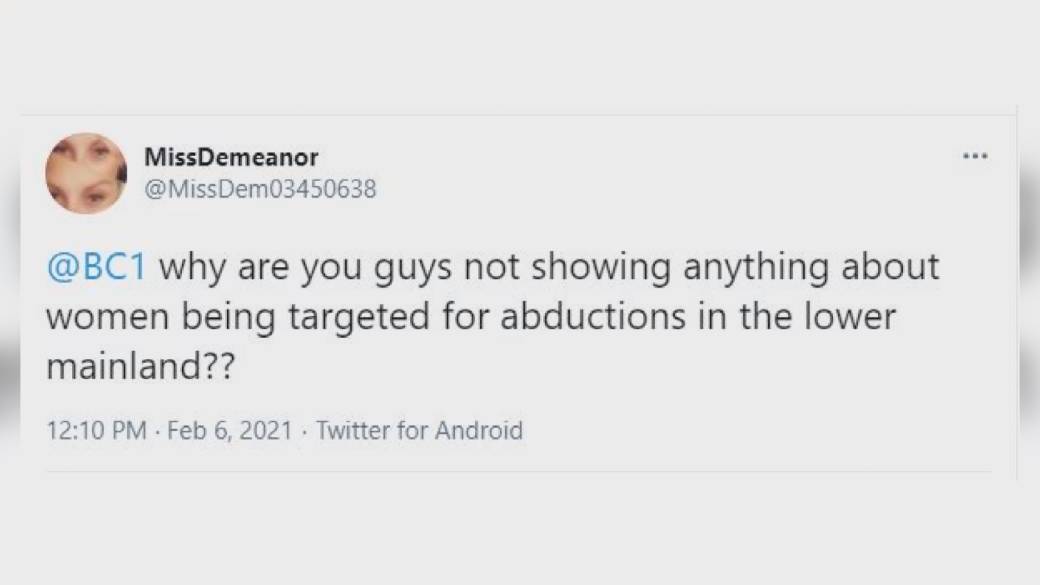 1:53RCMP Says ‘No Evidence’ To Back Up Social Media Rumors About Missing BC Women

It is not yet known how the victim died.

A neighbor, who did not want to be identified, told Global News Thursday morning that he heard screaming around 9 p.m. and went to see what was happening.

He said he heard someone yell to call the police and immediately called 911.

He then said he saw fire through the window, from the back of the house, and he grabbed a small fire extinguisher and tried to put out some of the flames.

He said that everyone was in a panic.

Two men live in the house, according to the neighbor.