Justin Kripps and Cam Stones claimed silver in the two-man bobsled World Cup final on Saturday in Switzerland, while fellow Canadian Cynthia Appiah raced to third place in the monobob, gaining momentum heading into the Olympics in Beijing.

Kripps, from Summerland, BC, and Stones, from Whitby, Ontario, had their best finish at St. Moritz, the birthplace of sliding sports, a result that secured them second in the two-man overall standings.

“Finishing second overall feels amazing,” said Kripps, the reigning two-man Olympic champion. “It all came down to today’s race in the battle for second place.

“Being able to perform under pressure like that, and having our best overall result together, is a great sign for Cam and myself heading into the Games.”

Germany’s Francesco Friedrich won Saturday’s race and the two-man points title, finishing in 2:11.76. Kripps and Stones were second in 2:11.95.

The German won the season title, accumulating 1,703 points compared to 1,530 for the Canadians.

“This gives me a lot of confidence to finish the monobob season with another podium finish, especially at the historic St. Moritz track,” said the Toronto native.

“Prior to this week, I had never driven on the (St. Moritz) track before, so finishing with a medal has given me some extra wind to head to Beijing.” 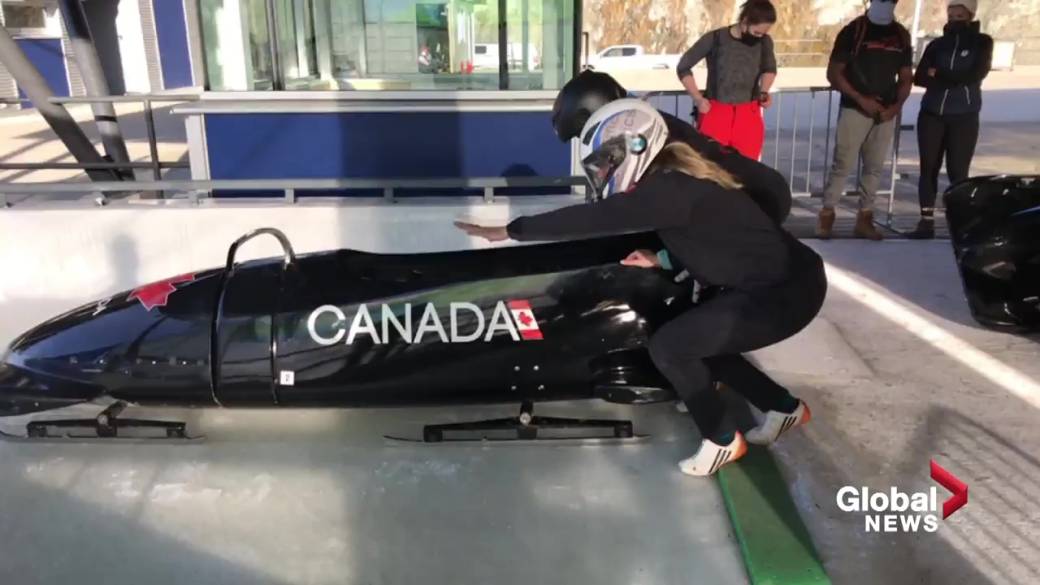 2:02From Barrhead to Sledding: Melissa Lotholz’s Journey to the Ice Rink

From Barrhead to Sled: Melissa Lotholz’s Journey to the Ice Rink – January 19, 2021

Kaillie Humphries, a two-time gold medalist for Canada but now riding for the US, won Saturday’s monobob, while American Elana Meyers Taylor won the overall title.

“I tried not to think about my ranking during the season, but when I was No. 1 in the world (earlier this season), my new goal was to try and maintain it,” Appiah said.

“Even though I didn’t win the overall, finishing third in points in my rookie season is a sign of things to come over the course of my career and direction.”

Christine de Bruin of Stony Plain, Alta., was sixth on Saturday, fourth in the season standings. 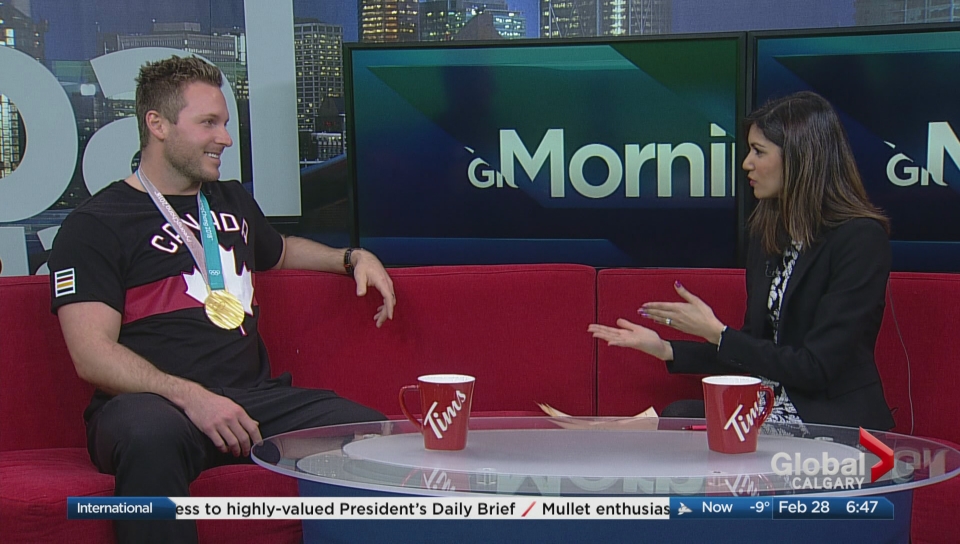 5:02Gold medalist Justin Kripps talks about his experience at the 2018 Pyeongchang Olympics

Gold medalist Justin Kripps talks about his experience at the 2018 Pyeongchang Olympics – February 28, 2018

Monobob, just a driver on the bobsled, is part of the Olympic program for the first time this year.

The World Cup bobsled season concludes with a women’s race and a four-man race in St. Moritz on Sunday.