A BC liquor industry veteran is calling on the provincial government to crack down on what they say are liquor scalpers taking advantage of high demand for ultra-limited release spirits.

Darryl Lamb, brand manager at Vancouver’s Legacy Liquor store, said predatory scalpers were quick to scoop them up to flip for a quick – and hefty – profit.

“Unfortunately a lot of those bottles quickly ended up on Craigslist instead of in the hands of people who actually wanted to drink the whiskey, at far inflated prices,” he said.

Lamb said the province gets tiny allocations of limited-edition whiskeys, sometimes in the realm of just 100 bottles, far smaller than the demand for the product.

That high demand means big profit for resellers, he said, evidenced by the hundreds of listings for rare bottles showing up on online platforms – sometimes with price tags in the thousands of dollars.

The money is so good, he said, that scalpers will often pay people to wait in line at limited release events, depriving actual spirit fans of access. 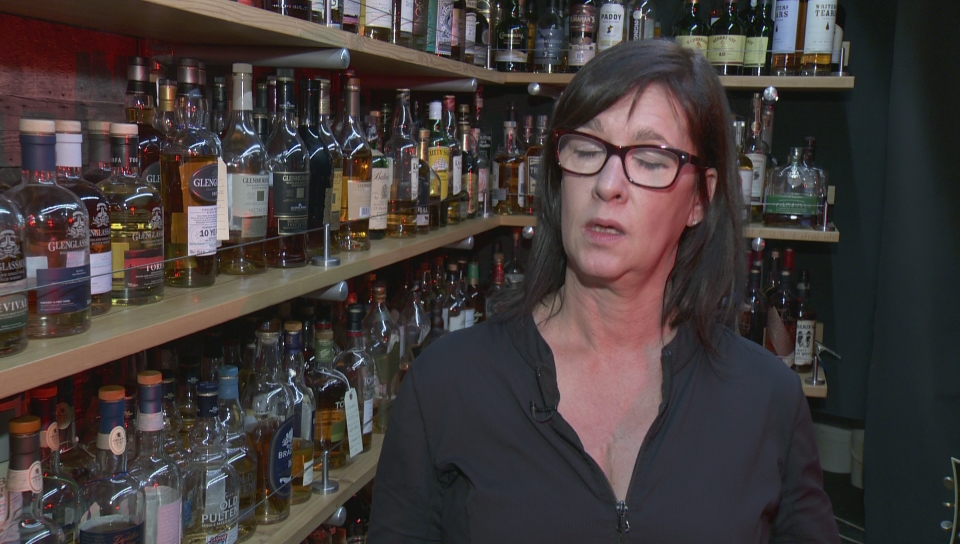 “What you will see on Craigslist is a markup sometimes double the price,” he said.

The province has not been shy about cracking down on people selling liquor outside of the existing regulations.

$ 40,000 in whiskey seized from Vancouver restaurant in ‘Prohibition-style raid’

In 2018, liquor control officers made headlines when they seized an estimated $ 40,000 in spirits from Fets Whiskey Kitchen, which had not been purchased through the Liquor Distribution Branch.

But Lamb said there does not appear to be the same zeal to tackle what he described as “bootleggers” flipping pricy bottles.

“Their job is to make sure this kind of stuff does not happen – sting these guys in a Rona parking lot, get them selling the stuff illegally, charge them with bootlegging,” he said.

“I think it would clean up the system and allow real whiskey fans to finally get access to these products and probably at a better price than are being offered at a Government liquor store and on the street.”

In a statement to Global News, the Ministry of Public Safety and Solicitor General, which oversees the Liquor and Cannabis Regulation Branch, said citizens concerned about unlicensed sales should contact local police.

It said that while the bulk of its enforcement is with businesses, when it gets reports of illegal online sales it does take action.