The ROG Phone 5 series is already powerful enough for a gaming smartphone, so there isn’t much Asus needs to update at the moment. But here we are anyway.

One of the main updates with the new 5S and 5S Pro is that they are powered by the new Snapdragon 888+ processor. The 888+ has a main core clocked at 2.995GHz, as opposed to the 2.84GHz of the Snapdragon 888. Other enhancements include improved artificial intelligence and machine learning capabilities. Additionally, the touch sample rate for the phone screen has been upgraded from 300Hz on the ROG Phone 5 series to 360Hz on the new series.

In addition to the new processor and improved touch sample rate, the ROG Phone 5s Pro has received a significant makeover. Similar to the ROG Phone 5 Ultimate, the 5S Pro also now has a “ROG Vision” AMOLED display along with two touch-sensitive sensors on the back of the phone. 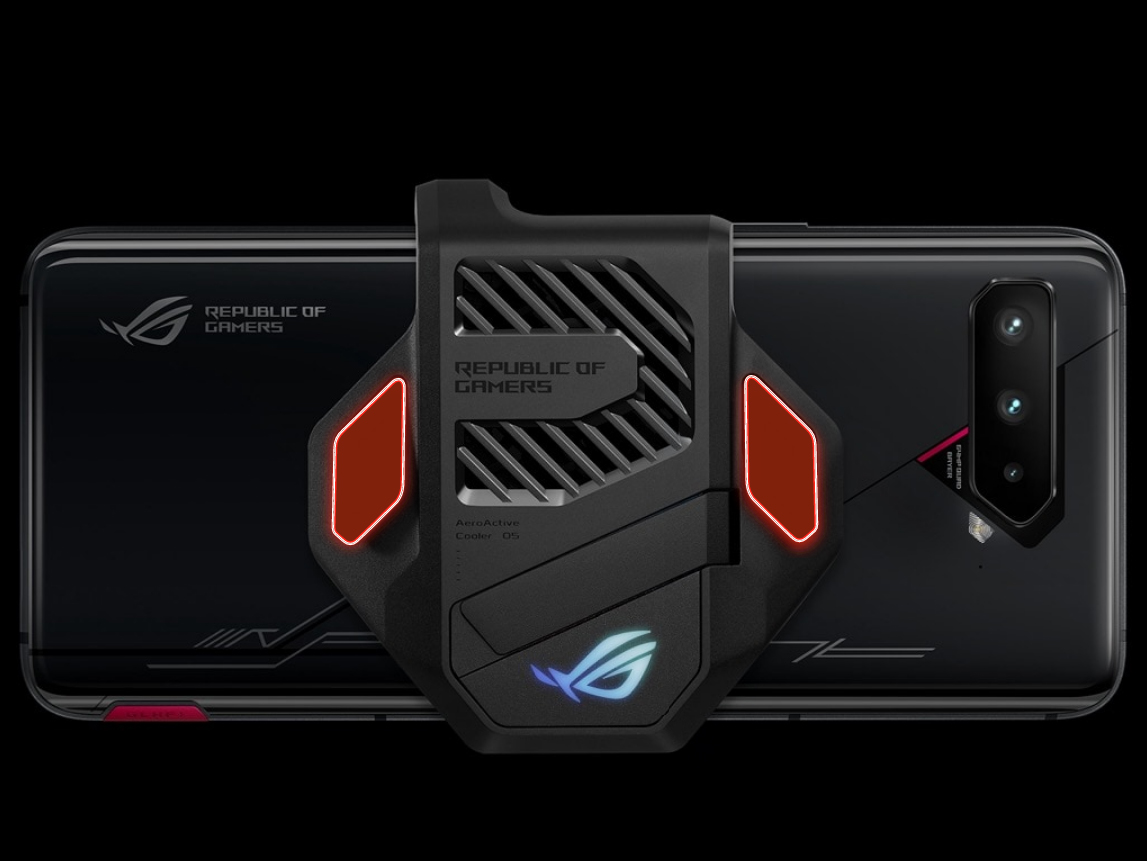 The phone still runs ROG UI, which is based on Android 11, but it should be updated to Android 12 when the new operating system becomes widely available. Furthermore, Asus says that the ROG Phone 5s series will replace the ROG Phone 5 when the latter sells out.