The attorney representing Rodney Levi’s family is concerned about a “structural barrier” as part of the New Brunswick coroner’s investigations that could result in a lack of representation.

“New Brunswick is the only jurisdiction in the country that doesn’t allow families to have positions in investigative proceedings,” says Alisa Lombard, a partner at Semaganis Worme Lombard in Saskatoon, “and so of course the concern that exists is how Will the late Rodney Levi be given a voice, and will the family’s lack of position leave him voiceless?

The policy means that no member of his family or Lombard herself will be able to speak or question witnesses.

“We are not sure that all the breadth of evidence that should be there before the investigation is due to this structural barrier,” he says.

Lombard says the family looks forward to a serious investigation into the events surrounding his death, and not just the encounter with the police.

“They hold firmly to the hope that there will be a full review of the evidence, that that evidence will be carefully considered, that this will illuminate the truth, of course, and that there will be recommendations for accountability and prevention.” Lombard says.

The formal procedure, with the members of the jury and the presiding coroner, does not determine any legal responsibility.

When the investigation is complete, the jury will be able to make recommendations aimed at preventing similar deaths in the future.

The shooting and the investigation

Levi, who was from the Metepenagiag First Nation, was shot and killed by the RCMP on the night of June 12, 2020 after police responded to a complaint about a disturbance at a home in Sunny Corner, NB.

The incident was investigated by the Quebec police watchdog, the Bureau des Enquetes independantes, which submitted a report to New Brunswick prosecutors in December. 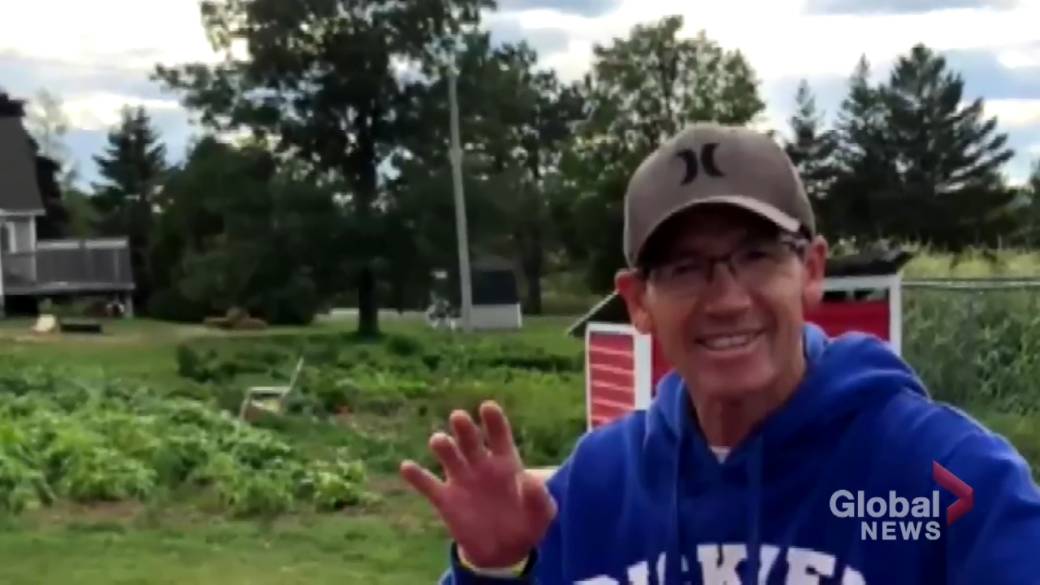 2:04Rodney Levi’s family says their fight for answers isn’t over

A statement from the prosecution service in January said it is clear that officers at the scene believed Levi was using force against them, and fired at him to protect themselves and the civilians who were present.

“This action followed repeated attempts to establish peaceful relations with Mr. Levi, and followed several applications of a Taser to disarm him of dangerous weapons (knives) that he refused to give up,” the statement said.

The prosecution service concluded that the policemen in question were acting legally to protect the residents of the house that night.

“The evidence presented to the Public Prosecution Services does not establish a reasonable prospect of conviction and, therefore, we will not proceed with criminal charges,” he said.

Levi’s murder came days after an Edmundston, NB police officer shot and killed Chantel Moore, a 26-year-old indigenous woman, during a welfare check. The two murders sparked consternation and anger in the province’s indigenous community along with demands for a full investigation.

TO evidence summary prepared by the prosecution service says that an autopsy confirmed that Levi died of gunshot wounds to the chest. Witnesses told investigators that Levi had been acting erratically, and a toxicology report revealed the presence of traces of amphetamine and methamphetamine on his body, according to the report.

The report summarizes what investigators heard from the witnesses, although it does not name them. A woman, identified as a close relative of Levi, did not witness the shooting, but spoke of her state of mind and intent on June 12, 2020.

He said Levi had been living at his home for a few days and was very depressed, according to the report.

“He kept talking about suicide and more specifically about ‘RCMP suicide,'” the report says.

The witness tried to dissuade Levi, but RCMP suicide was all he was talking about. She did not see him again after he left her home on the afternoon of June 12.

The report says that four witnesses at the Sunny Corner home believed Levi was under the influence of something when he took knives from the home’s kitchen and began waving them. He refused to put down the knives and two people called 911.

Witnesses said officers were calm and tried to defuse the situation, but Levi refused to drop the knives.

They said Levi was hit with a stun gun three times by police and at one point said something to the effect of “you’ll have to put a bullet on me,” the report says. Witnesses said Levi “lunged” or “charged” one of the officers, who then opened fire.

The evidence included a 37-second video filmed by a witness, showing Levi being hit with the stun gun three times. After the third time, Levi drops one of his knives, but immediately picks it up again and seconds later moves towards one of the officers with the knives pointed at him, according to the report. Follow the sound of two shots.

The officer who fired the shots told investigators that Levi was between one meter and one and a half meters from him and that he perceived a “threat of death or serious bodily injury” when he fired.

In its statement, the prosecution said that the decision not to file charges against the agents does not “lessen the tragedy of the event.” He said Levi’s death is “a grief shared by members of the Metepenagiag First Nation and the residents of neighboring communities who cared for him.”

-With files from The Canadian Press