The Toronto Argonauts could be without five starters, including quarterback McLeod Bethel-Thompson, for Sunday’s Canadian Football League (CFL) Eastern Final after officials ruled that the players violated COVID-19 protocol.

In a statement Friday afternoon, the league revealed that the players attended the Toronto Raptors game Thursday night, an action prohibited by the league.

The league’s protocols, much stricter than those of the general public, do not allow active players to attend major sporting events.

“Bethel-Thompson was sent home this morning from the Argos facility,” the CFL said in its statement on Dec. 3.

“He must be quarantined at home for two days and two nights.”

Dexter McCoil, Charleston Hughes, Llevi Noel and Jeff Richards are other Argos who attended the basketball game on Thursday.

No one can attend practices or meetings in person for two days.

They are all undergoing the COVID-19 PCR test starting Friday and will have to do the same on Saturday followed by a rapid antigen test on Sunday.

Players will be able to dress for Sunday’s Eastern Final against the Hamilton Tiger-Cats, if the tests are negative.

The Argos, who got a first-round layoff of the CFL playoffs after finishing in first place in the East Division, own a 3-1 record against the Ticats in 2021.

Hamilton dropped his archrivals in their first game of the Canadian Football League campaign on Labor Day, crushing Toronto 32-19 in a game in which Ticats quarterback Dane Evans completed 21 of 29 attempts to shoot. pass for 248 yards and two touchdowns.

Evans was injured in the rematch four days later, a heartbreaking 17-16 loss at BMO Field in Toronto, and has not started a game since.

With Jeremiah Masoli now firmly entrenched as the Tiger-Cats’ starting center, Evans will watch Sunday’s game from the bench.

The Argos outscored the Ticats in their other two meetings this year, winning a nail biting 24-23 on Thanksgiving Monday and following up with a decisive 32-12 victory in the penultimate game of the regular season. 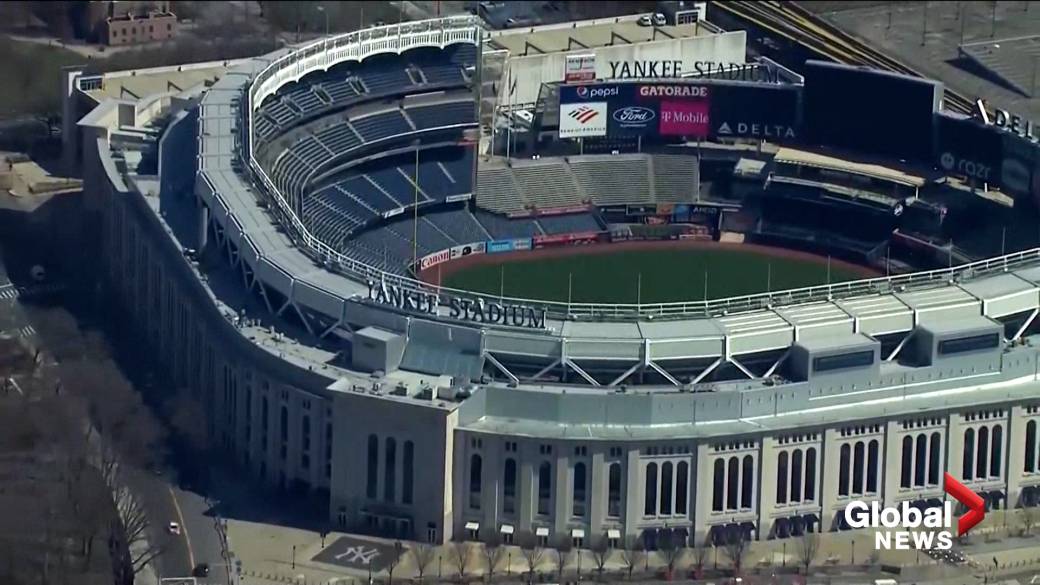