The city of Chicago definitively prohibited any collaboration of the local police with ICE and immigration authorities to deport immigrants.

The mayor of Chicago, Lori Lightfoot, signed on Tuesday a series of orders that protect immigrants, with the aim of definitively prohibiting any type of collaboration between the Police and immigration authorities in the deportation of undocumented persons, even if they have criminal records. indicates Eph.

They will not ‘turn over’ immigrants to ICE

The newly incorporated provisions state that arrest requests will not be accepted when individuals are listed in a Police gang database, which has been criticized for containing misinformation.

Likewise, undocumented detainees will not be handed over to immigration authorities even if they have criminal records or pending detention orders. The Police are prohibited from detaining a person for the mere fact of staying in the United States without legal permission, as well as transferring them to the custody of the Immigration and Customs Enforcement Service (ICE, for its acronym in English).

“Chicago has always been a city of open arms for immigrants and with great pride,” said Lightfoot when promulgating the changes that were demanded during the last five years by immigrant defense groups, according to Efe. 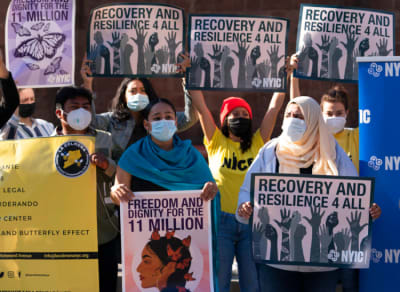 The Illinois Coalition for Immigrant and Refugee Rights (ICIRR) said in a statement that the amendments are welcome, but are just the beginning of the steps the city must take to address the many conflicts that exist. between the Police and the communities.

Is there still more?

It points out that Chicago still lacks a “real system” to hold the police accountable in cases of abuse, and also dedicates resources, priorities and attention to “structures that exclude, criminalize and incarcerate African American, Latino and immigrant communities. ”. 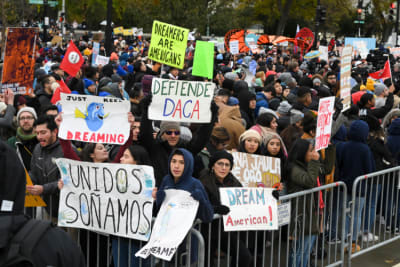 “We have shown that we can organize and win, and we will continue to do so until Chicago faithfully fulfills its role as a ‘host city’ for immigrants and refugees, he concludes.

The measure adopted by Chicago joins a series of changes and decrees after the arrival of Joe Biden to the White House, such as the new ICE rules with which “much fewer migrants are likely to be deported.”

In addition, the reopening of asylum applications in the United States and of course, the ‘ambitious’ immigration reform that finally! made it to Congress.

Less deportations? Priorities in the enforcement of US immigration laws will be less “aggressive” during the administration of President Joe Biden.

The authorities will focus on those people who live in the country without legal authorization and pose a threat, in accordance with regulations revealed this Thursday. 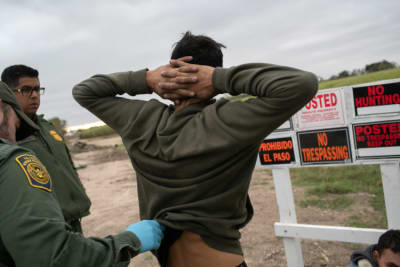 The rules establish a new course of action for the United States Immigration and Customs Enforcement Service (ICE), which received strong criticism under the Trump administration for arresting and deporting any immigrant with irregular status regardless of their criminal or criminal record. ties with the community, indicates The Associated Press.

In the Biden administration, ICE will primarily apprehend and deport those who are considered a threat to national security, have committed aggravated crimes, or have recently crossed the border illegally.