The Alberta government is looking to open more supervised consumption sites in what it calls “underserved areas” in Edmonton, after it said the city is experiencing more opioid-related damage than the rest of Alberta.

In a press release, the province said “it is clear that there is an unmet need south of the river, as people currently need to go downtown to access consumer services.”

The Old Strathcona area is the first possible location being considered to expand the services of the supervised consumption site.

“Overdose in the City of Edmonton is not specific to the downtown area where overdose prevention services are currently concentrated,” he added. 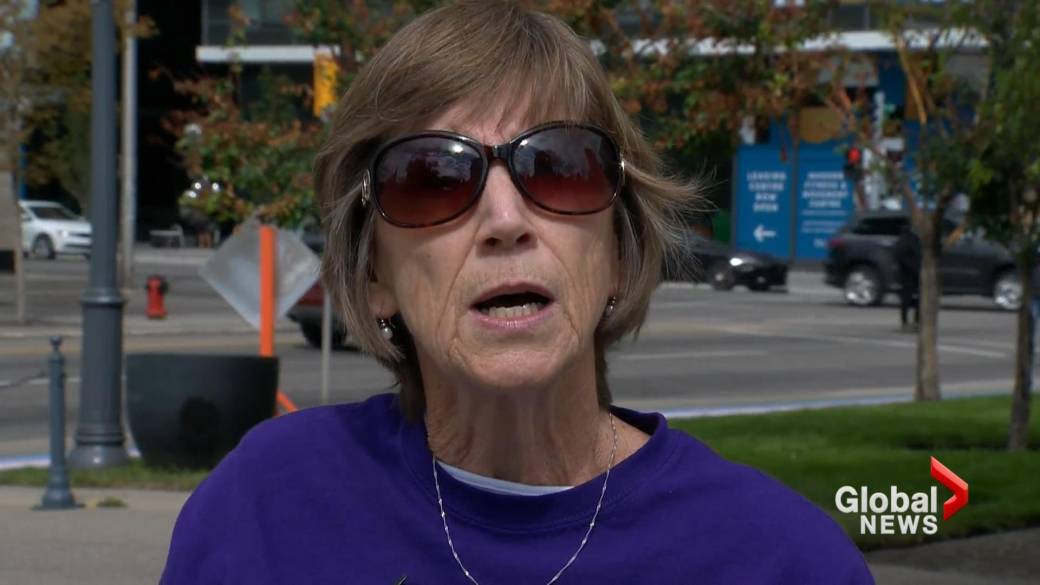 “It is a tone that we have not heard from this government,” said Schulz.

She added, although encouraged by the announcement, that she would like to see the return of previous services, before the province expands.

“In the Old Strathcona area there is a need, but it is not as great as in the city center, and it will also take a long time to establish services there,” Shulz said. “The need is right now.”

Those on the front lines of the opioid epidemic said Edmonton is in dire straits regarding the opioid crisis.

“We had a Wednesday two weeks ago where we learned of 17 overdoses that occurred overnight in the city,” said Elliott Tanti of Boyle Street Community Services. “We have had more than 11 in our building in one day.”

Tanti said he agrees that services should be more extended.

The province hasn’t announced a specific location for the new site, but business owner Greg Doucet cautiously welcomes the help.

“I’m sure it will be good for some businesses, not good for others,” said Doucet, the owner of Mill Creek Cafe. “It’s the way that any kind of change won’t be good for everyone, but hopefully it will benefit some.”

The province has also launched a mobile app designed to help Albertans.

the DORSApp.ca can be downloaded to any smartphone. When using the app, a timer is set and if someone does not answer after the timer, a call is made from the STARS emergency center. If an overdose is suspected, STARS dispatches medical personnel.

“More than 70 percent of opioid-related deaths occur in the home,” said Mike Ellis, Associate Minister of Mental Health and Addiction. “The digital overdose response system will help prevent the deaths of people who use opioids at home.”