New numbers show Alberta could be facing a new kind of brain drain, with doctors and teachers saying they want to work outside of the province.

The Alberta Teachers’ Association has been conducting what it calls’ pulse surveys’ throughout the pandemic.

The latest edition saw nearly a third of about 1,300 members saying they expect they will not be teaching in Alberta come the next school year.

“When you talk to teachers as to why, (they say it is) the lack of response that is clear from the government around COVID,” said ATA president Jason Schilling.

He said teachers reported being frustrated they still had not received rapid test kits or medical masks. 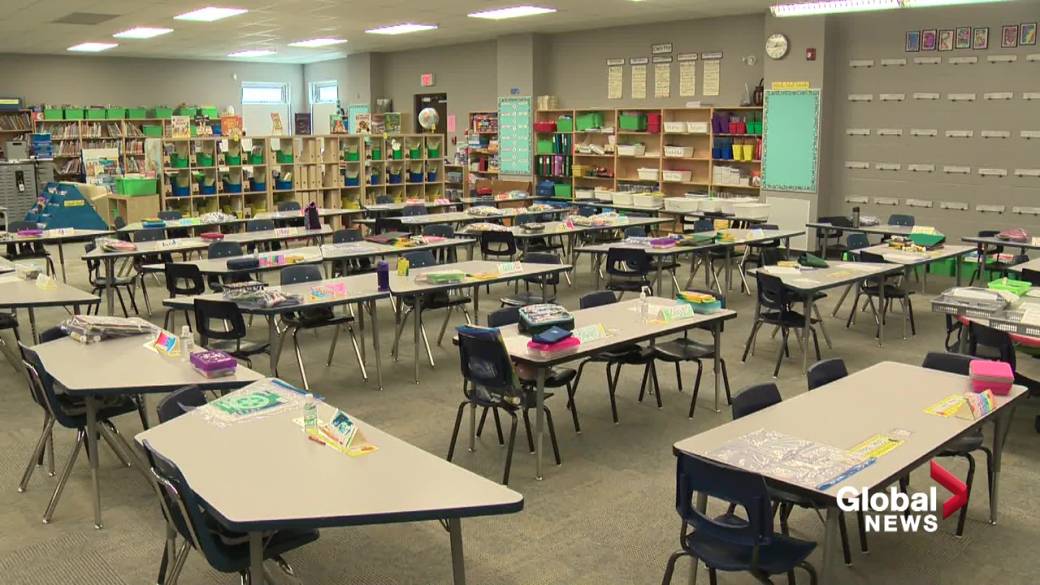 Schilling also said educators were interested in leaving because of the contentious draft curriculum.

Compared to the previous survey asking the same questions, the number of teachers looking to leave the profession had doubled.

Recently-retired principal Sue Bell appeared at a press conference with the NDP this week.

She said she retired early because of the challenges teachers have had to face during the pandemic.

“I would have worked for a few years more, but the last year-and-a-half just burned me out, so I was done,” Bell explained. 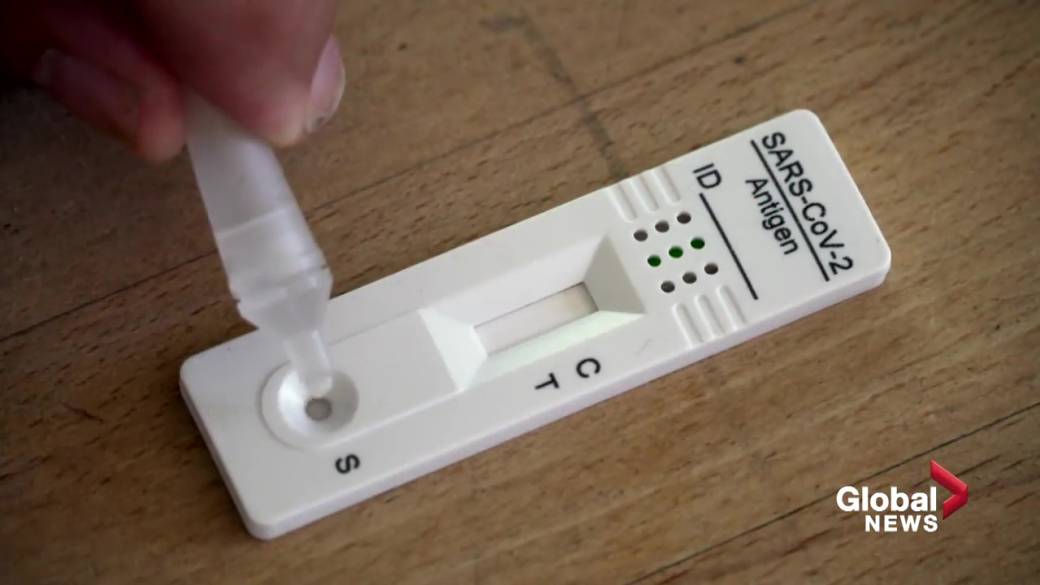 1:55To isolate or not? What to do when one family member tests positive in Alberta

To isolate or not? What to do when one family member tests positive in Alberta – Jan 12, 2022

Teachers and support staff had to take over the task and Bell described working overtime, including on weekends, to notify families they had been in contact with a case of COVID-19.

“From that point on, I did not have a day off until we went online in December.”

In a statement, a press secretary for the Minister of Education disagreed with the findings.

“Alberta’s government recognizes how challenging the past two years have been,” wrote Katherine Stavropoulos. “We are grateful to all parents, students, teachers and education partners for their continued flexibility and dedication during the pandemic.”

She went on to call the validity of the survey into question.

The ATA’s recent report is based on a survey of approximately 1,300 K-12 Alberta teachers, representing only 2.8% of the 46,000 teachers in Alberta. It also appears this is a pulse survey of a self identified group of teachers who have indicated they will participate in surveys from the union, ”Stavropoulos wrote. 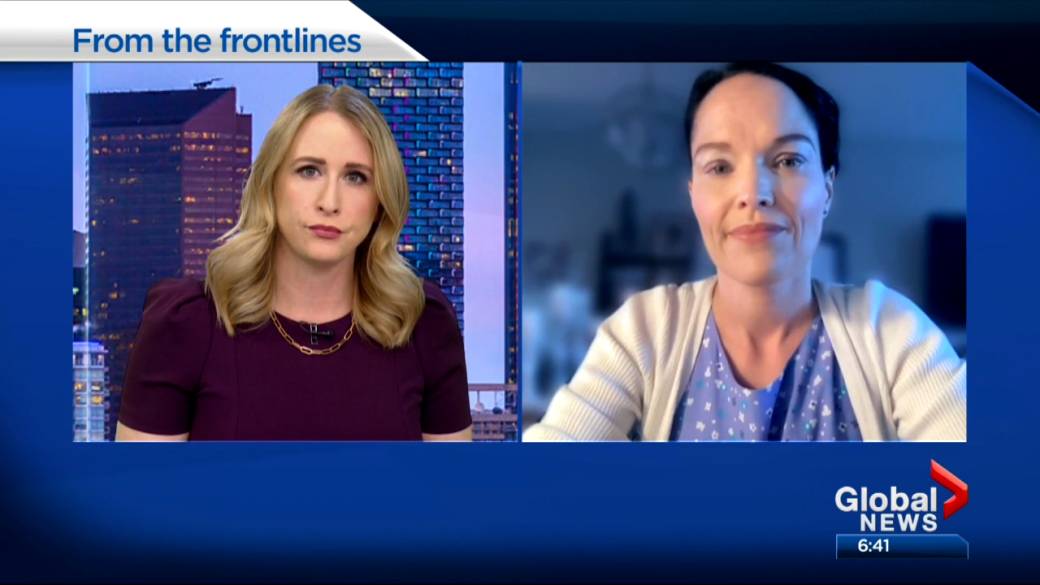 Alberta doctors appear to be leaving the province too.

In its 2021 quarterly update, the College of Physicians and Surgeons of Alberta found the province gained 33 physicians in 2021 over 2020.

While the south, central and north zones saw decreases, both Calgary and Edmonton saw increases with the capital seeing 60 additional registered physicians.

In a statement, the press secretary for the Minister of Health said the net gain was positive.

“We are pleased to see that more physicians chose to enter practice in Alberta last year than leave, but we recognize that the pandemic has been hard on physicians, as it has for all Albertans,” wrote Steve Buick.

Buick went on to tout Minister Jason Copping’s work with the Alberta Medical Association to address concerns for physicians including increasing payment for virtual care.