Cree-Canadian singer-songwriter Shane Yellowbird died Monday in Calgary at the age of 42, his family confirmed.

“It’s been a shock,” his sister Carmen Yellowbird said Tuesday.

“We’re just trying to support each other and be there for each other. We have people all over Canada who contact us, in the United States.

“We’re just trying to process this.”

his second album It’s time was released in 2009, with the single “Bare Feet on the Blacktop”. 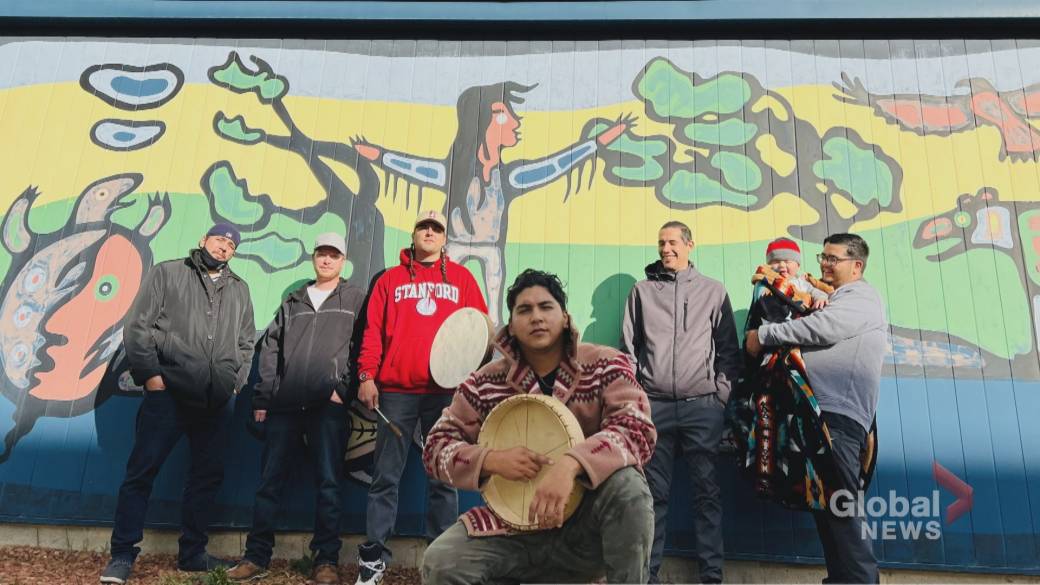 “He struggled with stuttering as a child,” Carmen recalled. “My mother had put him in speech therapy and there he began to sing.

“She went to a speech therapist and was told that when you can’t pronounce the words you were trying to communicate, just sing.”

Carmen is convinced that her love for music was born there.

He grew up to become an award-winning artist, serving as an inspiration to indigenous youth.

“I remember the first time my mom and I heard it on the radio,” Carmen said. “We were in a drive-thru and we both started crying. Now we are crying for another reason.”

He thanked the radio stations for their support and added that it is difficult but comforting to listen to Shane’s music. The family also asks for privacy during the mourning.

“Thank you to the radio stations and the fans and everyone who loved him. We are receiving many messages and we feel the love.”

Carmen described her brother as an avid hockey player and a talented visual artist.

She said that Shane also suffered from epilepsy.

His cause of death has not been disclosed.

He is survived by his partner Sarah and four children.

The family is planning a traditional ceremony for her to rest on Friday morning. It will include local elders, songs for him, the community sharing stories and coming together to “try to bring some light into his life,” Carmen said.

“We bring our funny stories and heal through laughter,” he said. “We will celebrate his life.”