Alberta will open more commercial offices in the United States.

Doug Schweitzer, Minister of Employment, Economy and Innovation, says the new offices will be set up in Denver, Seattle and Chicago.

The Seattle and Chicago offices will open on June 1, 2022 and will be located at the Canadian consulates with the goal of expanding business and economic partnerships.

The Denver office will open sometime after space becomes available at the Canadian consulate in that city. 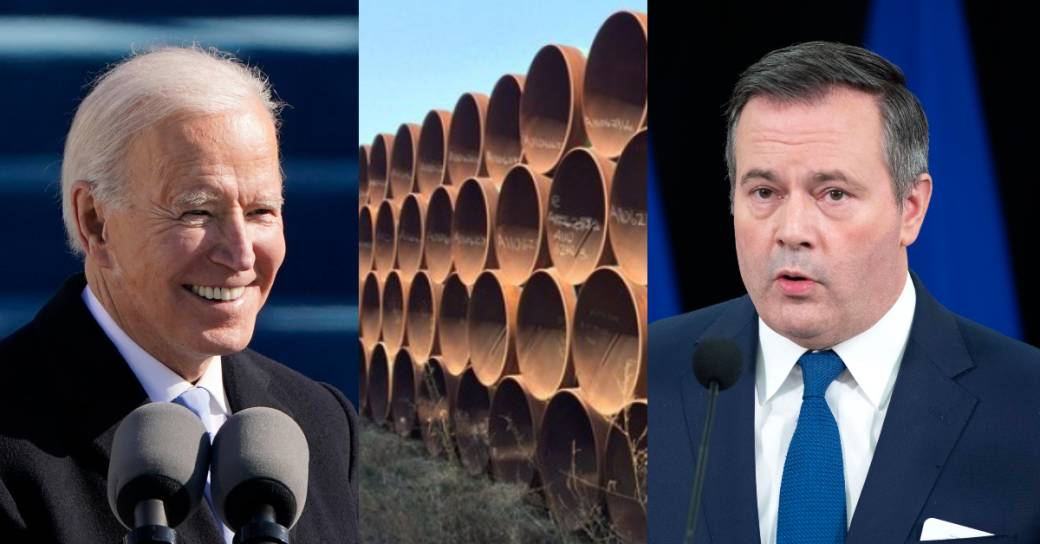 1:51Kenney’s call for trade sanctions over Keystone is a political distraction: professor of political studies

Alberta already has commercial offices in Washington DC and Mexico.

Alberta should focus on innovation to attract American investment: envoy from Washington

Schweitzer says the new offices will boost business with some of Alberta’s biggest business partners.

“This expansion will also be instrumental in promoting business opportunities for Alberta businesses and creating jobs for Albertans right here at home,” he said in

a release on Thursday. 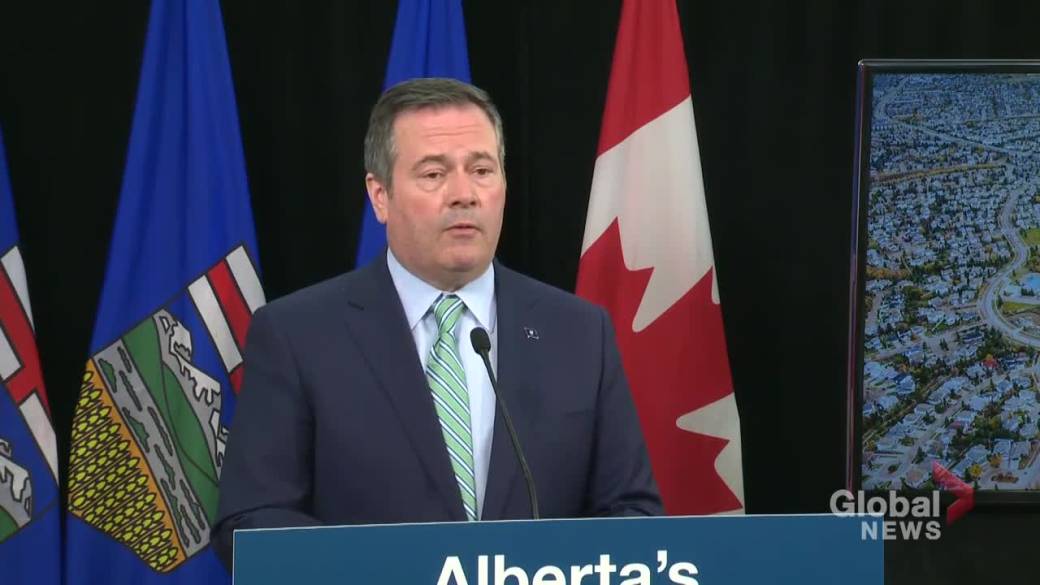