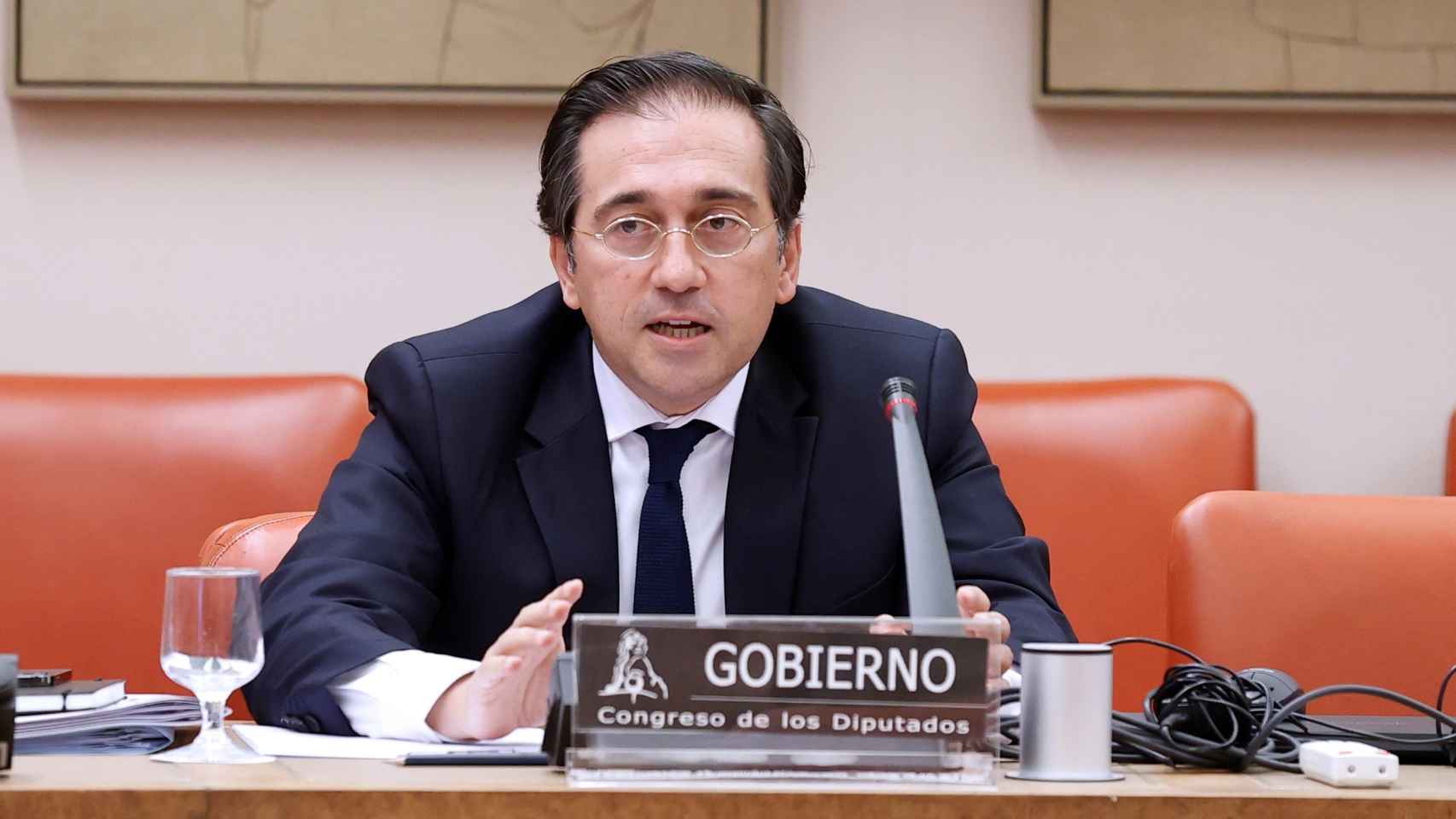 The Minister of Foreign Affairs, EU and Cooperation, Jose Manuel Albares, has assured this Wednesday that the Government maintains its determination to “leave no one behind” in Afghanistan and that is why it continues to seek ways to remove the Afghan collaborators who for years worked for Spain.

This was made known during the inauguration of the 2021 Forum of Spanish Cooperation on the occasion of the Cooperative’s Day, which was held at the Spanish Agency for International Development Cooperation (AECID), in the presence of workers in this sector.

In front of them, Albares stressed that “we are not going to leave any of our Afghan collaborators, not even of the Spanish cooperation, behind.”

The Kabul airport is no longer a safe route, now that it is controlled by the Taliban, “but we will find other ways,” he stressed, without going into further details.

“It is my personal commitment and I will work on it in the coming weeks,” the minister promised, insisting on “responsibility and obligation” towards the Afghans who helped both AECID and the Spanish troops or the Embassy.

Likewise, he has taken the opportunity to value the work carried out by the Spanish Cooperation between 2005 and 2013, while he was in charge of the Provincial Reconstruction Team (PRT) of the province of Bagdhis. “Your role was crucial,” he stressed.

Albares has recognized that “we must learn lessons from the departure from Afghanistan, what has not gone well” but also to value the results achieved in these 20 years. Thus, it has affected that when the Spanish Cooperation arrived in Bagdhis there were no roads or hospitals.

In the following years, he highlighted, 160 kilometers of rural roads were built, the provincial hospital was rehabilitated and equipped, “the first in the province”, seven rural clinics, a water and sanitation network were built in the provincial capital, three secondary education institutes, one for girls, and six rural schools.

“All that we cannot resign ourselves to being a parenthesis in the history of Afghanistan, we have to continue working so that this is not the case,” he stressed.