Guelph police say a 67-year-old man suffered serious injuries after being hit by a transit bus outside the hospital on Wednesday.

Emergency crews were called to Delhi Street shortly before noon to receive reports of the collision.

Police said the man was hit on the road by a passing bus and suffered an “autonomous head injury.” He was taken to a trauma center in Hamilton, where he is in stable condition.

Delhi Street was closed for several hours for the investigation, making it difficult for travelers to access the hospital entrances.

The road reopened around 2:30 pm 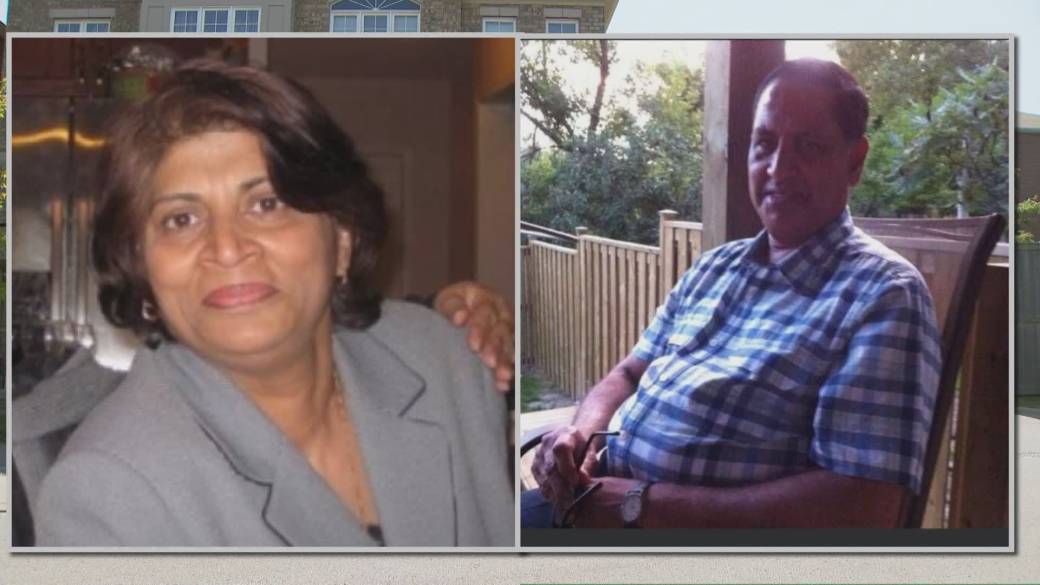