Norfolk County Provincial Police identified a 38-year-old man as the victim of a fatal house fire last week at a home on Turkey Point Road.

Emergency crews responded to the scene shortly after 8:10 p.m. Thursday and arrived to find a house fire completely involved.

“The volunteers were able to extinguish the fire and prevent it from spreading to other units located on the property,” police said in a statement.

Initially, the police stated that one of the occupants was able to escape with two dogs, but that the other occupant was missing.

Later, the police confirmed that a man was inside the house and was pronounced dead at the scene.

The victim has been identified as Jason Berg, 38, of Norfolk County, police said.

The fire continues to be investigated by the OPP, and anyone with information is asked to contact the OPP or Crime Stoppers. 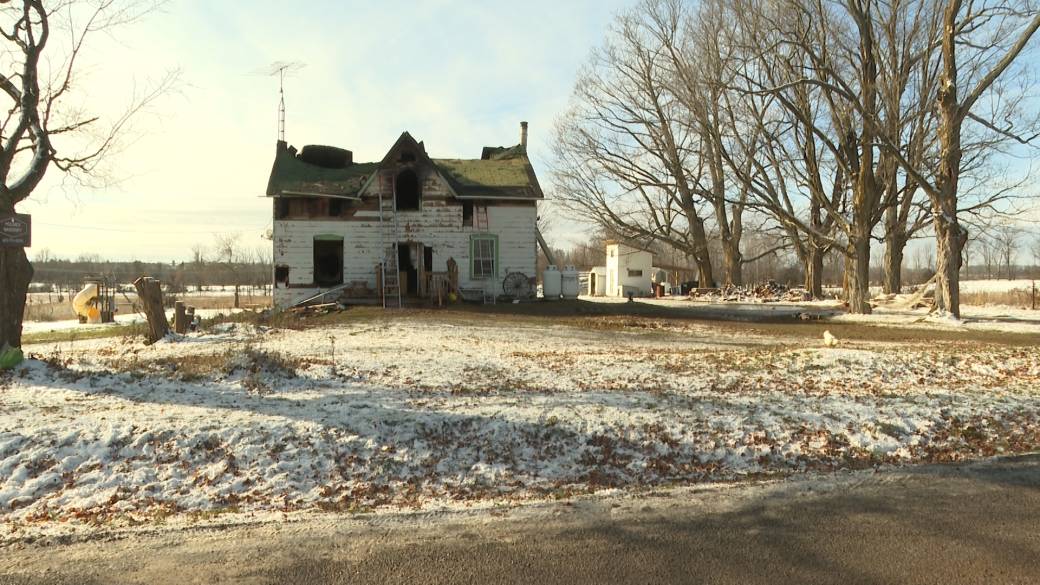